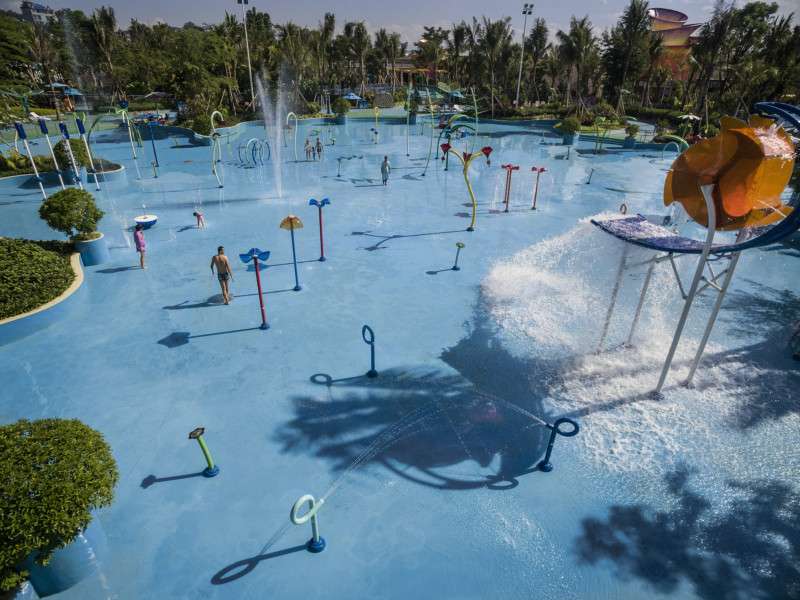 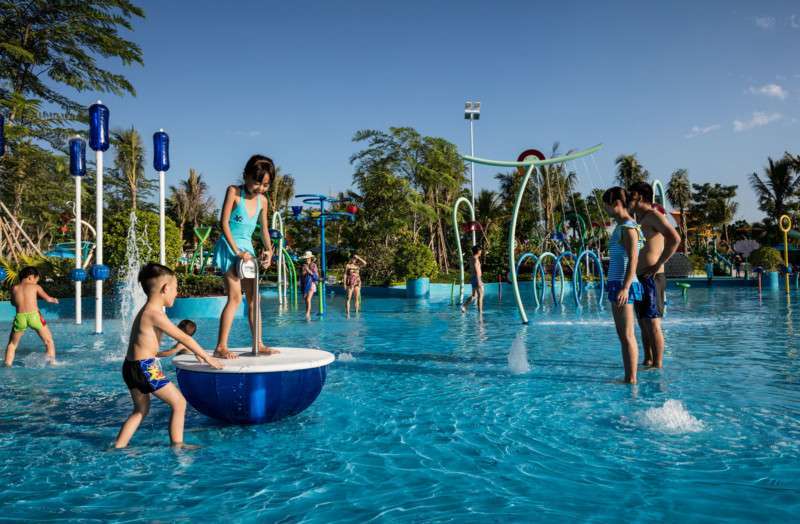 Valued at $10.7 billion, the Group’s latest development project is one of its largest in history, set in the heart of China’s most vibrant economic area in an appeal to foreign visitors. This collaboration deepens the relationship between Vortex International and the Wanda Group, after the pair’s work on the Wanda Xishuangbanna International Resort waterpark (photos), which features the largest Vortex Splashpad® built to date in terms of area. 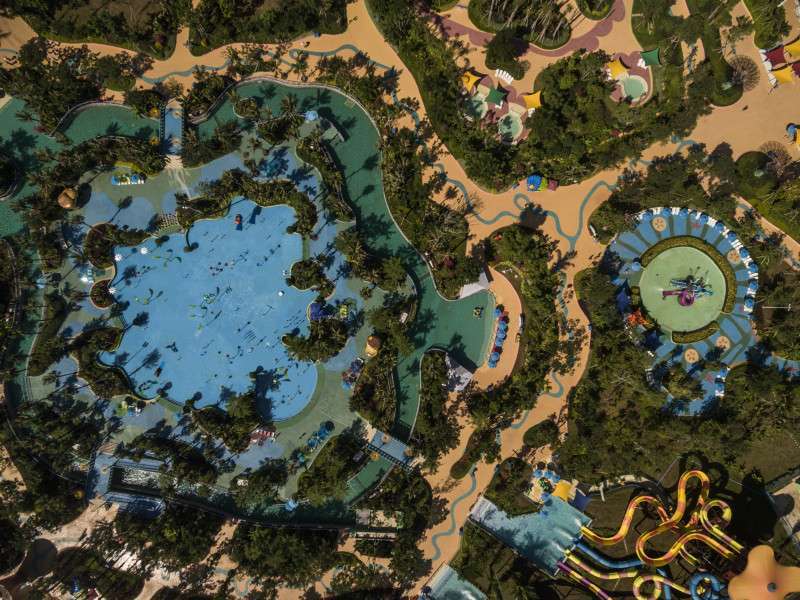 Vortex has been actively expanding in both the Chinese market and the entertainment field. Vortex President and CEO Stephen Hamelin and members of the management team joined the Quebec delegation that accompanied Quebec Premier Philippe Couillard on an economic mission to China in January, which was instrumental in the signing of the new agreement. 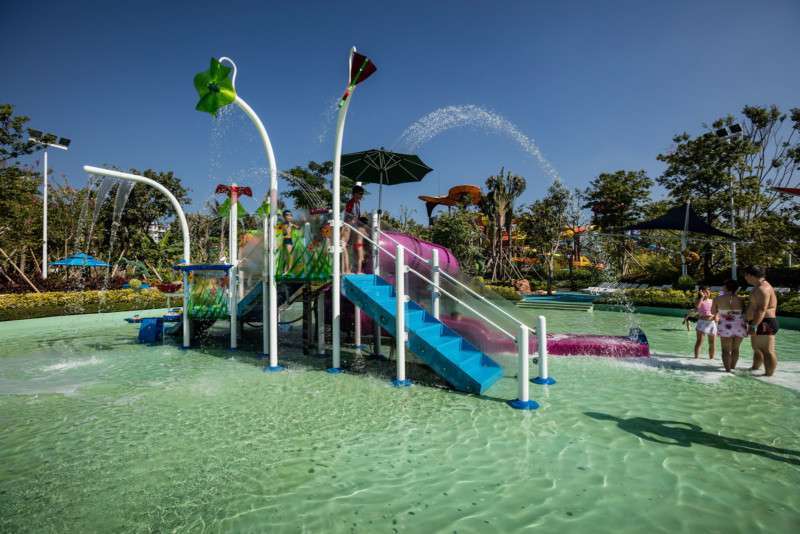 According to Hamelin, “We’re thrilled to have the opportunity to work with the Wanda Group once again. This project will help Vortex consolidate its position as a key player in the entertainment field and expand its reach in the family-oriented aquatic play industry.”

Joe Kleimanhttp://wwww.themedreality.com
Raised in San Diego on theme parks, zoos, and IMAX films, InPark's Senior Correspondent Joe Kleiman would expand his childhood loves into two decades as a projectionist and theater director within the giant screen industry. In addition to his work in commercial and museum operations, Joe has volunteered his time to animal husbandry at leading facilities in California and Texas and has played a leading management role for a number of performing arts companies. Joe previously served as News Editor and has remained a contributing author to InPark Magazine since 2011. HIs writing has also appeared in Sound & Communications, LF Examiner, Jim Hill Media, The Planetarian, Behind the Thrills, and MiceChat His blog, ThemedReality.com takes an unconventional look at the attractions industry. Follow on twitter @ThemesRenewed Joe lives in Sacramento, California with his wife, dog, and a ghost.
Share
Facebook
Twitter
Linkedin
Email
Print
WhatsApp
Pinterest
ReddIt
Tumblr
Previous article
Six Flags’ California Parks to Operate on Solar Power
Next article
Outside the Lines Creating 45-Foot Mountain and Water Features for New Butterfly Attraction in Buena Park