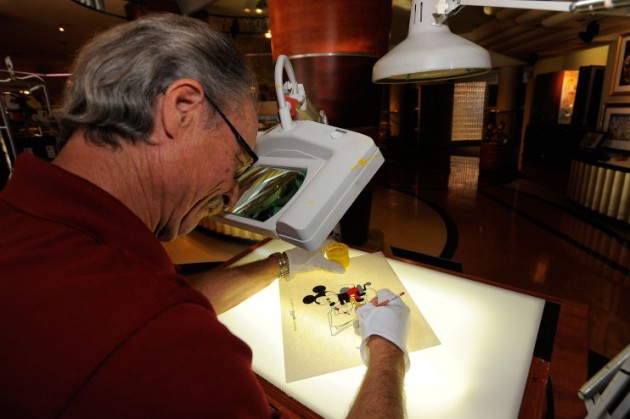 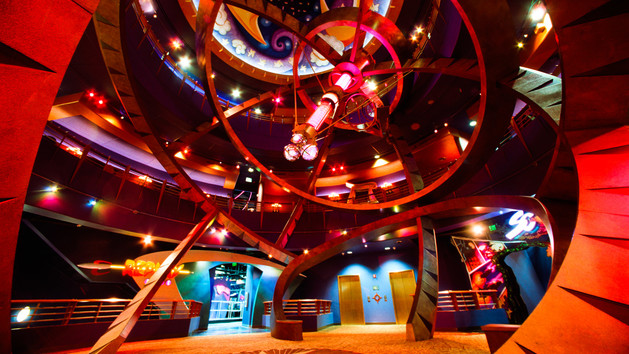 DisneyQuest is an interactive LBE concept opened in 1998 as part of the Downtown Disney Westside project. Incorporating virtual reality, interactive 3D, and traditional carnival gaming, the concept was set for an international rollout, with a Chicago location operating from 1999-2001 and a third never constructed venue planned for downtown Philadelphia. 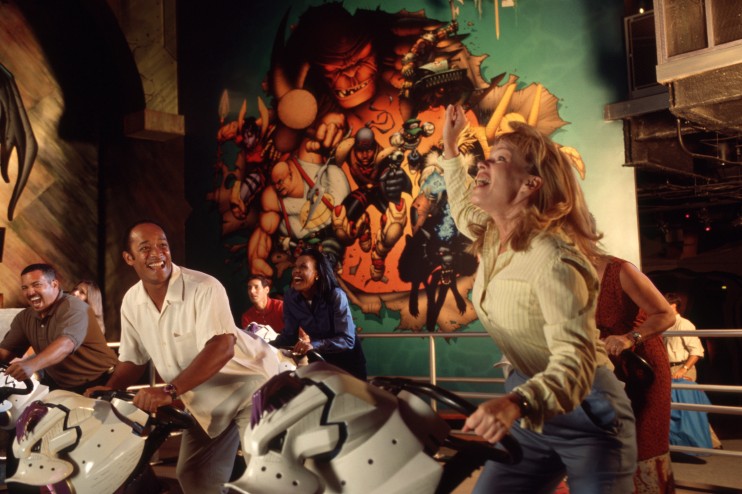 Though the business side of the project never quite worked out, DisneyQuest became a proving ground for the integration of interactivity into attractions.  In a 2013 interview, Joe Garlington, former creative lead for interactive projects at Walt Disney Imagineering, told InPark’s Judy Rubin:

As so often happened in my career the smaller projects I worked on opened day and date with something larger that drew the bulk of the press. DQ opened with Disney’s Animal Kingdom, so of course we were a little bit invisible. But I walked a number of executives through the project on or shortly after opening day and I can remember how many of them seemed to realize, for the first time, that games could truly entertain in a themed environment. All sorts of things conspired to stop the project from becoming the roll-out we’d all hoped for, but within the company I think it helped people see the possibility; I know I had an easier time selling interactive projects, at least at that scale, afterwards.” 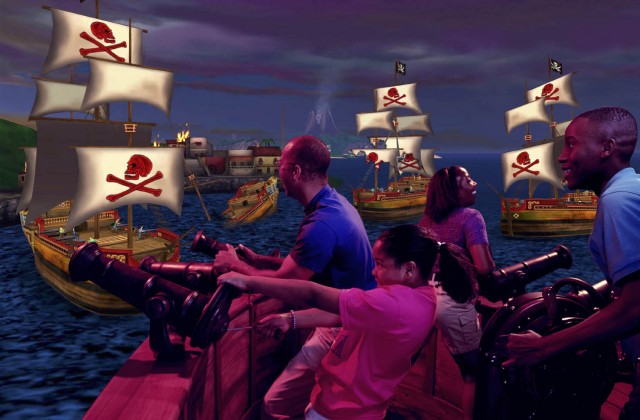 DisneyQuest, scheduled to close in 2016, will be replaced by The NBA Experience as part of Downtown Disney’s transformation into Disney Springs.  The new attraction will include new interactive experiences along with themed retail and dining.

At Disney’s Hollywood Studios theme park, the Magic of Disney Animation will close on July 12, following the closure of the Studio Backlot Tour on Sept 27, 2014.  The animation gallery will remain open through August.  In its initial incarnation, as one of the park’s original attractions in 1989, the Magic of Disney Animation followed the steps of the animation process from concept through final product as guests toured a working animation studio.  Conceived by Bob Rogers and his team at BRC Imagination Arts, the tour began with the short film “Back to Neverland,” starring Walter Cronkite and Robin Williams:

The Hollywood Studios closures will make way for an expansion of the theme park, though attractions and themes have yet to be announced.

Joe Kleimanhttp://wwww.themedreality.com
Raised in San Diego on theme parks, zoos, and IMAX films, InPark's Senior Correspondent Joe Kleiman would expand his childhood loves into two decades as a projectionist and theater director within the giant screen industry. In addition to his work in commercial and museum operations, Joe has volunteered his time to animal husbandry at leading facilities in California and Texas and has played a leading management role for a number of performing arts companies. Joe previously served as News Editor and has remained a contributing author to InPark Magazine since 2011. HIs writing has also appeared in Sound & Communications, LF Examiner, Jim Hill Media, The Planetarian, Behind the Thrills, and MiceChat His blog, ThemedReality.com takes an unconventional look at the attractions industry. Follow on twitter @ThemesRenewed Joe lives in Sacramento, California with his wife, dog, and a ghost.
Share
Facebook
Twitter
Linkedin
Email
Print
WhatsApp
Pinterest
ReddIt
Tumblr
Previous articleSennheiser Showcases MobileConnect Technology With Cirque de Soleil During InfoComm
Next articlePGAV Destinations Celebrates 10th Anniversary of its Continuing Work on Mark Twain Boyhood Home and Museum