Beijing, China and Paris, France (February 27, 2016) — On February 26, 2016, Wanda Group and French company Auchan Group signed an agreement in Paris. Under the agreement, both parties will co-invest in the large integrated cultural, tourism and commercial EuropaCity project in Paris. Francois Hollande, the President of France, met with Chairman Wang Jianlin, congratulating Wanda Group on its major project investment in Paris. 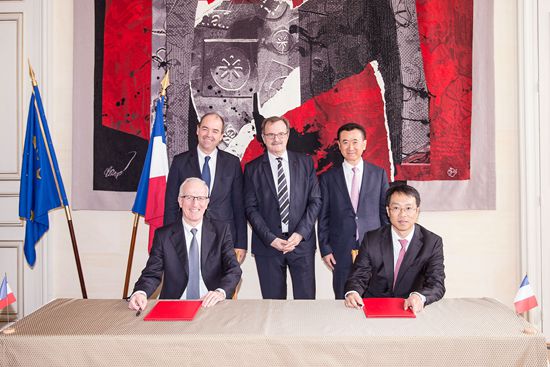 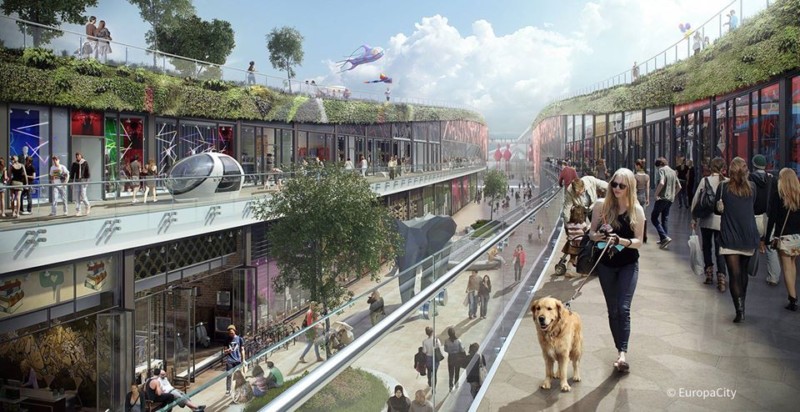 The project is located next to the Charles de Gaulle Airport in the northeast, nearly 10 kilometers from downtown Paris. It covers 80 hectares, a total floor area of 760,000 square meters and a total investment of EUR 3 billion, featuring an indoor and outdoor theme park, a large stage show, hotels, a business center and a conference center. It is the largest single investment project in Europe to-date, the largest project investment in France made by a Chinese company, and a key development project affirmed by French and Parisian Government, which is of important strategic significance. Upon completion, the project will become a new cultural tourism landmark in Europe. 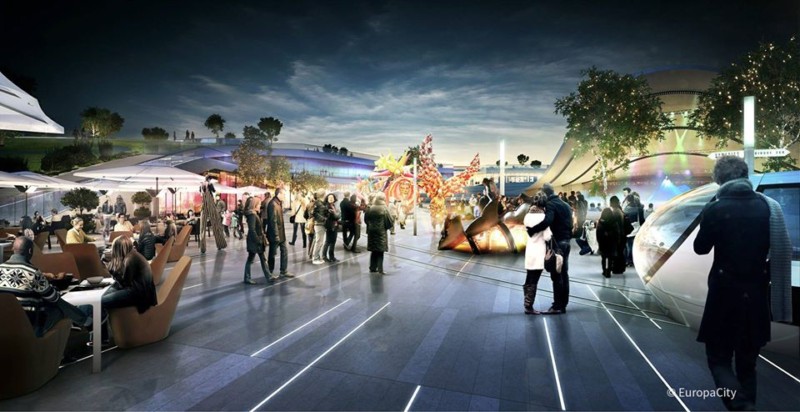 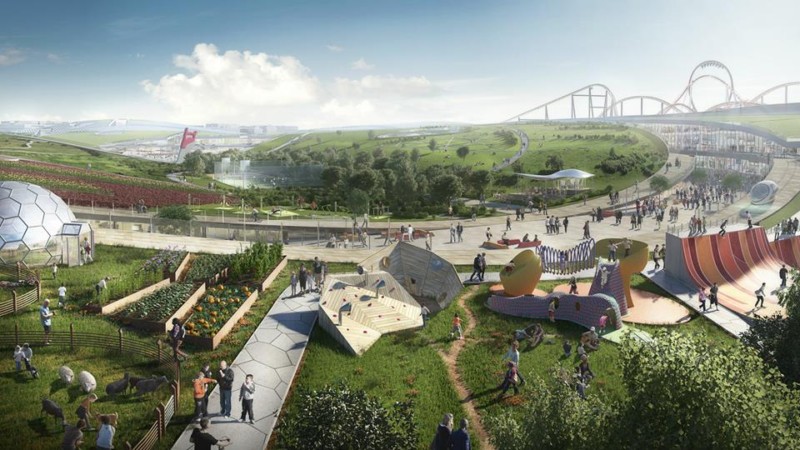 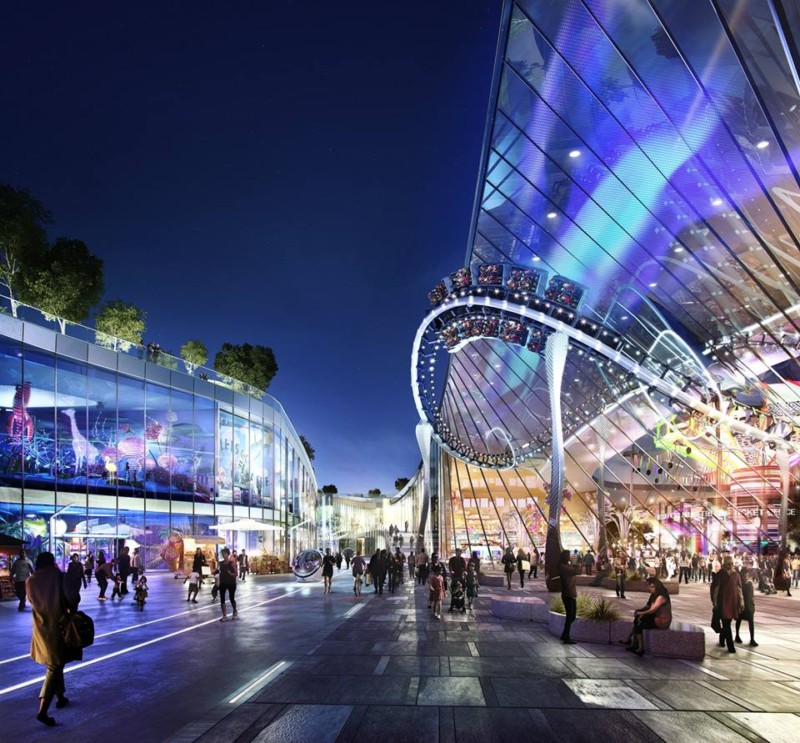 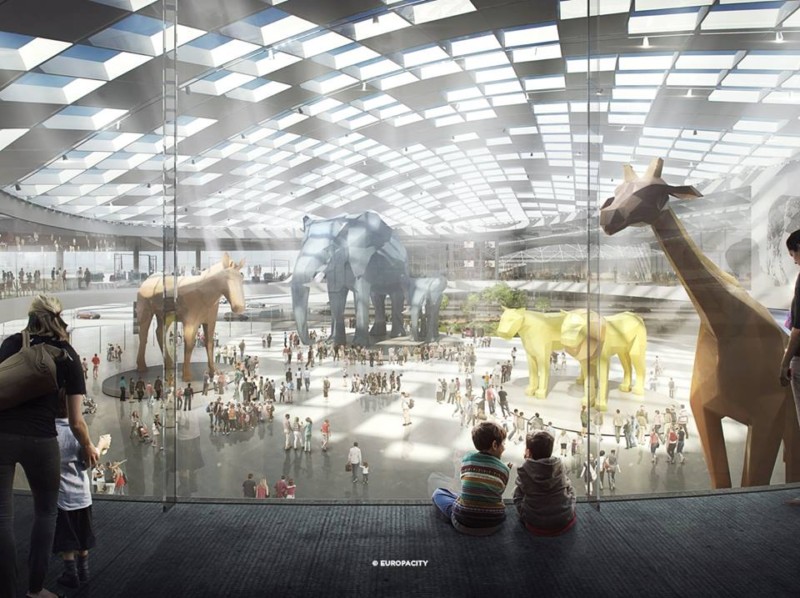 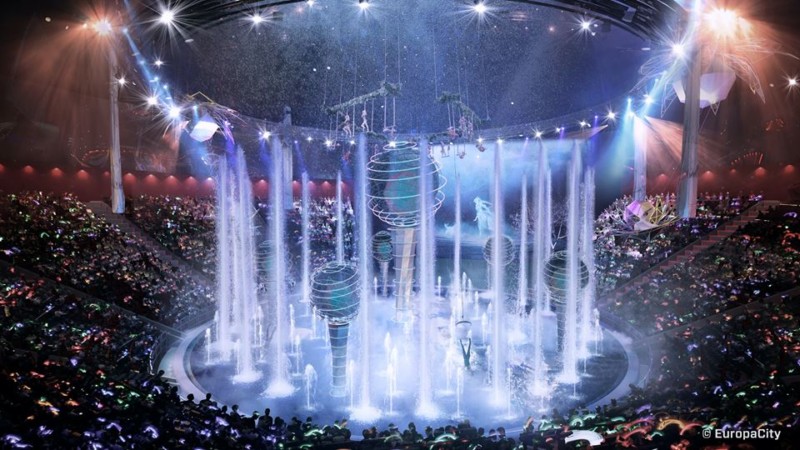 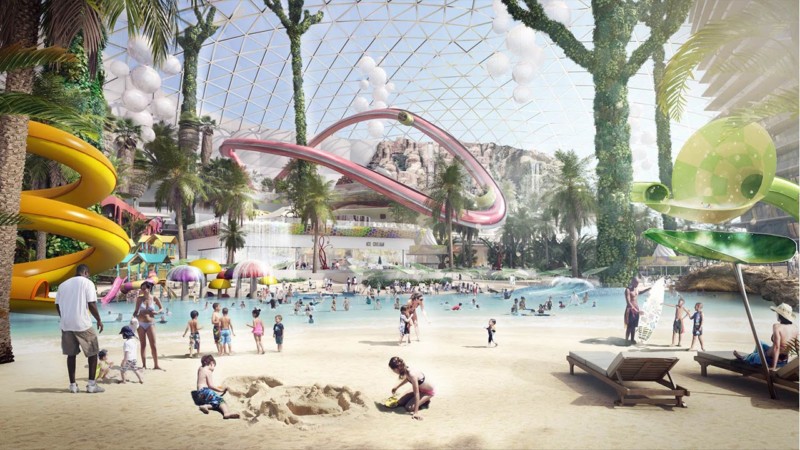 20,000 people will be employed during construction & development, with 14,000 jobs to be created once it begins operation, making the project the largest livelihood project in France.

Joe Kleimanhttp://wwww.themedreality.com
Raised in San Diego on theme parks, zoos, and IMAX films, InPark's Senior Correspondent Joe Kleiman would expand his childhood loves into two decades as a projectionist and theater director within the giant screen industry. In addition to his work in commercial and museum operations, Joe has volunteered his time to animal husbandry at leading facilities in California and Texas and has played a leading management role for a number of performing arts companies. Joe previously served as News Editor and has remained a contributing author to InPark Magazine since 2011. HIs writing has also appeared in Sound & Communications, LF Examiner, Jim Hill Media, The Planetarian, Behind the Thrills, and MiceChat His blog, ThemedReality.com takes an unconventional look at the attractions industry. Follow on twitter @ThemesRenewed Joe lives in Sacramento, California with his wife, dog, and a ghost.
Share
Facebook
Twitter
Linkedin
Email
Print
WhatsApp
Pinterest
ReddIt
Tumblr
Previous article$26M shortfall of US pavilion at Expo Milano highlights need for a better process: James Ogul
Next articleDisneyland’s First Park President Jack Lindquist Passes Away at 88