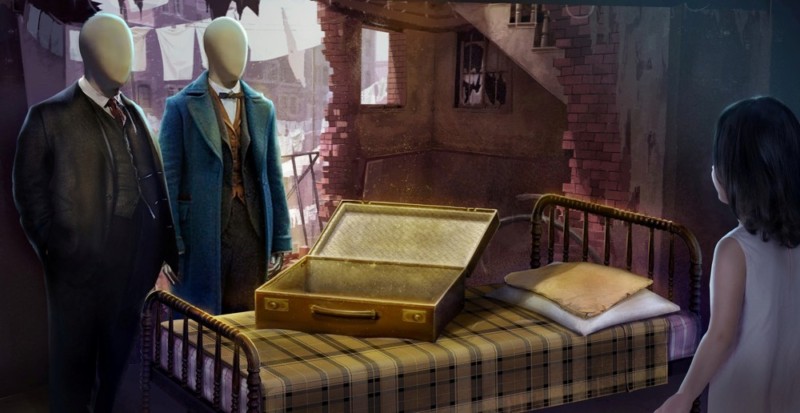 Warner Bros. Studio Tour Hollywood has opened a reimagined exhibit offering an up-close look at authentic props and costumes from “Fantastic Beasts and Where to Find Them” and the Harry Potter films. Highlights of the “Fantastic Beasts” experience include costumes worn by Eddie Redmayne (Newt Scamander), Katherine Waterston (Tina Goldstein), Alison Sudol (Queenie Goldstein), Dan Fogler (Jacob Kowalski) and Colin Farrell (Percival Graves), as well as Newt’s case of creatures. Tour guests are now be able to explore how J.K. Rowling’s Wizarding World has been brought to life on the silver screen over the past 15 years. 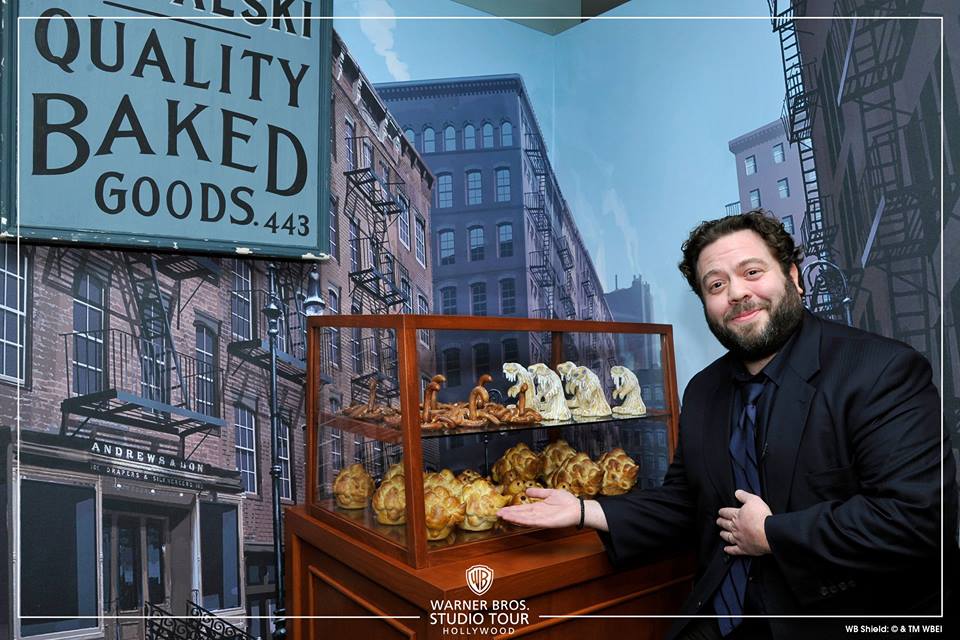 “We are excited to let the world peer behind the lens to see how filmmakers develop the entertainment we love,” said Danny Kahn, Executive Director, Warner Bros. Studio Tour Hollywood. “This expansion will transport guests from Harry Potter’s Hogwarts adventures back to 1926 New York, where Newt Scamander’s misplaced magical case has found its home.” 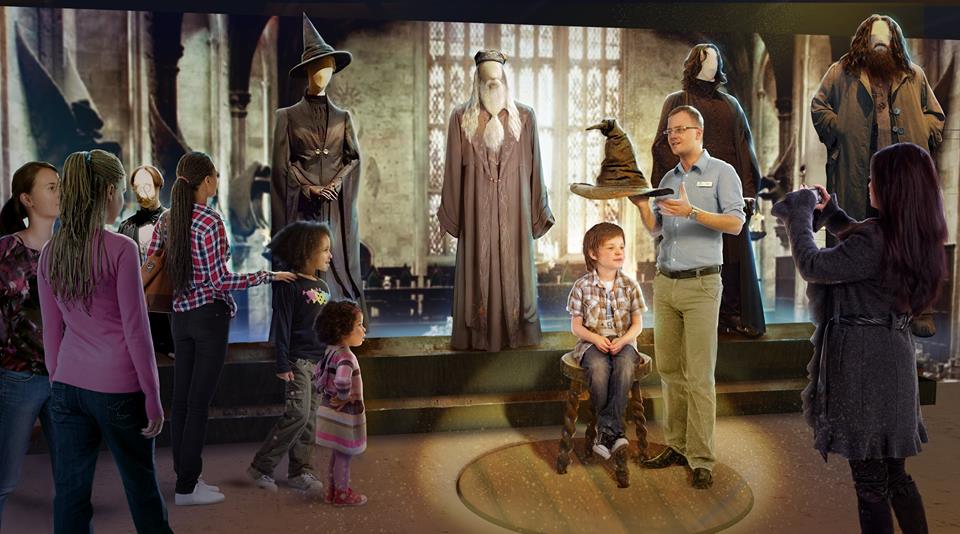 The expansion takes guests on a journey from concept art to final designs used on set. Tour guests are able to see the detailed costumes of Lord Voldemort, from a young Tom Riddle to his rise as the Dark Lord. Guests also have the opportunity to be sorted into one of the four Hogwarts houses by the magical Sorting Hat. This interactive experience takes place in front of a life like image of the Great Hall which includes costumes of iconic Hogwarts professors. As a finale to the exhibit, guests are able to explore the newest film from the Wizarding World, “Fantastic Beasts and Where to Find Them.”

Joe Kleimanhttp://wwww.themedreality.com
Raised in San Diego on theme parks, zoos, and IMAX films, InPark's Senior Correspondent Joe Kleiman would expand his childhood loves into two decades as a projectionist and theater director within the giant screen industry. In addition to his work in commercial and museum operations, Joe has volunteered his time to animal husbandry at leading facilities in California and Texas and has played a leading management role for a number of performing arts companies. Joe previously served as News Editor and has remained a contributing author to InPark Magazine since 2011. HIs writing has also appeared in Sound & Communications, LF Examiner, Jim Hill Media, The Planetarian, Behind the Thrills, and MiceChat His blog, ThemedReality.com takes an unconventional look at the attractions industry. Follow on twitter @ThemesRenewed Joe lives in Sacramento, California with his wife, dog, and a ghost.
Share
Facebook
Twitter
Linkedin
Email
Print
WhatsApp
Pinterest
ReddIt
Tumblr
Previous articleDynamic Attractions Gives Flight to Europe’s First Flying Theater at Futuroscope
Next articleUniversal Studios Japan’s Super Nintendo World to Open in Time for 2020 Tokyo Olympics