All submissions will be reviewed by IPM staff and are subject to approval before being listed on the calendar. 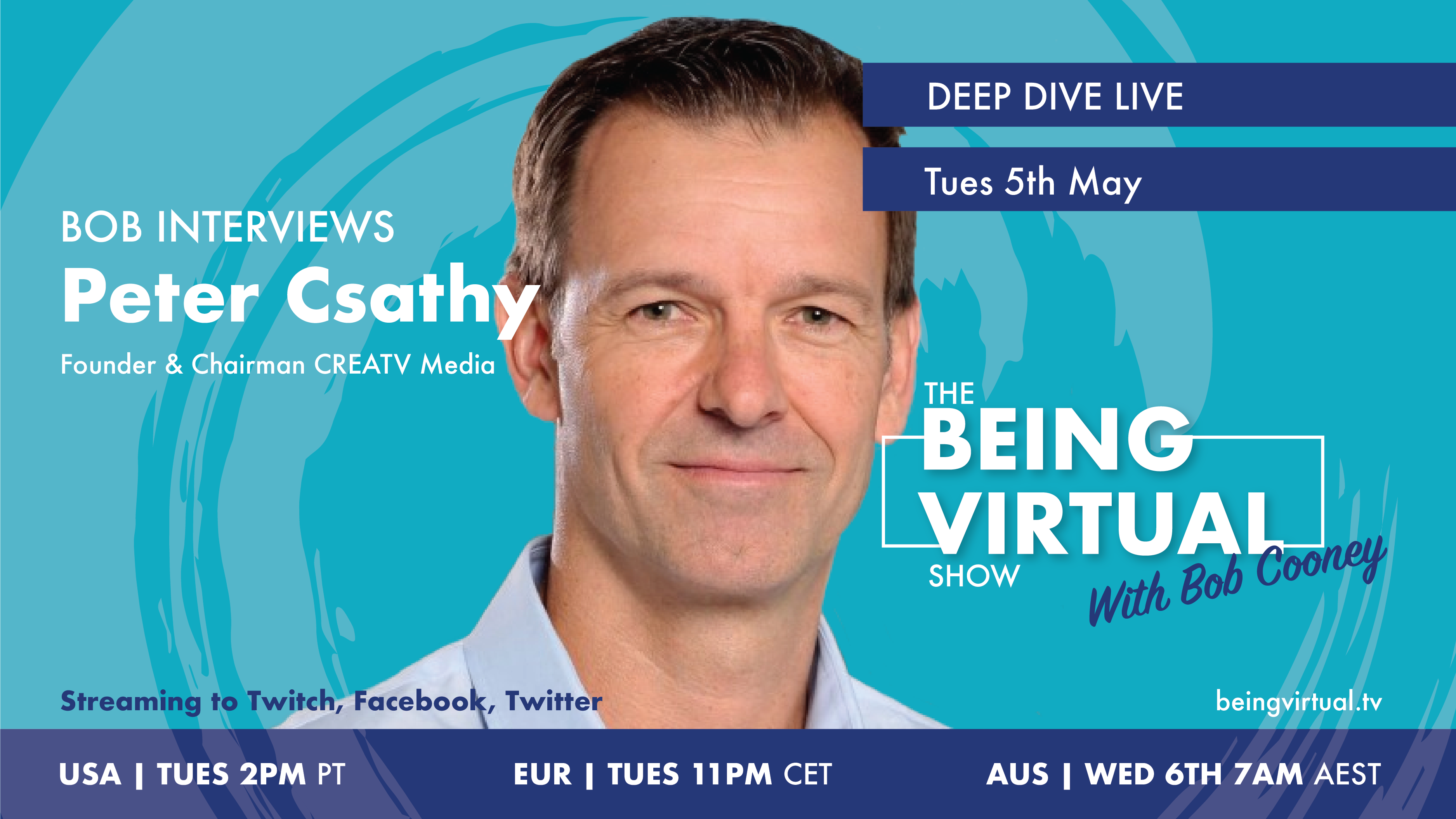