Whalom Park to be Reborn as FEC 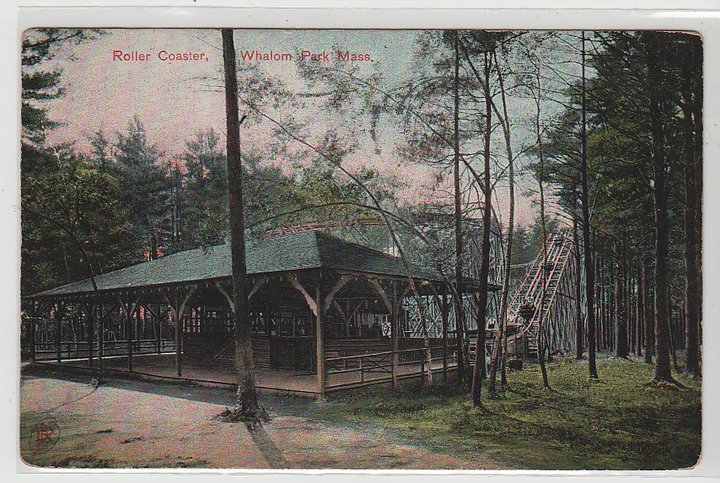 Leominster, MA. — The New Whalom Park Ownership Program, LLC is now officially the New Whalom Cooperative, LLC. The ownership board of directors was reclassified as the board of supervisors for the NWC, LLC and company officers elected. As they move forward they continue their efforts in recreating an experience that honors the original Whalom Park in building a New Whalom Park as a family entertainment center.

The New Whalom Cooperative, LLC is a consumer cooperative. Consumer cooperatives are enterprises owned by consumers and managed democratically which aim at fulfilling the needs and aspirations of their members. They operate within the market system, independently of the state, as a form of mutual aid, oriented toward service rather than economic gain. Consumers’ cooperatives often take the form of retail outlets owned and operated by their consumers, such as food co-ops, health care, insurance, housing, utilities, personal finance (including credit unions) and now amusement parks.

The New Whalom Park will be a Family Entertainment Center (FEC), a small indoor/outdoor Amusement Park available to families year-round. FECs usually cater to sub-regional markets of larger metropolitan areas and are relatively small, when  compared to a full-scale traditional amusement park, mostly sustained by a local customer base.

With this plan a New Whalom Park can become a reality and the current Whalom Park community can be part of its creation. Member-Owner units (shares) are currently available for purchase.

Joe Kleimanhttp://wwww.themedreality.com
Raised in San Diego on theme parks, zoos, and IMAX films, InPark's Senior Correspondent Joe Kleiman would expand his childhood loves into two decades as a projectionist and theater director within the giant screen industry. In addition to his work in commercial and museum operations, Joe has volunteered his time to animal husbandry at leading facilities in California and Texas and has played a leading management role for a number of performing arts companies. Joe previously served as News Editor and has remained a contributing author to InPark Magazine since 2011. HIs writing has also appeared in Sound & Communications, LF Examiner, Jim Hill Media, The Planetarian, Behind the Thrills, and MiceChat His blog, ThemedReality.com takes an unconventional look at the attractions industry. Follow on twitter @ThemesRenewed Joe lives in Sacramento, California with his wife, dog, and a ghost.
Share
Facebook
Twitter
Linkedin
Email
Print
WhatsApp
Pinterest
ReddIt
Tumblr
Previous articleChristmas Town Returns to Busch Gardens Tampa Bay with More to Offer
Next articleSherry Kraynak Joins Hayward Turnstiles as Global Sales Manager