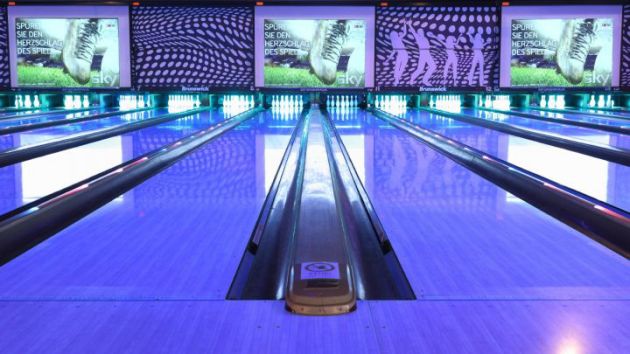 [quote]As far as we know, this is the first national participation survey that has been conducted about the family entertainment center industry in the last decade.” — Randy White, CEO White Hutchinson Leisure & Learning Group[/quote]

Kansas City, MO, USA (October, 2014) —  Last month, the White Hutchinson Leisure & Learning Group completed a national survey of over 4,000 adults on their participation in major attractions at family entertainment centers.  According to the results, bowling continues to be the most popular attraction for community-based entertainment venues, with over 60 million adults having bowled at least once during the past twelve months.

The survey found that bowling 18- to 24-year-olds showed the highest participation rate. Over three-quarters of participants were occasionally bowlers, having bowled four or less times during the previous past year. White added, “These results are clearly attributable to the fast changing nature of bowling.  At one time, league bowlers dominated bowling.  Today, the primary customer base is the casual social bowler.  Their numbers are growing as old run down alleys are either closing or being renovated and/or replaced by new upscale hybrid entertainment centers with multiple attractions.”

One of the survey’s surprise results was that miniature golf came in second as the attraction adults participated in at least once during the past year. White Hutchinson speculates that the majority of miniature golf play takes place on vacations.  Billiards came in third as the most popular attraction, followed by go-karts and laser tag.

For all the attractions, there was a strong positive correlation between income and participation, with affluent adults in households generally earning $100,000+ annually having the highest participation rates.

White Hutchinson currently has bowling projects under design in the greater Seattle area and Amman, Jordan and one nearing completion of construction in Da Nang, Vietnam.  The company plans to conduct more national surveys to gather information to guide its feasibility and design work for its clients.

Joe Kleimanhttp://wwww.themedreality.com
Raised in San Diego on theme parks, zoos, and IMAX films, Joe Kleiman would expand his childhood loves into two decades as a projectionist and theater director within the giant screen industry. In addition to his work in commercial and museum operations, Joe has volunteered his time to animal husbandry at leading facilities in California and Texas and has played a leading management role for a number of performing arts companies. Joe has been News Editor and contributing author to InPark Magazine since 2011. HIs writing has also appeared in Sound & Communications, LF Examiner, Jim Hill Media, and MiceChat. His blog, ThemedReality.com takes an unconventional look at the attractions industry. Follow on twitter @ThemesRenewed Joe lives in Sacramento, California with his fiancé, two dogs, and a ghost.
Share
Facebook
Twitter
Linkedin
Email
Print
WhatsApp
Pinterest
ReddIt
Tumblr
Previous articleNational Aquarium and Johns Hopkins Turn Dolphin Mechanics Program for Stroke Victims into Cellphone App
Next articleAdditions and Promotions at IAAPA