WhiteWater Off to Strong 2014 in Asia

Richmond, BC, Canada (July 29, 2014) — WhiteWater is pleased to announce that it has successfully installed over thirty new attractions in Asia in first half 2014. 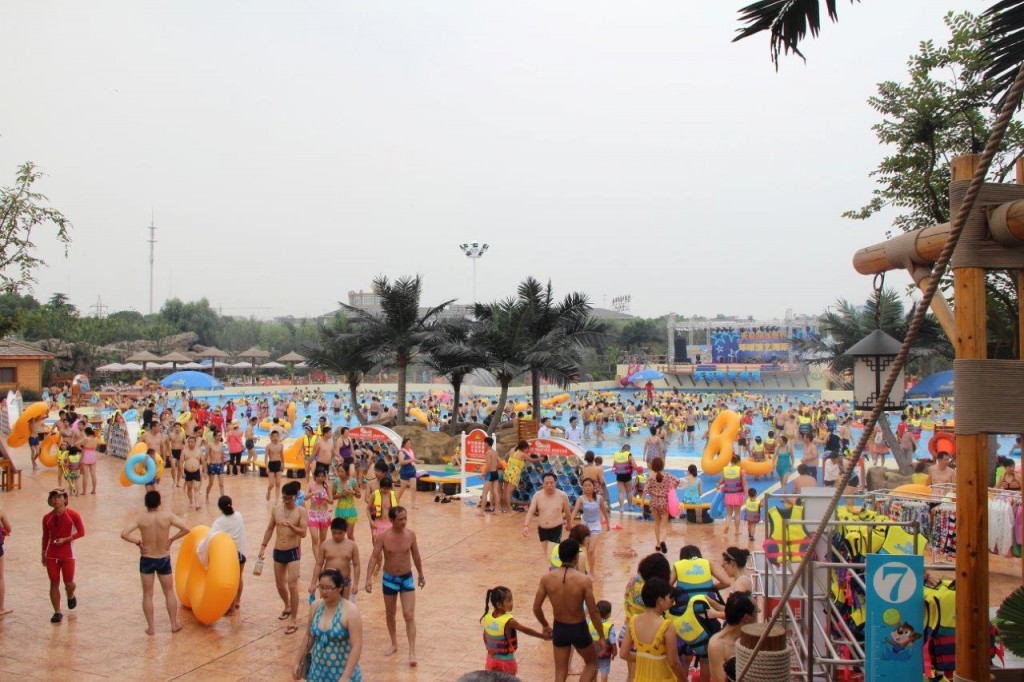 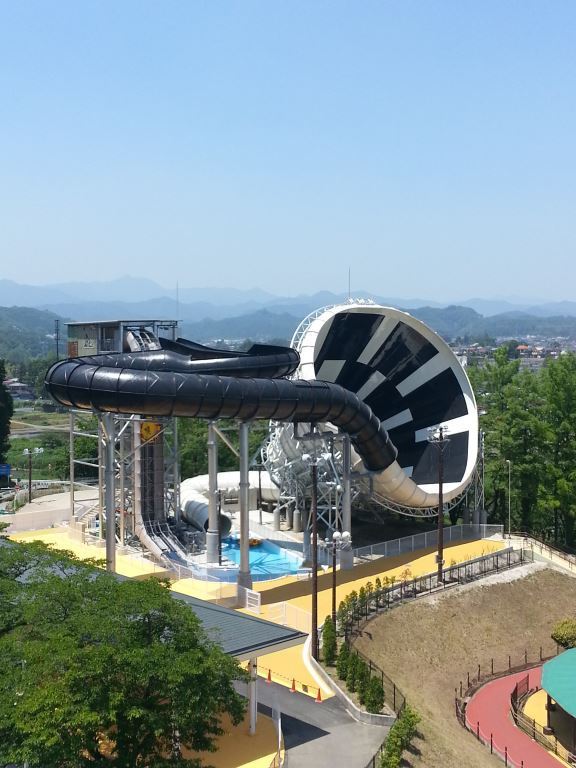 With a 131 meter ride length, the Abyss is not only a visually impactful waterslide, but a fun and adrenaline pumping experience

North of Shanghai, the most populated city in the world, is an indoor waterpark filled with WhiteWater originals. Nantong Adventure Kingdom Water World in Jiangsu Province, China offers nine iconic waterslide experiences including the world’s only looping waterslide, the AquaLoop, a children’s area, a highly themed AquaPlay structure, a family wave pool and a Double FlowRider. WhiteWater provided concept and schematic design for Nantong Water World with the waterslides and AquaPlay designed with bright colours aimed to create an enchanting adventure. The 40,000 square meter indoor waterpark maintains a constant temperature to imitate a summer’s day, all year round. Opened on June 30, this highly anticipated waterpark welcomed hundreds of visitors, both residents and tourists, ready to take the plunge and make a splash. 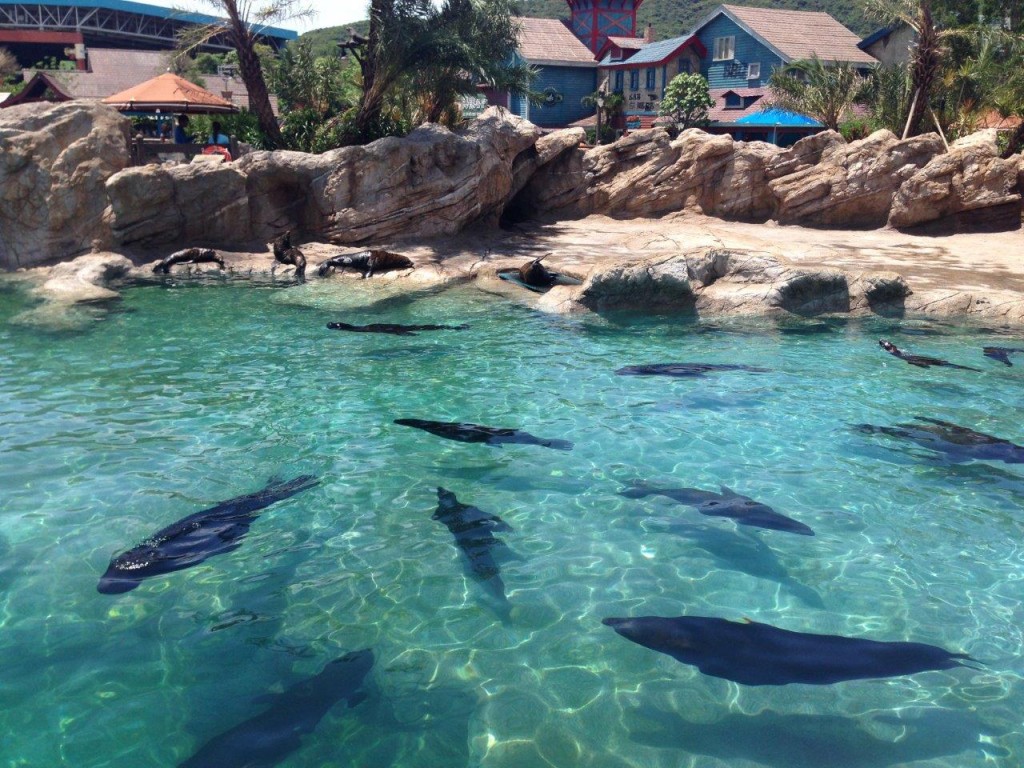 Chimelong Ocean Kingdom located on Hengqin Island, China will be the second waterpark built by the Chimelong Group and features the largest aquarium in the world. Chimelong Ocean Kingdom is part of the largest ecologically-themed hotel, Chimelong Hengqin Bay Hotel. The 353-acre park aims to represent different parts of the ocean through their seven unique aquatic-themed areas. Not only does the park have an impressive 190-foot-tall whale shark statue as its centerpiece, but was awarded five Guinness World Records for the overall aquarium size, various tank sizes and their enormous viewing windows.

WhiteWater supplied Chimelong Ocean Kingdom with products that can found with both people and animals enjoying the cool water.  A custom designed wave pool was created specifically for a marine animal exhibit and two other wave pools are in place for the entertainment of the visitors. With a variety of waterslides, an interactive AquaPlay structure and two dry attractions, WhiteWater has been selected as the Chimelong Group’s preferred supplier for all their waterpark needs.

Joe Kleimanhttp://wwww.themedreality.com
Raised in San Diego on theme parks, zoos, and IMAX films, InPark's Senior Correspondent Joe Kleiman would expand his childhood loves into two decades as a projectionist and theater director within the giant screen industry. In addition to his work in commercial and museum operations, Joe has volunteered his time to animal husbandry at leading facilities in California and Texas and has played a leading management role for a number of performing arts companies. Joe previously served as News Editor and has remained a contributing author to InPark Magazine since 2011. HIs writing has also appeared in Sound & Communications, LF Examiner, Jim Hill Media, The Planetarian, Behind the Thrills, and MiceChat His blog, ThemedReality.com takes an unconventional look at the attractions industry. Follow on twitter @ThemesRenewed Joe lives in Sacramento, California with his wife, dog, and a ghost.
Share
Facebook
Twitter
Linkedin
Email
Print
WhatsApp
Pinterest
ReddIt
Tumblr
Previous article
Hong Kong Disneyland Becomes First Tourist Destination to Be Awarded Gold Award by Hong Kong Management Association
Next article
Lucas Museum of Narrative Art Announces Architects for Chicago Campus