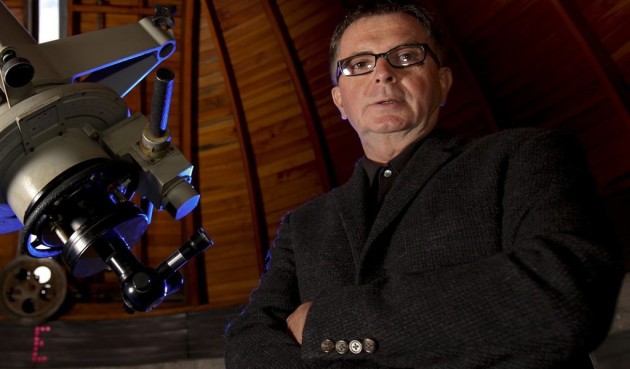 Warsaw, Poland — Professor Aleksander Wolszczan will give his keynote speech directly after the Opening Ceremony on Monday 20th June. Prof. Wolszczan is an astrophysicist whose research interests focus on astronomy of planets beyond the Solar System. He is best known for his discovery, in 1992, and a subsequent confirmation, of the first planets orbiting a star other than the Sun. He is also a discoverer and co-discoverer of many pulsars and giant planets around evolved stars. Over the years, Prof. Wolszczan has received many other awards granted to outstanding World’s researchers and scientists. His image is featured on one of the series of sixteen postage stamps issued in Poland in 2001 to commemorate the Polish Millenium.

Joe Kleimanhttp://wwww.themedreality.com
Raised in San Diego on theme parks, zoos, and IMAX films, Joe Kleiman would expand his childhood loves into two decades as a projectionist and theater director within the giant screen industry. In addition to his work in commercial and museum operations, Joe has volunteered his time to animal husbandry at leading facilities in California and Texas and has played a leading management role for a number of performing arts companies. Joe has been News Editor and contributing author to InPark Magazine since 2011. HIs writing has also appeared in Sound & Communications, LF Examiner, Jim Hill Media, and MiceChat. His blog, ThemedReality.com takes an unconventional look at the attractions industry. Follow on twitter @ThemesRenewed Joe lives in Sacramento, California with his fiancé, two dogs, and a ghost.
Share
Facebook
Twitter
Linkedin
Email
Print
WhatsApp
Pinterest
ReddIt
Tumblr
Previous articleNINJAGO World Will Give a Kick to the LEGOLAND California Resort 2016 Season on May 5
Next articleLeading International Experts to Participate in Asian Attractions Expo 2016 Education Conference