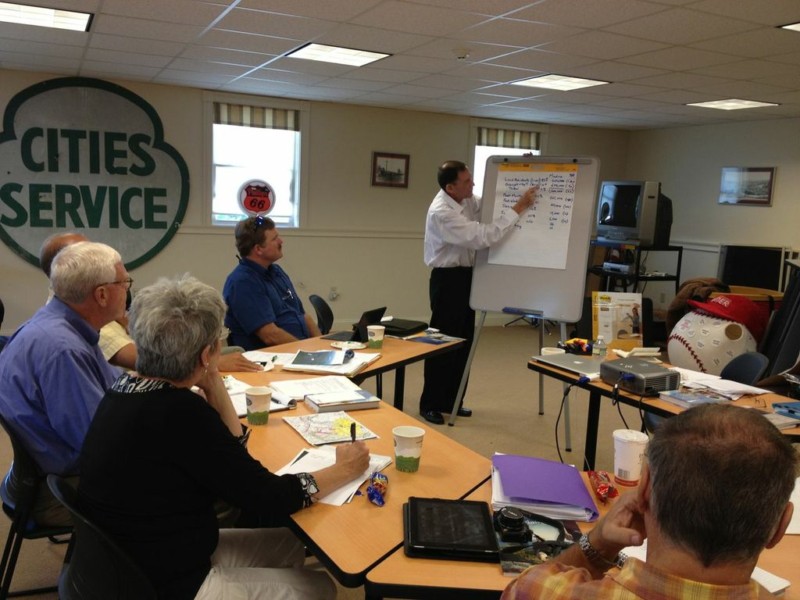 Pasadena, CA, USA (August 12, 2013) — York Pines, Inc., a development group representing the City of Sanford, Maine, has commissioned a feasibility study of the region to consider a major year-round tourist attraction as a catalyst for revitalization efforts.  Larry Wyatt, Principal of Wyatt Design Group, a theme park and leisure destination master planning and design firm, along with economic analyst Frederick Cochrane of Cochrane Consulting recently provided consultation on the prospect during a three-day workshop on location in Sanford.

Wyatt and Cochrane began the workshop with a helicopter tour of several heavily wooded sites as well as a tour of the City of Sanford, located just east of the popular beaches of southern Maine and roughly equidistant between Boston and Portland.   The goal was to identify the most appropriate components for a destination development that would capitalize on the region’s significant tourist market.   Wyatt and Cochrane led the three-day workshop that was attended by representatives of local stakeholders, Sanford’s City Manager, State of Maine’s Senior Tourism Officer, Commissioner of Economic Development, and Governor Paul LePage, who gave the project his administration’s full support. 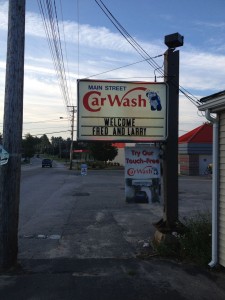 The planning team presented it’s preliminary recommendations to the local economic restructuring committee of Sanford Downtown Legacy, whose mission is to redevelop the Mousam Waterfront, Sanford Downtown and the historic mills area into a thriving, energetic, commercial, social, cultural, residential and entertainment destination through economic restructuring and historic preservation.. 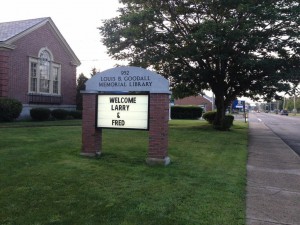 The completed feasibility study will identify which types of tourist attractions will most likely succeed in revitalizing the city of Sanford and increase tourism in the Southern Maine region and a strategy for implementation. “We are very pleased to be included in this exciting process for Southern Maine,” says Wyatt. “Working with Fred and the York Pines group this past week, we have the begun the vision for the ideal Maine destination.  Our next steps will refine that vision into a creative, exciting concept that embraces current trends in leisure travel and complements the State of Maine’s tourism’s mission to become the premier four-season destination in New England.  Fred’s economic analysis will assure that the concept is feasible and attractive to investors and developers.”   Maine’s top industry is tourism with 28 million visitors annually and gross receipts towering $2.6 billion. “Tourism can provide a way for Sanford to get moving again.” states steering committee member Allen Mapes, as reported in the Sanford News.

Joe Kleimanhttp://wwww.themedreality.com
Raised in San Diego on theme parks, zoos, and IMAX films, InPark's Senior Correspondent Joe Kleiman would expand his childhood loves into two decades as a projectionist and theater director within the giant screen industry. In addition to his work in commercial and museum operations, Joe has volunteered his time to animal husbandry at leading facilities in California and Texas and has played a leading management role for a number of performing arts companies. Joe previously served as News Editor and has remained a contributing author to InPark Magazine since 2011. HIs writing has also appeared in Sound & Communications, LF Examiner, Jim Hill Media, The Planetarian, Behind the Thrills, and MiceChat His blog, ThemedReality.com takes an unconventional look at the attractions industry. Follow on twitter @ThemesRenewed Joe lives in Sacramento, California with his wife, dog, and a ghost.
Share
Facebook
Twitter
Linkedin
Email
Print
WhatsApp
Pinterest
ReddIt
Tumblr
Previous article
High Roller Rolling into Vegas as Centerpiece of Strip’s Newest Entertainment District
Next article
Banshee to Open at Kings Island in 2014 as World’s Longest Inverted Coaster