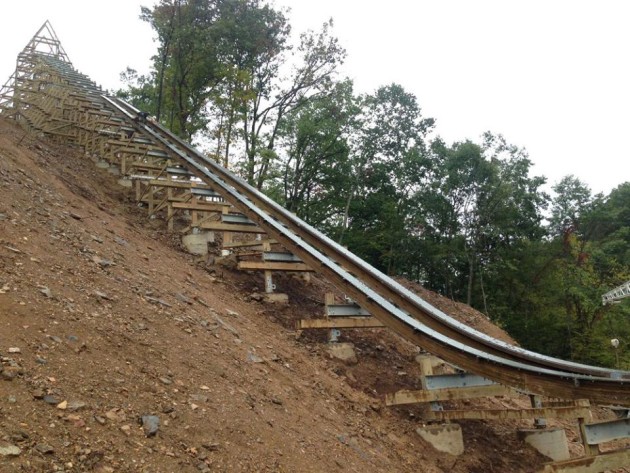 [quote]We are re-launching the Hall of Fame Panel with some significant improvements in the hope of making it relevant and extremely useful to IAAPA attendees. The new focus will focus on the future. Hall of Fame inductees have tremendous knowledge, which will still be deeply true years from now. The panel will deliver timeless leadership wisdom that will help our audience create the future of our industry. The future will not be a repeat of the past, but many of the leadership secrets to be shared in this session will be profoundly valuable in the years to come.” – Bob Rogers, Founder of BRC Imagination Arts[/quote]

Alexandria, VA, USA — At IAAPA’s 2015 Hall of Fame Panel, industry legends will share their hard won wisdom with tomorrow’s leaders with the aim of delivering practical, applicable leadership insights that can be used today and tomorrow. 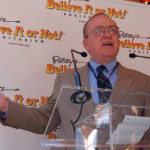 “I have worked in the themed entertainment industry for over 35 years during a time of unprecedented international growth and diversification for Ripley Entertainment. I’m very excited to share my background and history to the future of our industry,” says Masterson. 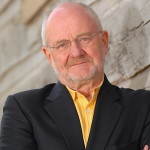 IAAPA Hall of Famer Peter Herschend, Co-Founder of Herschend Family Entertainment will join the panel as well. Herschend’s extensive family organization is well-known for their efforts to help set the direction of tourism and education in Missouri, develop roads, improve environmental awareness and extend the annual tourism in the Branson area. With his brother, Jack, they combined their skills to develop several major attractions throughout the United States including Silver Dollar City, Dollywood theme park, and Stone Mountain.

“As co-founder and co-owner of Herschend Family Entertainment, our professional service to tourism and the themed entertainment industry stretches across many areas including, environmental awareness, tourism, and operations,” says Herschend. “I’m thrilled to share valuable leadership principles to the future pioneers of our industry.

Also joining the panel will be the living 2015 inductee(s) whose name(s) will be announced, earlier that day, Tuesday, November 17th. 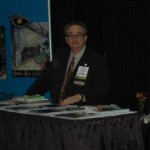 The panel will be moderated by Bob Rogers, Founder and Chief Creative Officer of BRC Imagination Arts (also a Hall of Fame inductee).

Following the session, the panelists will remain in the room to sign autographs.

Joe Kleimanhttp://wwww.themedreality.com
Raised in San Diego on theme parks, zoos, and IMAX films, InPark's Senior Correspondent Joe Kleiman would expand his childhood loves into two decades as a projectionist and theater director within the giant screen industry. In addition to his work in commercial and museum operations, Joe has volunteered his time to animal husbandry at leading facilities in California and Texas and has played a leading management role for a number of performing arts companies. Joe previously served as News Editor and has remained a contributing author to InPark Magazine since 2011. HIs writing has also appeared in Sound & Communications, LF Examiner, Jim Hill Media, The Planetarian, Behind the Thrills, and MiceChat His blog, ThemedReality.com takes an unconventional look at the attractions industry. Follow on twitter @ThemesRenewed Joe lives in Sacramento, California with his wife, dog, and a ghost.
Share
Facebook
Twitter
Linkedin
Email
Print
WhatsApp
Pinterest
ReddIt
Tumblr
Previous article
Alcorn McBride Technology Helps Bring Historic LA Movie Locations to Life
Next article
UPDATED! Deadline for IPS 2016 Abstract Submission Extended to October 26