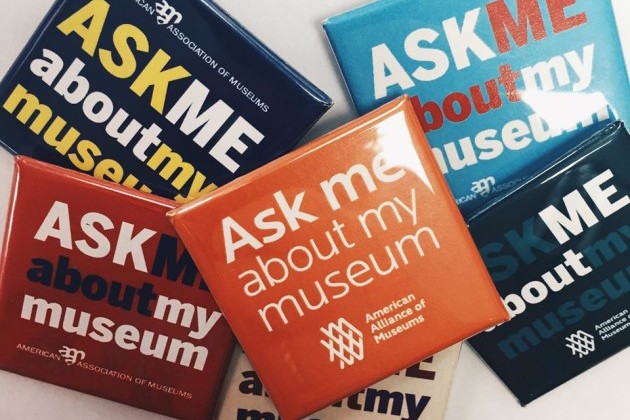 Washington, DC, USA — The American Alliance of Museums, representing the nation’s museum community, today announced the selection of non-profit leader Laura L. Lott as its next president and chief executive officer. Currently serving as chief operating officer, Lott will become the ninth president of the 109-year-old organization and the first woman to lead the Alliance since its founding. Lott brings to the position an extensive background in nonprofit management and a passion for museums as places of lifelong learning. Lott’s appointment follows an extensive search and is effective June 1, 2015. 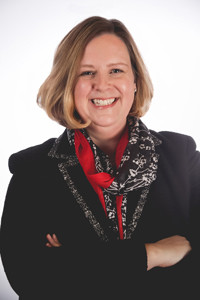 “As chief operating officer since 2010, Laura has led the Alliance through a number of milestone moments, including an organizational re-launch and redesign of the membership and excellence programs,” said Kaywin Feldman, chair of the Alliance Board of Directors and Duncan and Nivin MacMillan director and president of the Minneapolis Institute of Arts. “Laura’s vision for the future of the Alliance is aligned with the board’s strategic priorities to expand the organization internationally and strengthen its position as a thought leader and advocate for museums.”

While serving as chief operating officer, Lott developed and led an aggressive turnaround plan to eliminate seven years of operating deficits within two years, while investing in and launching a complete re-brand, new technology infrastructure and website, and a new museum membership paradigm yielding 50% growth in museum members.

“Laura has been instrumental to the Alliance’s evolution over the past five years,” said Dr. Ford W. Bell, who retires as the Alliance president in May. “She has steered and inspired the Alliance staff, serving as an exceptional leader at the Alliance and within the greater museum community.”

Following Bell’s retirement announcement last summer, the Alliance Board appointed a six-person search committee. Working with Spencer Stuart, one of the world’s leading executive search consulting firms, the committee reviewed a number of excellent candidates from across the country. The Board voted unanimously to appoint Lott during its February meeting.

“My career has focused on educational programming at global organizations, and my deepest passion for museums is the important role they play in experiential education,” said Lott. “I’m incredibly proud of what we’ve accomplished at the Alliance over the past five years in service to the museum field. I’m thrilled to work with the Board and our talented staff and volunteers to take the Alliance to the next level.”

Lott has guided the evolution and growth of several nonprofit education organizations through a multitude of challenging circumstances, setting and achieving aggressive programmatic and financial goals. Prior to the Alliance, Lott served as chief financial officer and chief operating officer of The JASON Project, an international nonprofit education program at the National Geographic Society with a mission to inspire and motivate students to learn science through great explorers and events.

Prior to National Geographic, Lott helped launch the MarcoPolo: Internet Content for the Classroom program at the former MCI Foundation and managed its state partnerships as well as MCI’s community relations program. A certified public accountant, Lott began her career at PricewaterhouseCoopers focusing on nonprofit clients. She graduated from American University’s Kogod School of Business and currently resides in Northern Virginia with her husband and daughter.

Joe Kleimanhttp://wwww.themedreality.com
Raised in San Diego on theme parks, zoos, and IMAX films, Joe Kleiman would expand his childhood loves into two decades as a projectionist and theater director within the giant screen industry. In addition to his work in commercial and museum operations, Joe has volunteered his time to animal husbandry at leading facilities in California and Texas and has played a leading management role for a number of performing arts companies. Joe has been News Editor and contributing author to InPark Magazine since 2011. HIs writing has also appeared in Sound & Communications, LF Examiner, Jim Hill Media, and MiceChat. His blog, ThemedReality.com takes an unconventional look at the attractions industry. Follow on twitter @ThemesRenewed Joe lives in Sacramento, California with his fiancé, two dogs, and a ghost.
Share
Facebook
Twitter
Linkedin
Email
Print
WhatsApp
Pinterest
ReddIt
Tumblr
Previous articleTivoli Readies for 2015 Season With New Entertainment, Dining, and Gardens
Next articlePHOTOS: 21st Annual Thea Awards Recipients