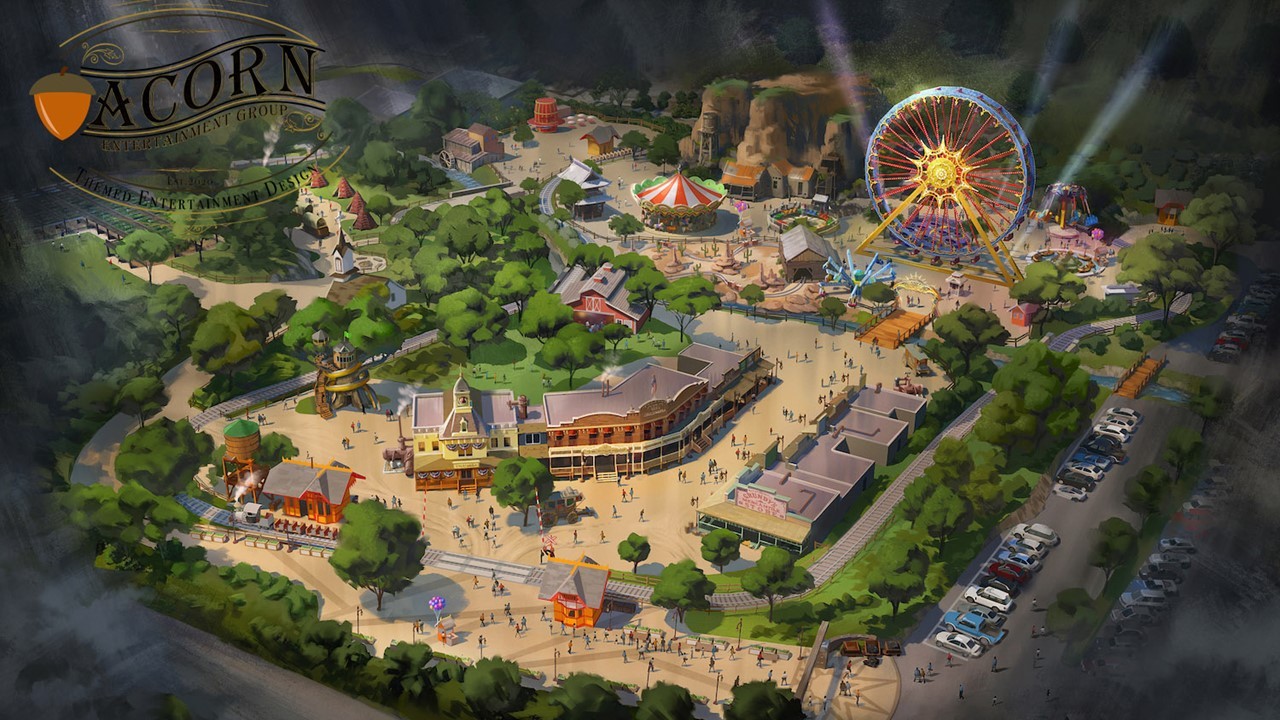 Jackalope Junction is Greg Schumsky’s vision of a one-of-a-kind theme park based on his original story, and it is getting closer each day to becoming a reality. AdventureLAB is joining Greg and his team at Acorn Entertainment Group to strengthen the story focused strategy for the park and support the story development and implementation.

The Jackalope Junction universe is based on the unique combination of western and steampunk themes. It will welcome visitors to destinations like the Rabbit’s Tale saloon, the Junior Deputy School, the County Fair and many more. The diversity of characters sets the scene for an abundance of events to follow and engage in. The park activities will bring the visitors into a living story, meaning that each day is unique and surprising. To make this happen, the story will be integrated into all the concept development and implementation levels.

All the adventures of this universe need to make their way not only to the stage in the park but also to the visitors’ hearts and minds. That is why AdventureLAB’s role will be to support the team to create a solid strategy that will bring forward the story’s potential and power to engage visitors and create memorable experiences. “From the core story and strategy to experiential and transmedia implementation, we will apply our expertise from years of working in the themed entertainment industry and developing the Integrated Storytelling principles,” says Klaus Sommer Paulsen, CEO and Founder of AdventureLAB.

Greg Schumsky is a veteran experience designer with a background in video, film, animation, publishing, engineering, interactive design, architecture and education. With over 40 years of experience bringing joy and laughter to people of all ages, he has always had one goal, to create great experiences that transport people to other places and even worlds. This mission is finally being realised with the creation of Jackalope Junction – a world where animals and people co-exist in a small town – and each character comes to life with a rich and deep, personal story that almost anyone can relate to.

According to Acorn Entertainment Group: “The idea for Jackalope Junction came about while Greg and his wife were making several trips to various vintage markets near an old abandoned amusement park – one that he as well as others had visited numerous times as children. This wasn’t any normal amusement park but one that had a western theme to it, with pony rides around a large track, covered wagons for parties, and of course, their mascot Marshall Scotty, who the park was named after.

“But as the park sat, Greg had an idea – why not build a new park, one that’s never been done before with a Western and Steampunk theme, that’s actually a town of the past, with its own citizens and mysterious story as to how it was discovered?”

“It’s our pleasure and an honour to be working side by side with Klaus Paulsen and the AdventureLAB team on the myriad stories that make up Jackalope Junction and ultimately will bring it to life,” says Greg Schumsky.