Reading between the lines: The 2012 global attractions attendance report 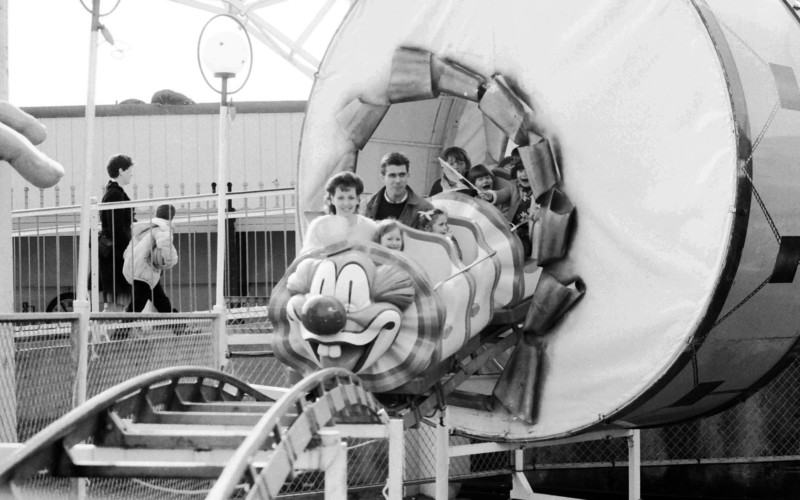 With the release of the 2012 Theme Park and Museum Index from TEA and AECOM, general global perceptions about the attractions market are now backed up with data. In broad strokes, it’s safe to say that the industry is continuing a steady upward trend , with nearly all markets showing increases in attendance, credited largely to continuing capital investments by major operators and an expanding (and fun-seeking) population with more disposable income in Asia.

Originally reporting only North American theme park numbers, the Index has expanded in the last ten years to cover global parks, the waterpark industry, and now the museum market. John Robinett, Senior Vice President of Economics at AECOM explains the addition of museum figures as being essential to understanding the overall health of the industry. “Museums represent a very important category of the leisure market with clear commonalities to commercial attractions,” says Robinett. “They compete for people’s time and money in similar markets; they cater to families; they help drive tourism; and they play a cultural and economic role in their communities.” The inclusion seems to help explain some of Europe’s relatively soft theme park figures. How many tourists, after all, plan a trip to France to visit Disneyland Paris but not the Louvre?

The 2012 list of top global theme parks looks strikingly similar to the 2011 list, with most parks benefiting from a modest 2-6% increase in attendance. Even the largest movers such as Disney’s California Adventure (+22.6%), the beneficiary of the stunning CarsLand attractions, Universal Studios Hollywood (+15%), home to the new Transformers: the Ride 3D, only slightly changed their overall rankings, suggesting that it’s not easy to change public perception on where to spend their theme park dollars, and that there are significant “barriers to entry” to breaking in to the top 25. Even Disneyland, which suffered a slight 1.1% loss in attendance to all the excitement at California Adventure, still handily held on to its #2 spot.

The exception to all this, of course, lies in Asia. With a rapidly expanding base of tourists anxious to explore and play, there’s room for growth, and no clear winners have been picked, except in Japan, with its strong ties to Disney and Universal. Disney’s Shanghai park, still a couple of years away, will likely ignite Disney fever on mainland China, but the proof remains in the yet-to-be-seen Chinese pudding.

Interestingly, Wild Wadi Water Park in Dubai showed a small 3.4% loss in attendance, calling into question, perhaps, the long-term growth of the Middle Eastern waterpark market, particularly when compared with its Asian counterparts.

As expected, museum attendance reflects a clear dominance of tourist-popular Europe and the population-dense Eastern USA. Globally, the most popular museums appear to be those focused on art and history. The top spots in the USA, however, skew more to the science side, supporting the common-sense idea that locations with a longer history  might have more content with which to engage people in that history, and that the USA, with (until recently) its long commitment to research and technology, has more to showcase in that area.

The Index also tracks admission policies of museums and seems to indicate there is no significant benefit to having either a paid or free admission structure to attract visitors.

Finally, Asian museums appear to have some catching up to do. Their top spots come in at barely half of Europe’s leaders. With distinctive and rich artistic and historical stories to tell, there’s big room for growth, particularly as Asia is seen as a more welcoming tourist destination.

The 2012 Theme Park and Museum Index is the result of a joint partnership between the Themed Entertainment Association (TEA) and the Economics practice at AECOM.