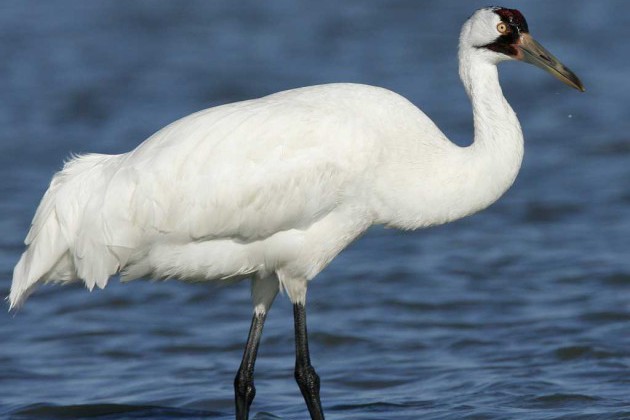 New Orleans, LA, USA (May 15, 2015)  — Today is the 10th anniversary of Endangered Species Day, and to highlight the growing importance of working to save endangered species from extinction, Audubon Nature Institute will have endangered whooping cranes and African penguins “vanish” from their exhibits.

The “vanishing animals” from Audubon Nature Institute are part of a larger, national effort organized by the Association of Zoos & Aquariums, of which Audubon Zoo and Audubon Aquarium are members. Specifically, the 229 accredited members of the AZA are coming together in a variety of ways to raise awareness of the efforts to save animals from extinction and to help launch AZA SAFE: Saving Animals From Extinction (SAFE).

For decades, AZA-accredited zoos and aquariums have been leaders in species survival, and already are working to restore more than 30 species to healthy wild populations, including the American bison, the California condor and a variety of aquatic species.

In 2015, SAFE will focus on 10 species and then add an additional 10 species each year for the next 10 years. The inaugural 10 species include: African penguin, Asian elephants, Black rhinoceros, cheetah, gorilla, sea turtles, vaquita, sharks and rays, Western pond turtle and Whooping Crane.

“AZA aquarium and zoo conservationists have identified more than 100 species facing the greatest threats and where accredited zoos and aquariums have unique conservation and science knowledge to contribute,” Jim Maddy, AZA President and CEO, said.  “Today, we’re demonstrating just how profound the loss would be if we don’t take action now to protect wildlife. More importantly, we are also explaining to the public just what AZA-accredited zoos and aquariums are doing to save animals from extinction.” 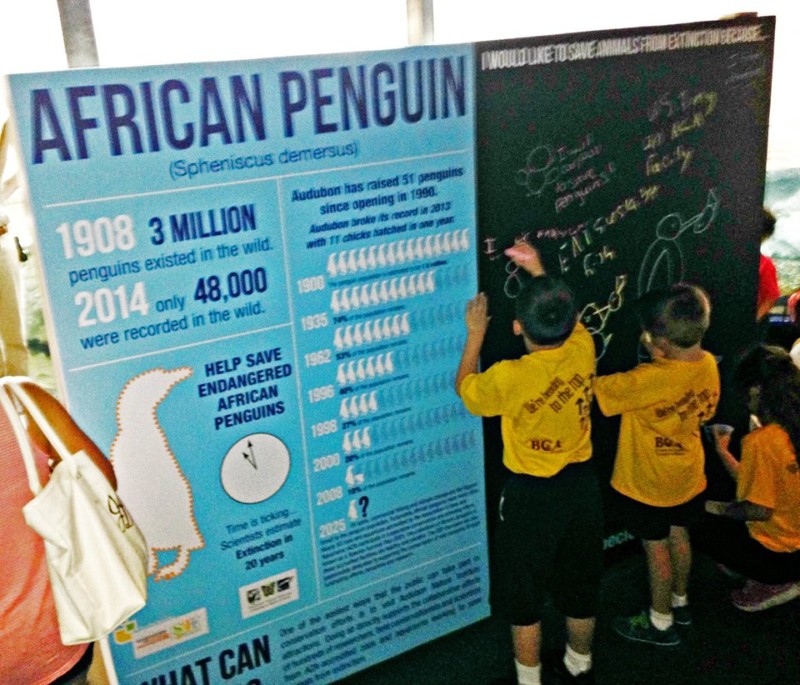 Audubon Nature Institute is involved with conservation efforts including:

Public Asked to Help Save Animals from Extinction
One of the easiest ways that the public can take part in conservation efforts is to visit Audubon Nature Institute attractions.  Doing so directly supports the collaborative efforts of hundreds of researchers, field conservationists and scientists from AZA-accredited zoos and aquariums working to save animals from extinction.

For more information about SAFE, visit www.azaanimals.org/savingspecies.
To learn more about Audubon’s work to save animals from extinction, visit www.auduboninstitute.org/conservation and follow the online conversation on May 15 via #savingspecies.

Joe Kleimanhttp://wwww.themedreality.com
Raised in San Diego on theme parks, zoos, and IMAX films, Joe Kleiman would expand his childhood loves into two decades as a projectionist and theater director within the giant screen industry. In addition to his work in commercial and museum operations, Joe has volunteered his time to animal husbandry at leading facilities in California and Texas and has played a leading management role for a number of performing arts companies. Joe has been News Editor and contributing author to InPark Magazine since 2011. HIs writing has also appeared in Sound & Communications, LF Examiner, Jim Hill Media, and MiceChat. His blog, ThemedReality.com takes an unconventional look at the attractions industry. Follow on twitter @ThemesRenewed Joe lives in Sacramento, California with his fiancé, two dogs, and a ghost.
Share
Facebook
Twitter
Linkedin
Email
Print
WhatsApp
Pinterest
ReddIt
Tumblr
Previous articleBusch Gardens and SeaWorld Celebrate Endangered Species Day
Next articleColor Reflections Supplies Graphics to Atlanta’s New College Football Hall of Fame