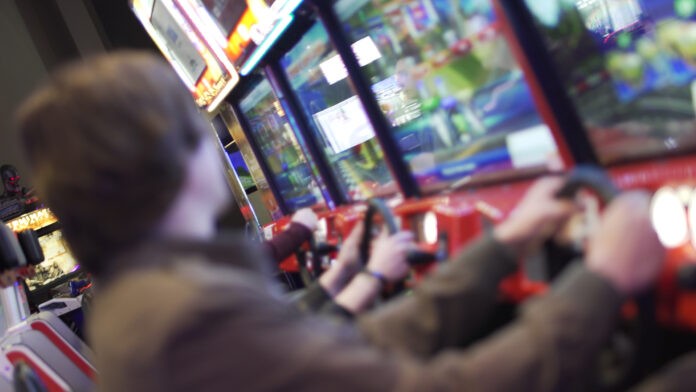 The Betson Distribution team recently finished an over 40-piece game room install at Austin’s Park n’ Pizza in Texas as part of a new remodel. Austin’s currently offers a variety of attractions and activities on its 23-acre property, including classic go-karting, two 18-hole mini-golf courses, bowling, a cutting-edge XD theater, an indoor rock wall, a massive selection of arcade games, a double-decker carousel and so much more.

“We are so excited to launch our latest expansion of the business,” said Michael Goss, local co-owner and President. “We have been working on the expansion for almost three years and can’t wait to offer our customers even more restaurant options, great craft cocktails, and an incredible entertainment venue which will wow just about everyone, young or not so young!”

Austin’s Park n’ Pizza is excited to announce a grand expansion and rebranding of the locally-owned business to Austin’s, an indoor and outdoor restaurant, bar, and entertainment destination. The expansion, which has been under construction over the last year, will open to the public the first week in April and will feature a new indoor roller coaster, tower ride, expanded laser tag arena, virtual reality rides, and a large game room.