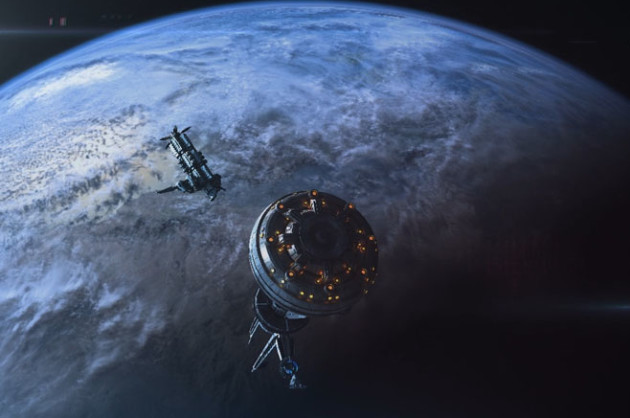 Henderson, NV, USA — BIG & Digital, LLC and Afterglow Studios, Inc. have announced that Space Next will be distributed worldwide by BIG & Digital to the network of IMAX, Giant Screen, and Fulldome Theaters in Fall 2015.

Space Next, directed and produced by Luke Ployhar of Afterglow Studios, takes us on a journey of mankind’s pursuit to reach the stars. From the beginning of our earliest dreams that sparked the imagination to the machines that took us there, Space Next will present the history that inspired generations and inventions that have changed the world forever. The film will reveal the possibilities of what is to come next and will explore the exciting future of private space developments, national space programs, and the latest innovations. The result is a mesmerizing display of intergalactic excellence sure to inspire the next generation of dreamers and astronomers.

“The concept of Space Next started while I was doing the Animation and Visual Effects for the film Space Junk,” said Luke Ployhar of Afterglow Studios, Inc., “The Space Shuttle Program was winding down and many topics were being discussed about the future of space development and privatization. We began doing research and found that there are fantastic developments for a film that will inspire young audiences to learn more about space science and the possibility of interstellar travel.” 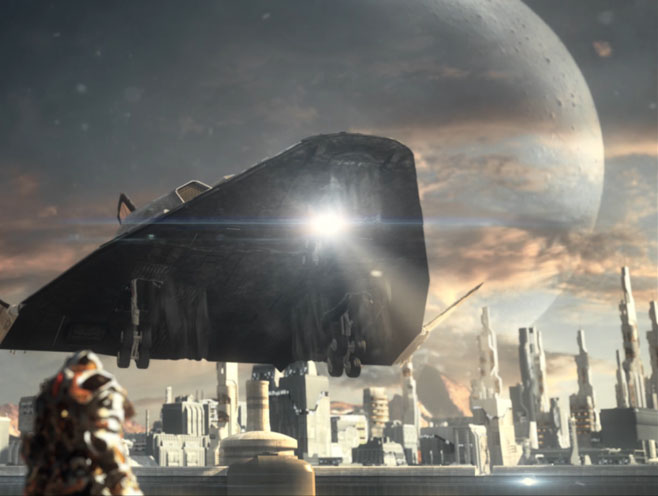 Working with leading scientists and consultants from NASA and other institutions, Space Next does not just show speculations, but actual possibilities of what lies in the future of space development and exploration.

“We are pleased to be working with Ployhar of Afterglow Studios and a team of experts to bring this new film to museums and planetariums,” said Tina Ratterman, president of BIG & Digital. “The future of space travel is exciting and relevant and this film will bring audiences something they have never seen on the giant screen.”

A 40-minute and a 20-minute version of Space Next will be released, featuring mesmerizing CGI Animation and Visual effects in 4K stereoscopic. Space Next will have its industry premiere at the Giant Screen Cinema Association International Conference and Trade Show in San Francisco in September 2015.

More information on the film can be found at www.spacenextmovie.com and updates and announcements can be received through social media: Twitter – www.twitter.com/spacenextmovie and Facebook – www.facebook.com/spacenext

Joe Kleimanhttp://wwww.themedreality.com
Raised in San Diego on theme parks, zoos, and IMAX films, InPark's Senior Correspondent Joe Kleiman would expand his childhood loves into two decades as a projectionist and theater director within the giant screen industry. In addition to his work in commercial and museum operations, Joe has volunteered his time to animal husbandry at leading facilities in California and Texas and has played a leading management role for a number of performing arts companies. Joe previously served as News Editor and has remained a contributing author to InPark Magazine since 2011. HIs writing has also appeared in Sound & Communications, LF Examiner, Jim Hill Media, The Planetarian, Behind the Thrills, and MiceChat His blog, ThemedReality.com takes an unconventional look at the attractions industry. Follow on twitter @ThemesRenewed Joe lives in Sacramento, California with his wife, dog, and a ghost.
Share
Facebook
Twitter
Linkedin
Email
Print
WhatsApp
Pinterest
ReddIt
Tumblr
Previous articlePremier Rides Will Make Riders Face Their Phobias With New LSM Coaster at Lake Compounce
Next articleShanghai Disney Announces Detailed List of Attractions