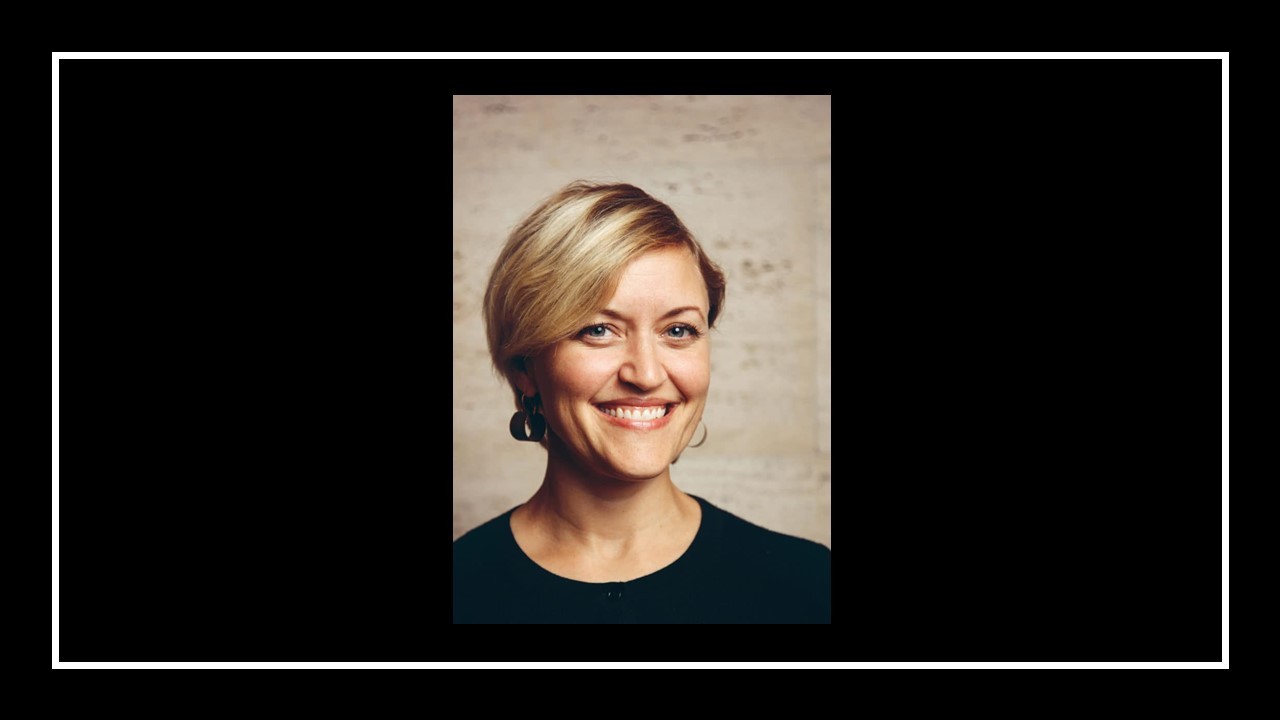 Carnegie Museums of Pittsburgh has announced that Gretchen Baker has been appointed the Daniel G. and Carole L. Kamin Director of Carnegie Museum of Natural History. Currently managing director for museum experience at the Lucas Museum of Narrative Art in Los Angeles, California, Baker previously served as vice president of exhibitions for the Natural History Museums of Los Angeles County (NHMLAC), which include the Natural History Museum in Exposition Park, La Brea Tar Pits in Hancock Park, and the William S. Hart Museum in Newhall, California. She began her career as a member of the scientific research staff at the Field Museum in Chicago, Illinois, where she would eventually become deputy director of exhibitions. She will join the museum on April 1, 2021.

“Gretchen Baker brings to this key role an impressive range of experiences and interests that embrace art as well as science—an excellent qualification for leading a museum of natural history that shares its splendid facility with a distinguished museum of art,” said Carnegie Museums President and CEO Steven Knapp. “She also brings strong skills in communication, collaborative leadership, and community engagement. Under her guidance, this great institution will make new strides toward its goal of becoming the world’s most relevant natural history museum.”

Baker’s tenure at the Field Museum began deep in the collections and in the Ecuadorian Amazon, where she pursued ethnobotanical research and contributed to the early groundbreaking work of the museum’s environmental and conservation programs. Her passion for communicating science to the public led her to the museum’s exhibitions team, where she held several roles including content developer and, eventually, deputy director of exhibitions. In those roles, Baker produced more than 60 exhibitions, oversaw touring exhibitions at nearly 100 venues around the world, and co-authored an exhibition master plan that served as the foundation for the Field Museum’s recently completed $250-million campaign.

At NHMLAC, Baker led a 40-person team that created and managed exhibitions, gardens, a live-animal program, and the indoor and outdoor exhibitions at La Brea Tar Pits. Her work there focused on broadening representation and access, including co-curation with artists and Indigenous communities; building novel institutional partnerships; and creating permanent and traveling exhibitions presented in both English and Spanish. She also introduced science storytelling experiences using virtual reality (VR) and augmented reality (AR) and implemented the first significant exhibition renewal in decades at the museum at La Brea Tar Pits. Baker is currently managing director for museum experience at the Lucas Museum of Narrative Art, the 300,000-square-foot museum and 11-acre park under construction in Los Angeles’ Exposition Park.

“My passion is connecting people to the stories of our planet. The story may be that of dinosaurs, of an ancient human civilization, or the living nature in city parks,” Gretchen Baker said. “The story is also the urgency of creating a sustainable future together, and I am energized by Carnegie Museum of Natural History’s aspiration to be the most relevant natural history museum in the world. Relevance is really a very intimate thing—to find a way to relate big topics to each individual with whom we engage, to make them meaningful.

“This is my dream job. And I’m thrilled to be joining Carnegie Museums of Pittsburgh, such a beloved institution of both art and science that matters so much to Pittsburgh and the world.”

“Gretchen is a collaborative, inclusive leader, who truly values and respects different perspectives and continuously invites new voices to the table in co-creation,” said Lori Bettison-Varga, president and director of the Natural History Museums of Los Angeles County. “This kind of leadership is what makes museums relevant and Gretchen helped strengthen our museums’ connections to L.A.’s diverse communities.”

Baker received her BA in biology and anthropology from Kenyon College in Gambier, Ohio, and undertook graduate studies in landscape architecture at the University of California, Berkeley, College of Environmental Design.

Carnegie Museums worked with Koya Leadership Partners on the search for a new director of Carnegie Museum of Natural History, through which a search committee spoke with a strong and diverse group of candidates.

Joe Kleimanhttp://wwww.themedreality.com
Raised in San Diego on theme parks, zoos, and IMAX films, InPark's Senior Correspondent Joe Kleiman would expand his childhood loves into two decades as a projectionist and theater director within the giant screen industry. In addition to his work in commercial and museum operations, Joe has volunteered his time to animal husbandry at leading facilities in California and Texas and has played a leading management role for a number of performing arts companies. Joe previously served as News Editor and has remained a contributing author to InPark Magazine since 2011. HIs writing has also appeared in Sound & Communications, LF Examiner, Jim Hill Media, The Planetarian, Behind the Thrills, and MiceChat His blog, ThemedReality.com takes an unconventional look at the attractions industry. Follow on twitter @ThemesRenewed Joe lives in Sacramento, California with his wife, dog, and a ghost.
Share
Facebook
Twitter
Linkedin
Email
Print
WhatsApp
Pinterest
ReddIt
Tumblr
Previous articleScenario seeks LA-based safety manager
Next articleImagine Exhibitions producing touring Harry Potter exhibition for 2022 launch