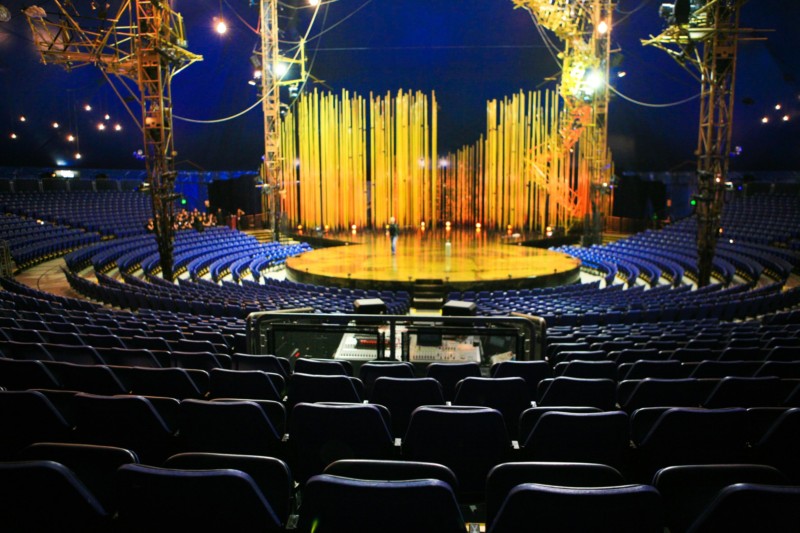 Toronto, Canada — The Cirque du Soleil’s Varekai, which has been touring the world since 2002, returned to Montreal, Quebec in December 2013 for its re-launch as Arena Shows. The production team proposed to lighting designer, Nol van Genuchten the deployment of the BlackTrax realtime tracking solution from CAST BlackTrax Ltd for moving light tracking of performers.

“As lighting designer for the very first edition of Varekai, it’s great to be working on it again as it evolves. With the new arena tour, Varekai is hosted at a different location each week and presents its own lighting challenges allowing me to adapt the lighting to ‘the arena’ of each new environment,” said van Genuchten.

“We introduced BlackTrax as an operational efficiency and cost saving tool as well as a way of calibrating lighting highlights to track performers on the stage area. BlackTrax works by accurately tracking people and objects using a proprietary infra-red sensor and a LED beacon that is attached to a performer giving positional information for X, Y, and Z coordinates. 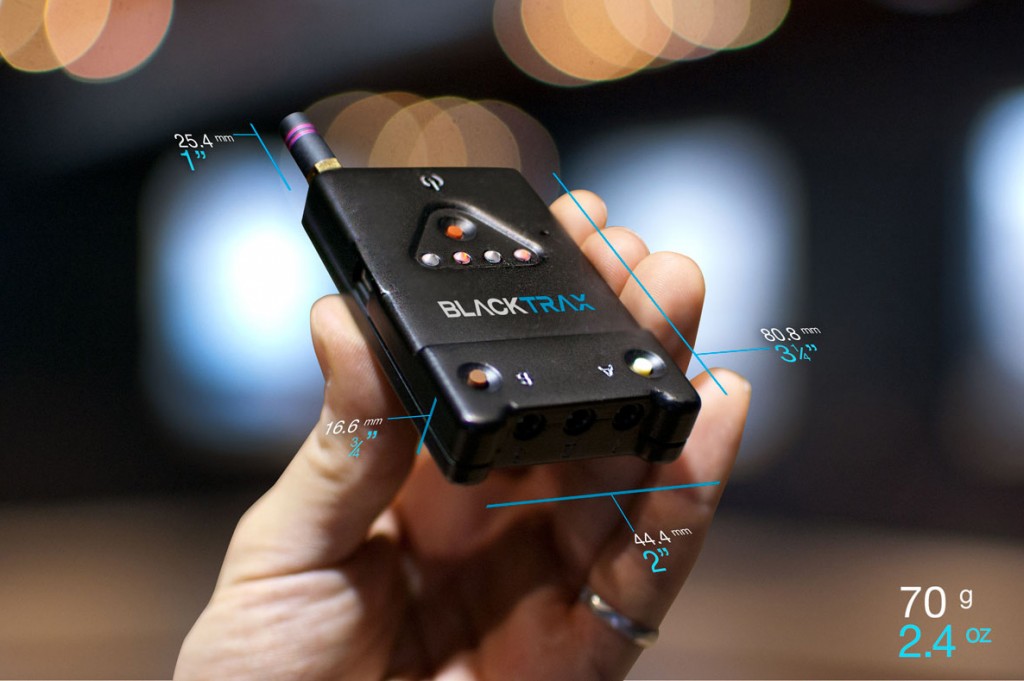 “Using BlackTrax we placed a tracker and beacon and designated certain fixtures to track certain performers throughout the show. At each venue of the Arena tour, BlackTrax quickly calibrates moving lights making sure that the performer and high-res light beam control is used, and that the beam of light is kept at minimal width,” added van Genuchten.

“With BlackTrax, I had a lot more freedom to create and place highlights on performers within the imagery and doing so in a way that I couldn’t have done with a traditional follow spot.”

“The BlackTrax software interface is very well developed and the physical practicality of creating trackable LEDs and beacons workedwell. What’s more, BlackTrax is supported by a very good technical team at CAST that were there to assist us with any queries we had.”

“BlackTrax is a very powerful tool for the future,” concluded van Genuchten.

Gil Densham, President and CEO of CAST Group Group said: “Did you know that in English “Varekai” means “wherever”, which also describes the renown of Cirque du Soleil for its highly creative, hugely artistic entertainment and clever leveraging of technology to consistently deliver magical results!  BlackTrax is the solution that makes possible seamless, spontaneous creativity + artistry + technology – its job was to simplify.  Nol and the creative team of magicians + artists used hot-wired technology to help spin a thrilling, vibrant and colorful yarn.  And, we are pleased that BlackTrax played its part by streaming the critical, precise, target coordinates to lighting technology in realtime so the planned creative effects augmented the artistry.”

Joe Kleimanhttp://wwww.themedreality.com
Raised in San Diego on theme parks, zoos, and IMAX films, InPark's Senior Correspondent Joe Kleiman would expand his childhood loves into two decades as a projectionist and theater director within the giant screen industry. In addition to his work in commercial and museum operations, Joe has volunteered his time to animal husbandry at leading facilities in California and Texas and has played a leading management role for a number of performing arts companies. Joe previously served as News Editor and has remained a contributing author to InPark Magazine since 2011. HIs writing has also appeared in Sound & Communications, LF Examiner, Jim Hill Media, The Planetarian, Behind the Thrills, and MiceChat His blog, ThemedReality.com takes an unconventional look at the attractions industry. Follow on twitter @ThemesRenewed Joe lives in Sacramento, California with his wife, dog, and a ghost.
Share
Facebook
Twitter
Linkedin
Email
Print
WhatsApp
Pinterest
ReddIt
Tumblr
Previous article
ProFun Management Group Enters Into Partnership with Morris St. Advisors For Indian Projects
Next article
Medialon Introduces LonCloud and Overture Software at ISE