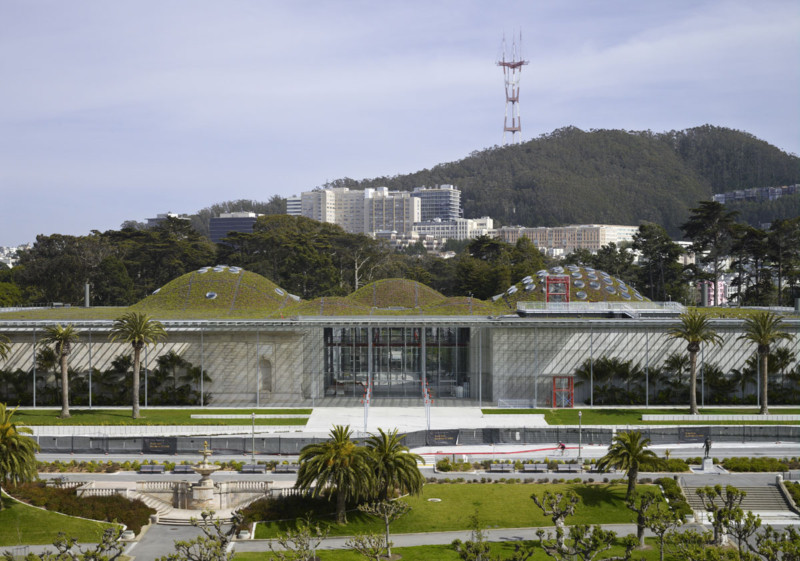 [quote]As the world faces enormous sustainability challenges – to our ecosystems, our natural resources, and to our societies – the Academy stands as a compelling source of world-class education and engagement, cutting-edge scientific research, and unmatched inspiration.” — Jonathan Foley, Executive Director Elect, California Aacademy of Sciences[/quote]

San Francisco, CA, USA — The California Academy of Sciences, home of the world-renowned Steinhart Aquarium and Morrison Planetarium, has announced the appointment of Jonathan Foley, Ph.D., as its new executive director. Following a comprehensive international search, the Academy’s Board of Trustees selected Dr. Foley to lead the Academy’s efforts to explore and explain the natural world and address critical sustainability challenges. Foley is currently the director of the Institute on the Environment at the University of Minnesota, where he is also a professor and McKnight Presidential Chair of Global Environment and Sustainability. He will begin his tenure at the Academy on August 18, 2014.

“Through its innovative programs of scientific research, education and public engagement, the California Academy of Sciences is revolutionizing the way natural history museums address the global challenges of sustainability,” said John C. Atwater, chair of The California Academy of Sciences Board of Trustees. “Dr. Foley is uniquely qualified to build on the Academy’s proud legacy and successfully steer the institution during this exciting chapter in its 160-year history.” 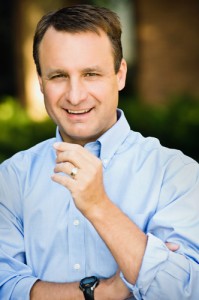 During his tenure at University of Minnesota’s Institute on the Environment, Foley and his colleagues made great contributions to our understanding of global food security, worldwide changes in ecosystems, land use and climate, and the sustainability of our planetary resources. Foley’s work has focused on addressing the world’s biggest environmental challenges, and ensuring that science engages with decision makers and the broader public. As an example of his recent work, Foley’s landmark plan to address the challenges of feeding a growing global population while protecting our planet for this and future generations—which graces the cover of the May issue of National Geographic—offers both hope and a way forward, providing strategic solutions for increasing global food production while reducing agriculture’s environmental footprint. His work on global environmental issues and science communication also recently caught the attention of the Heinz Family Foundation, which named Foley the winner of the 2014 Heinz Award for the Environment. Because of this large body of work, Foley has become a trusted advisor to governments, environmental groups, foundations, media organizations, and business leaders around the world.

“Dr. Foley’s commitment to impacting our world through scientific research and public education coupled with his proven leadership record made him the ideal candidate to lead the Academy as it continues to expand its efforts to shape the science and issues that will determine our collective future,” said Jerome C. Vascellaro, Academy trustee and chair of the California Academy of Sciences Executive Director Search Committee. “Dr. Foley brings a unique blend of scientific excellence, compelling public outreach, fundraising experience, and capacity for building partnerships to his role as executive director.”

Before joining the University of Minnesota in 2008, Foley spent 15 years on the faculty of the University of Wisconsin, where he founded the Climate, People and Environment Program and the Center for Sustainability and the Global Environment. He and his colleagues have published numerous scientific papers, including highly cited work in Science, Nature and the Proceedings of the National Academy of Sciences. A noted science communicator committed to mentoring young scientists and bringing a message of possibility and change to scientific and lay audiences alike, Foley has also written many popular articles and essays, including pieces in National Geographic, the New York Times, Scientific American, The Guardian, and elsewhere. His presentations on global issues have been featured at hundreds of venues, including the Aspen Environmental Forum, the Chautauqua Institution and TED.

“I congratulate and welcome Dr. Foley as he takes the helm of the California Academy of Sciences, which is not only an educational destination in our City, but a leading research institution,” said San Francisco Mayor Edwin M. Lee. “His proven experience in ecosystem science and sustainability, his international leadership, and his collaborative approach will be exceptional assets to the Academy and San Francisco.”

“I am truly thrilled and honored to be asked to serve as the next executive director of the California Academy of Sciences. I have long admired the Cal Academy as a place that brilliantly connects science and society, and am excited to work with the whole Academy community to pursue the vital mission of exploring, explaining and sustaining life on Earth,” said Foley.  “I want to thank the Academy Trustees for this amazing opportunity, and Mayor Lee for his strong support. I look forward to joining the Academy team this summer, and working with them in the years ahead.”

Foley will succeed the Academy’s current executive director, Gregory Farrington, Ph.D., who announced his plans to retire in January. Once Foley is on board, Farrington will begin serving as a global ambassador for the Academy, visiting major centers of sustainability research and education around the world to share Academy experiences and programs, explore best practices, and identify potential partners for the Academy’s global initiatives.

“I would also like to thank Dr. Farrington for his years of exceptional service,” adds Mayor Lee. “He oversaw the Academy’s move into its new LEED Platinum home in Golden Gate Park, which combines a museum, aquarium, planetarium, and research and education institution and has attracted a record-breaking number of visitors.”

Joe Kleimanhttp://wwww.themedreality.com
Raised in San Diego on theme parks, zoos, and IMAX films, InPark's Senior Correspondent Joe Kleiman would expand his childhood loves into two decades as a projectionist and theater director within the giant screen industry. In addition to his work in commercial and museum operations, Joe has volunteered his time to animal husbandry at leading facilities in California and Texas and has played a leading management role for a number of performing arts companies. Joe previously served as News Editor and has remained a contributing author to InPark Magazine since 2011. HIs writing has also appeared in Sound & Communications, LF Examiner, Jim Hill Media, The Planetarian, Behind the Thrills, and MiceChat His blog, ThemedReality.com takes an unconventional look at the attractions industry. Follow on twitter @ThemesRenewed Joe lives in Sacramento, California with his wife, dog, and a ghost.
Share
Facebook
Twitter
Linkedin
Email
Print
WhatsApp
Pinterest
ReddIt
Tumblr
Previous articleTEA Issues Call for Proposals for SATE 2014
Next articleMoment Factory Takes Center Lane at Oakley’s Manhattan Flagship Store