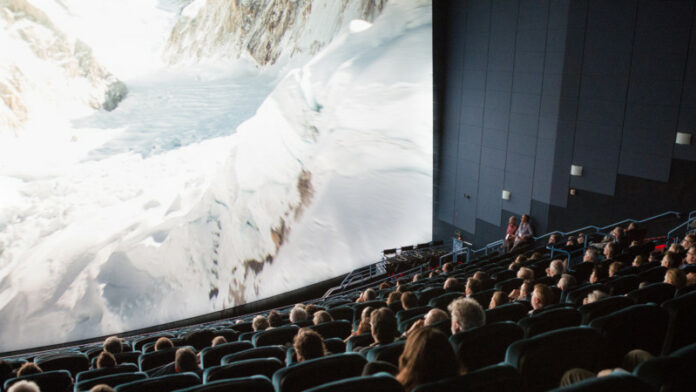 The Giant Screen Cinema Association (GSCA) announced that its 2023 Film Expo will be held in Los Angeles on March 14-15, 2023, at the AMC CityWalk IMAX Theatre and Universal City Hilton hotel. The Film Expo will feature screenings of new films, films in production, projects in development, and an innovations session highlighting the latest giant screen technology. Other programming is still being determined and will be announced as it is confirmed. Registration and film submissions will open in December.

“We are thrilled to be returning to Los Angeles for the Film Expo,” says GSCA Executive Director Tammy Barrett. “We appreciate the partnership we have established with the AMC CityWalk IMAX Theatre and the Universal City Hilton for hosting this event that brings together giant screen filmmakers, distributors, theaters and related businesses to view the newest films and technical innovations. We look forward to meeting with our friends and colleagues in person in March.”

The GSCA Board of Directors and Event Planning Committee are in discussions about the location and dates for the International Conference for the fall of 2023, and we will announce those as soon as they are confirmed.