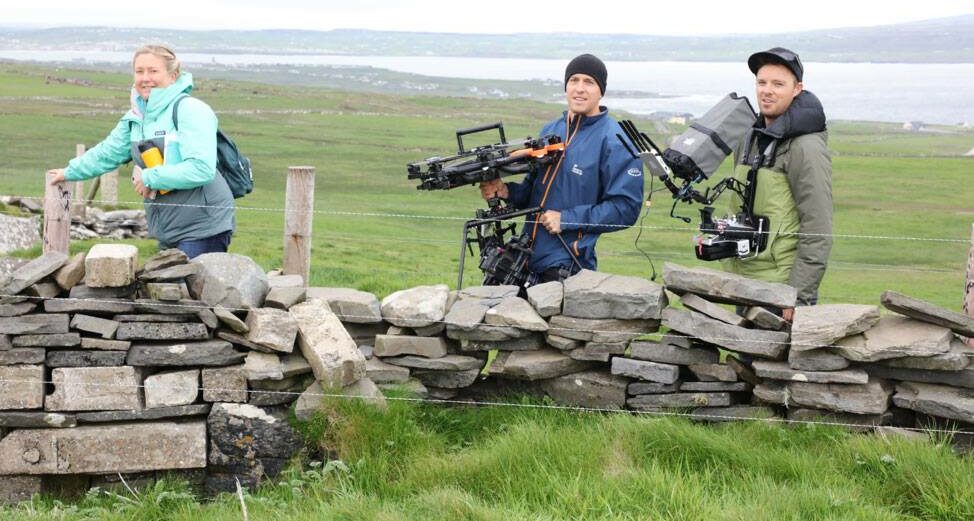 The Giant Screen Cinema Association (GSCA) has announced that it will host the 2021 Virtual Film Expo during the week of April 19. Attendees will convene online on Monday, Wednesday, and Friday of that week, with new films available to registered attendees for screening on demand April 12-30. The GSCA Virtual Film Expo will include:

Film Screenings: On-demand screenings of new films, films in production, and projects in development, all on a secure online platform.

Go Behind the Scenes: Sessions with producers and distributors to introduce their films, share behind-the-scenes footage, plans for film launches and talent available, marketing, educational kits, Q&A with the producer, etc., so attendees have everything you need to know about the newest giant screen releases.

“Improving the Business Model: We Know It Has to Change, But How Exactly?” A highly participative session co-moderated by Paul Fraser (Blaze Cineworks) and Mark Katz (Giant Screen Films/D3D Cinema). Similar to a focus group but with an audience where a panel will respond to and debate ideas for actionable strategies for the giant screen industry model.

Further details will be posted as they are confirmed.