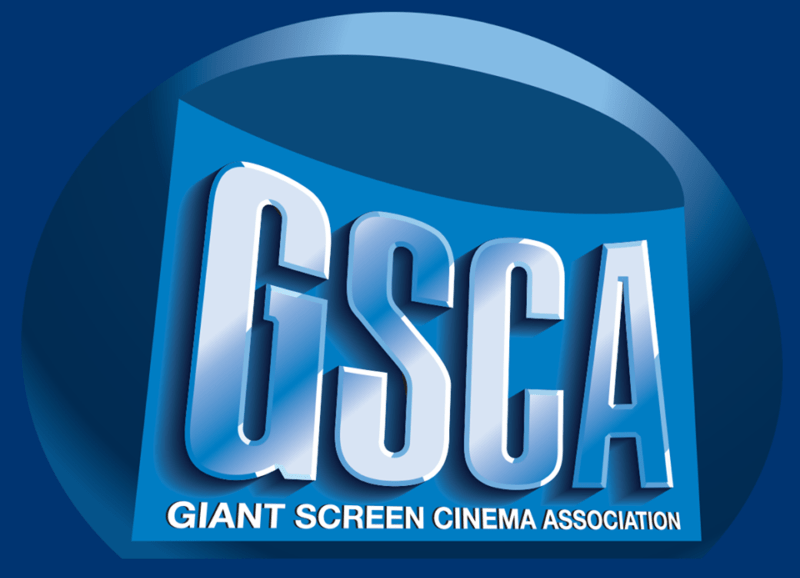 The Giant Screen Cinema Association (GSCA) is pleased to announce Evans & Sutherland, in partnership with Christie Digital, will present their 8K digital cinema RGB laser system at GSCA’s Dome Day event on September 24 at McWane Science Center in Birmingham, Alabama. The E&S 8K dome system was chosen by the GSCA Technical Committee after a comprehensive request for proposal and selection process.

The GSCA Technical Committee will host the E&S 8K demonstration. The demonstration will feature an RGB laser projection system that covers 75 percent of the dome (comparable to 15/70 film systems). The 8K system is fully compliant with GSCA’s Digital Immersive Giant Screen Specifications (DIGSS 2.0), with high frame rate playback capability up to 60 frames per second. The demonstration system will be temporarily installed at the McWane Science Center, and distributors who have submitted films can choose to show content in 15/70, or on the digital system.

Dome Day is the final day of GSCA’s 2018 International Conference and Trade Show, which will be held at the Tennessee Aquarium in Chattanooga, Tennessee, on September 21-23. Attendees will travel to McWane Science Center in Birmingham on September 24 for the 8K demonstration, as well as presentations of new films on the digital system and in 15/70 on the Science Center’s IMAX film projection system.

“The immersive quality of the giant screen dome experience is truly special,” says GSCA Executive Director Tammy Seldon. “Domes have long been an important part of the giant screen industry and the GSCA conference, and we’re excited for Evans & Sutherland and Christie to share their RGB laser digital dome system with our conference attendees. It’s an opportunity for dome theater operators to see the system as they consider digital alternatives and for filmmakers to see what their content looks like on the dome.”

The GSCA International Conference and Trade Show is the premier gathering of educational giant screen and immersive cinema professionals. The 2018 event will be held on September 21-23 at the Tennessee Aquarium in Chattanooga, Tennessee, with Dome Day on September 24 at the McWane Science Center in Birmingham, Alabama. The conference will feature new films, films in production, projects in development, professional development sessions, a technical session, trade show, and the GSCA Achievement Awards. Conference registration and other event details are available at http://www.giantscreencinema.com/Events/2018-Conference.

Joe Kleimanhttp://wwww.themedreality.com
Raised in San Diego on theme parks, zoos, and IMAX films, InPark's Senior Correspondent Joe Kleiman would expand his childhood loves into two decades as a projectionist and theater director within the giant screen industry. In addition to his work in commercial and museum operations, Joe has volunteered his time to animal husbandry at leading facilities in California and Texas and has played a leading management role for a number of performing arts companies. Joe previously served as News Editor and has remained a contributing author to InPark Magazine since 2011. HIs writing has also appeared in Sound & Communications, LF Examiner, Jim Hill Media, The Planetarian, Behind the Thrills, and MiceChat His blog, ThemedReality.com takes an unconventional look at the attractions industry. Follow on twitter @ThemesRenewed Joe lives in Sacramento, California with his wife, dog, and a ghost.
Share
Facebook
Twitter
Linkedin
Email
Print
WhatsApp
Pinterest
ReddIt
Tumblr
Previous article
Holovis unveiling Li-Fly turn-key attraction at Asian Attractions Expo
Next article
Discovery Cove adds day spa and animal tours to offerings