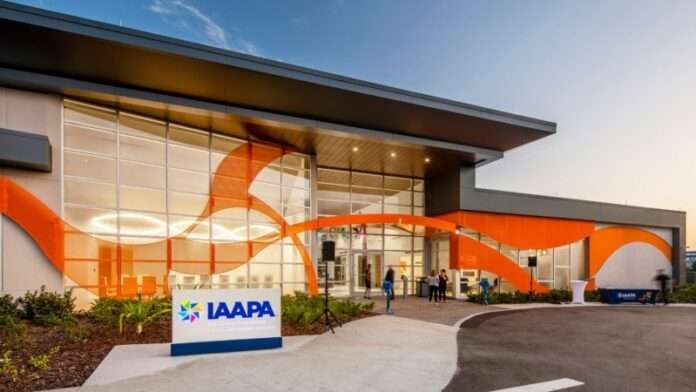 The four newest inductees set to join the IAAPA Hall of Fame ranks represent some of the finest leaders of the global attractions industry and represent decades of innovation and evolution that have shaped the industry across a number of brands and sectors.

The IAAPA Hall of Fame celebrates and honors those extraordinary pioneers who have seen their personal dreams through to completion not for their own success, but for the growth and betterment of the entire industry.

This year’s honorees include:

“We could not be more thrilled with this year’s Hall of Fame inductees,” said Michael Collins, chairman of the IAAPA Hall of Fame and Archives Committee and senior partner with Leisure Development Partners LLP. “These four individuals truly represent more than 100 years of influence and imagination that has resonated throughout our industry.”

Hall of Fame inductees will be officially announced and celebrated at IAAPA Expo 2022, taking place at the Orange County Convention Center November 14-18.