The International Association of Amusement Parks and Attractions (IAAPA) has announced the induction of three attractions industry legends — Bernard Harrison, Masatomo Takahashi, and Kelly Tarlton — into the IAAPA Hall of Fame. The inductions were announced during the Opening Ceremony at Asian Attractions Expo 2018 in Hong Kong, China. The IAAPA Hall of Fame honors individuals whose work and accomplishments have made significant and lasting contributions to the worldwide attractions industry.

In celebration of IAAPA’s 100th anniversary, the association inducted this esteemed group of leaders from Asia-Pacific who have positively shaped both the region and the global attractions industry. The recent inductees joined the ranks of industry visionaries who are members of the IAAPA Hall of Fame.

“We are pleased to welcome Bernard Harrison, Masatomo Takahashi, and Kelly Tarlton as the newest inductees to the IAAPA Hall of Fame,” said Jack Morey, 2018 chairman of the IAAPA Hall of Fame and Archives Committee and executive vice president of Morey’s Piers. “Throughout their careers, each brought a spirit of innovation, creativity, and passion that not only changed the landscape of the attractions industry in Asia-Pacific, but throughout the world. Their powerful legacies and lasting contributions are nothing short of remarkable.” 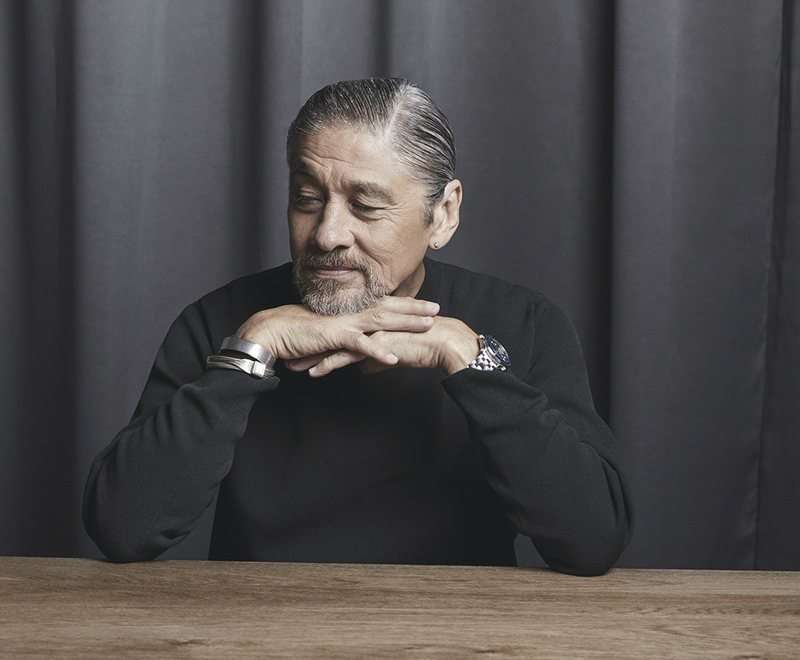 Bernard Harrison has created a legacy of innovation in the zoological world over the span of four decades with his creativity and enthusiasm. At the age of 29, Harrison accepted the position of CEO for the Singapore Zoo, becoming one of the youngest zoo directors to ever hold the position. In 1994, he created the “Night Safari,” a groundbreaking concept that has been hailed as one of the most significant paradigm shifts in zoological history. The 100-acre development showcased nocturnal animals using subtle, atmospheric lighting in a naturalistic forest setting. Recognized as a game-changing innovation for modern zoos, the “Night Safari” has inspired similar installations around the world, and Harrison’s focus on naturalism and animal welfare has been adopted worldwide. 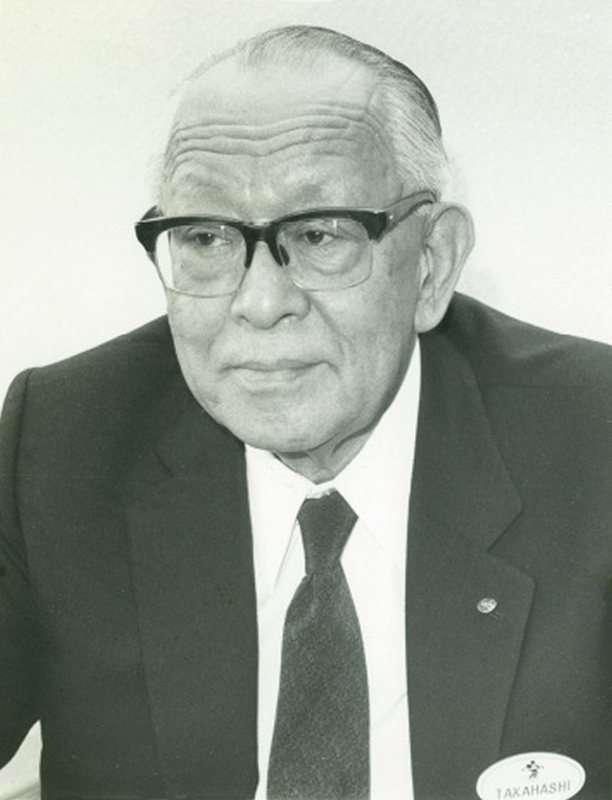 Masatomo Takahashi rose through the corporate ranks of leadership at the Oriental Land Company, eventually becoming president and CEO in 1978. He dreamed of bringing the magic of Disneyland to the people of Japan and approached the Walt Disney Company with the idea of Tokyo Disneyland. Takahashi understood the people of Japan and correctly predicted the appeal of a Disneyland theme park that would be just like the one in the United States. His leadership and unwavering perseverance guided the multi-million dollar project to fruition and the park opened in 1983. Tokyo Disneyland was embraced by the Japanese public, and today draws more than 17 million guests each year. In the late 1990s, he presented the idea for Tokyo DisneySea, inspired by the myths and legends of the ocean, which opened in 2001. Takahashi’s vision, creativity, and courage have brought a lifetime of memories to millions of Japanese families. 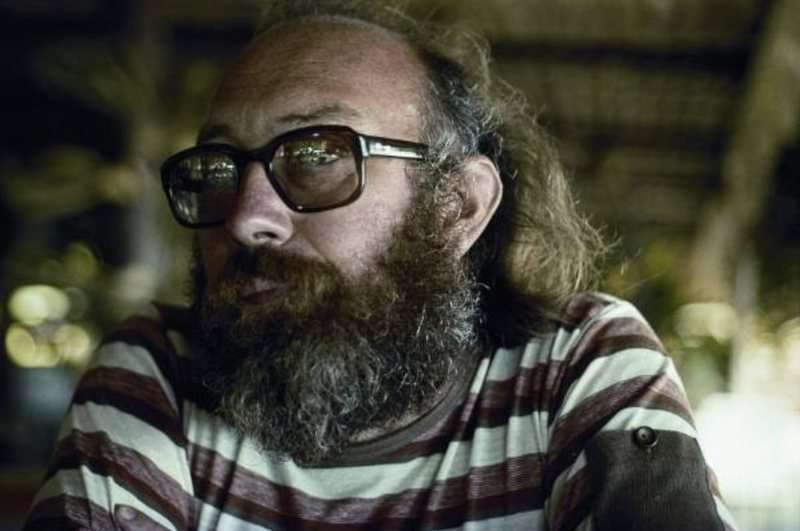 An avid scuba diver, archeologist, and lover of marine exploration, Kelly Tarlton’s innovative approach changed the way aquarium visitors around the world view marine life. Inspired by the discovery of some unused sewage tanks along the Auckland waterfront, Tarlton imagined an aquarium that would provide the opportunity for guests to be underwater without actually getting in the water. After connecting the tanks, he used heavy-duty, clear acrylic sheets, molding them with heat into a tunnel that would provide a passage through the tank. The underwater observation tunnel opened for the first time at Kelly Tarlton’s Underwater World in 1985. Adding to the experience, Kelly created a curved, moving walkway, adapted from airline baggage delivery belts, to move visitors through the tunnel. Today, this underwater experience is enjoyed in hundreds of aquariums and marine exhibits around the world.

Joe Kleimanhttp://wwww.themedreality.com
Raised in San Diego on theme parks, zoos, and IMAX films, InPark's Senior Correspondent Joe Kleiman would expand his childhood loves into two decades as a projectionist and theater director within the giant screen industry. In addition to his work in commercial and museum operations, Joe has volunteered his time to animal husbandry at leading facilities in California and Texas and has played a leading management role for a number of performing arts companies. Joe previously served as News Editor and has remained a contributing author to InPark Magazine since 2011. HIs writing has also appeared in Sound & Communications, LF Examiner, Jim Hill Media, The Planetarian, Behind the Thrills, and MiceChat His blog, ThemedReality.com takes an unconventional look at the attractions industry. Follow on twitter @ThemesRenewed Joe lives in Sacramento, California with his wife, dog, and a ghost.
Share
Facebook
Twitter
Linkedin
Email
Print
WhatsApp
Pinterest
ReddIt
Tumblr
Previous article
Digital Projection International presenting its 8K laser projector at InfoComm 2018
Next article
Notice of upcoming GSCA conference deadlines