Emphasizing diversity in its speeches, video presentations and a dance show, the International Association of Amusement Parks and Attractions, known as IAAPA, kicked off its annual Expo at on November 20, 2019, by emphasizing that it exists to serve more than 1 billion people worldwide who work in the industry.

Two industry pioneers were honored for their work by being named to the IAAPA Hall of Fame. Both were greeted with standing ovations.

Frederick “Fred” Langford of WaterWorld Products, New Jersey, developed revolutionary waterslide technology over the years. He’s the first to build slides with fiberglass instead of concrete. His ideas led to waterslides being elevated, and longer due to self-supporting beams.

Alberto Zamperia of Italy’s Antonio Zamperla S.p.A. brought his family business to a new level once he took the helm in 1994, quadrupling output to 200 rides a year. Among Zamperia’s accomplishments are donating the first attractions for children with disabilities to Give Kids the World, upping international safety manufacturing standards to his China factory, and founding the European Suppliers Association, which is now IAAPA Expo Europe.

Amanda Thompson OBE (top of page) stepped in as chair of the  IAAPA board of directors, replacing outgoing chair David Rosenberg of Monterey Bay Aquarium. Thompson is managing director of Blackpool Pleasure Beach in the United Kingdom. Her business has been in the family since her grandfather started it in 1896. Thompson also founded  the entertainment company Stageworks Worldwide Productions and is producer and director of Blackpool’s Hot Ice Show, and others in past year. 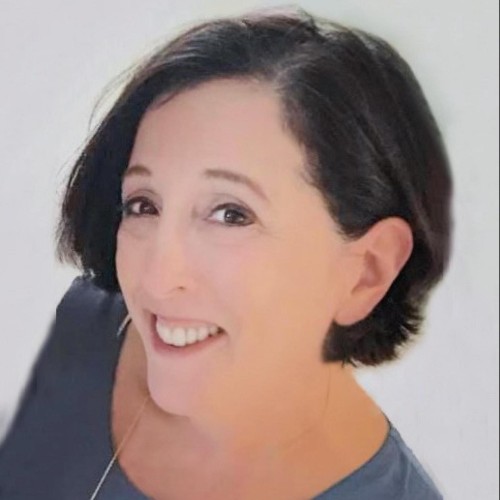