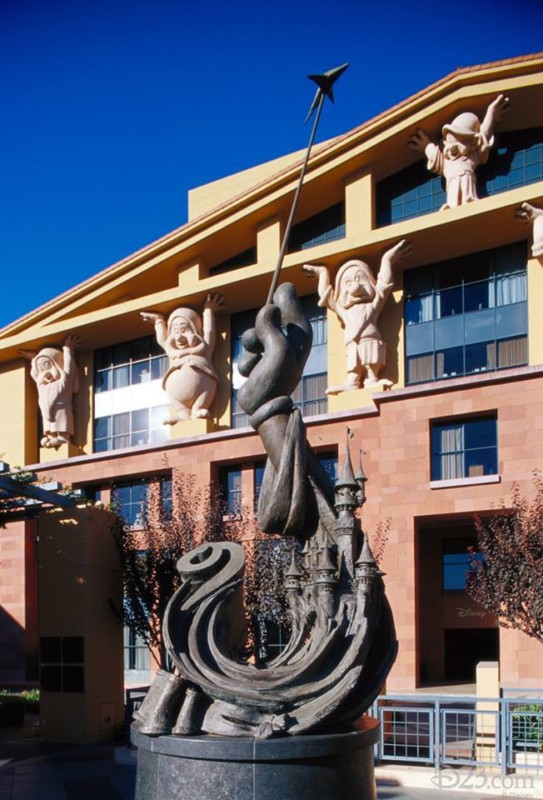 Burbank, CA, USA — Imagineers Collin Campbell and Tony Baxter are among the contributors to the Disney legacy that will be named and honored as official Disney Legends during the D23 Expo 2013 at 2 p.m. on Saturday, August 10, in the D23 Expo Arena at the Anaheim Convention Center. 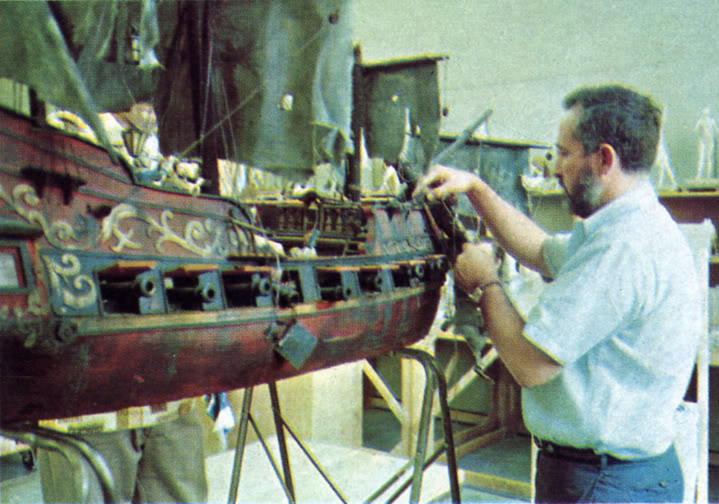 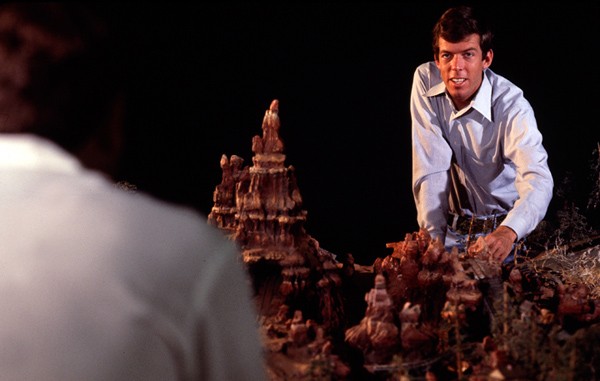 Tony Baxter has developed beloved Disney attractions including Big Thunder Mountain Railroad,Journey Into Imagination, Splash Mountain, and countless more experiences over the course of his 43-year career with Walt Disney Imagineering. Revered by Disney fans, he is best known for his commitment to storytelling, attention to detail, and ability to develop new ideas and attractions by combining time-tested design practices with modern technology.

The Disney Legends Awards program is a 26-year tradition of The Walt Disney Company. The three-day D23 Expo provides a rare opportunity for the public to be a part of the presentation, hosted by noted television personality Tom Bergeron (host of ABC’sDancing with the Stars and America’s Funniest Home Videos).

“The Disney Legend Award is our highest and most coveted honor,” said Disney Chairman and CEO Bob Iger. “It’s reserved for the extraordinary visionaries and artists behind the Disney magic, the men and women who push the limits of innovation and creativity to ensure Disney remains truly special. The eight Legends we honor this year helped create some of our most beloved characters along with exciting new worlds and thrilling attractions.  They also entertained millions of people and expanded our definition of what’s possible. They are all indelible parts of our legacy, and we are proud to recognize them as true Disney Legends.”

Each honoree receives a two-foot-tall bronze Disney Legends sculpture that signifies the imagination, creativity, and magic they have brought to the Company. Disney Legends Award recipients also participate in a handprint ceremony, and their bronzed prints will be displayed in the Disney Legends Plaza at the Company’s Burbank headquarters.

Joe Kleimanhttp://wwww.themedreality.com
Raised in San Diego on theme parks, zoos, and IMAX films, InPark's Senior Correspondent Joe Kleiman would expand his childhood loves into two decades as a projectionist and theater director within the giant screen industry. In addition to his work in commercial and museum operations, Joe has volunteered his time to animal husbandry at leading facilities in California and Texas and has played a leading management role for a number of performing arts companies. Joe previously served as News Editor and has remained a contributing author to InPark Magazine since 2011. HIs writing has also appeared in Sound & Communications, LF Examiner, Jim Hill Media, The Planetarian, Behind the Thrills, and MiceChat His blog, ThemedReality.com takes an unconventional look at the attractions industry. Follow on twitter @ThemesRenewed Joe lives in Sacramento, California with his wife, dog, and a ghost.
Share
Facebook
Twitter
Linkedin
Email
Print
WhatsApp
Pinterest
ReddIt
Tumblr
Previous article
AAM and US State Department Announce 2013 Grants for Museums Connect Initiative
Next article
Halloween Time Returns to Disneyland Resort on Friday the 13th of September