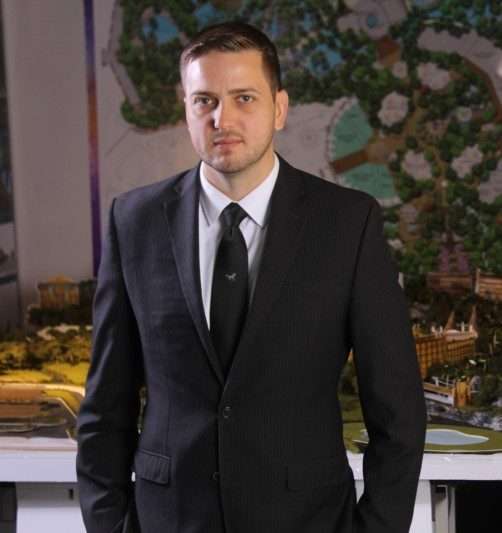 “Legacy | GGE” has been announced as the new name of what had been The Goddard Group. InPark’s Martin Palicki spoke with Taylor Jeffs, Legacy | GGE’s recently-appointed President and Chief Creative Officer, on the recent changes within the company.

Tell us about the new name and why you selected it. 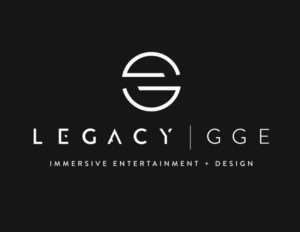 We’re excited about the Legacy name for a few reasons. First, it’s a light nod to our roots as Landmark Entertainment Group, and more importantly, it’s symbolic of the passing of the torch to the next generation, myself included. We’ll also continue to use “GGE” as that’s how we’re primarily known overseas, but for North America, we will be focusing on building the Legacy brand.

Why are you changing your name now?

The idea of evolving our identity has been in discussion for a few years now. The strength of our company lay in the team we’ve assembled over the last 15 years, and not in any one person as our prior identity reflected. The timing was also ideal in order to allow us to most-effectively reestablish our presence as we promote a couple high-profile project openings later this year, including Haichang Ocean Park in Shanghai, and Chimelong’s Ocean World in Zhuhai.

Gary took a leave of absence from the company in late December. Is that still the case?

Back in December, we all agreed that it was in the best interest of our clients and projects to mitigate any possible distractions, and that continues to be the case.

Are there any organizational or staffing shifts associated with this change?

My appointment as President had been in the works, but obviously those plans ended up being accelerated a bit. Beyond that, thanks to the unflinching support of our clients and partners, it’s been business as usual. If anything, I think the last few months have made everyone here reflect upon the opportunity we’ve been given, and reminded all of us to never take for granted how lucky we are to be part of an industry that designs and builds projects that push boundaries, expand minds, and capture hearts.