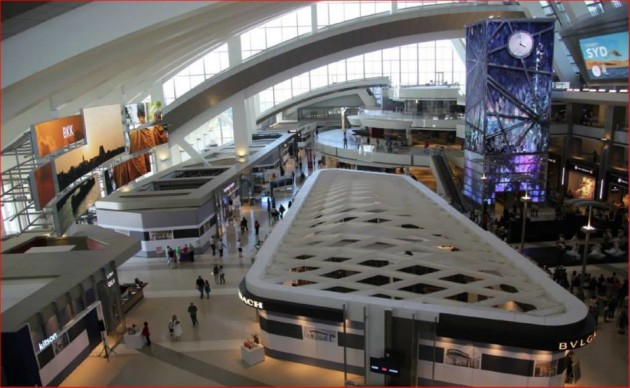 [dropcap color=”#888″ type=”square”]F[/dropcap]ollowing the stellar success of its first installation at the new Tom Bradley International Terminal at LAX, ISAAC, an enterprise grade control, media and systems’ hosting platform developed by Smart Monkeys, Inc. and honored with more than a dozen awards, was introduced to entertainment markets in 2014 at the IAAPA Attractions Expo in Orlando. With ISAAC, Smart Monkeys has since entered into new partnerships and applications that are re-shaping entertainment systems design, show control and operations in terms of technology, centralization, scope, and guest experience. [See “Building Bridges,” InPark issue #53.]

ISAAC is an acronym for Integrated Scheduler and Automation Controller. “ISAAC is a fully integrated AV/IT platform, which includes centralized scheduling along with the capability of both system-wide log and user management,” said Stephan Villet, Owner, Smart Monkeys. “ISAAC is a modular platform that redefines systems integration by relying on virtualization to provide unparalleled flexibility and reliability.” AV and tech systems that rely on networked PCs are familiar in themed entertainment projects – ISAAC builds on this approach without the actual PC hardware. The PCs exist virtually, in a cloud-based “virtualization cluster,” on a robust, industrial hardware platform. According to Villet, this replicates the advantages of networked PCs without the drawbacks.

This year at IAAPA, Smart Monkeys will further demonstrate the capabilities of this platform through various partnerships. Among these partners is ETC (Electronic Theatre Controls, a leader and pioneer in theatrical lighting gear and control consoles). Through collaboration with Smart Monkeys, ETC is now offering a full featured software version (i.e. virtual) of its popular EOS lighting console. Each virtual instance can deliver up to 64 DMX universes (or 32k+ DMX output) from within the ISAAC platform.

“Working with ETC provides not only a technical opportunity but it gives Smart Monkeys an enhanced position in the marketplace by partnering with such an esteemed industry leader,” said Villet.

Smart Monkeys is also furthering its close relationship with Medialon – a leading provider of show control software and well-known to themed entertainment markets – to deepen the possibilities for integrated user experiences. For example, ISAAC can easily schedule Medialon processes.

The ISAAC platform has been chosen for a variety of new projects. It was recently installed at the Comcast Experience in Philadelphia and is under deployment at the new $350 million Liberty Center development in Cincinnati, Ohio. ISAAC has also been adopted for a second airport project following its highly praised LAX debut. Smart Monkeys was selected by the Greater Orlando Aviation Authority to design a similar and ambitious multimedia environment for the upcoming South Terminal Complex at the Orlando International Airport.

These major projects help demonstrate the wide-ranging capabilities of ISAAC across various markets. The company is currently involved in the design of other large-scale projects in both Asia and the Middle East, with additional announcements expected soon.

Smart Monkeys’ roots remain in themed entertainment, and the company’s return to the IAAPA Orlando trade show floor highlights their commitment to the theme park industry. “We are currently working with a variety of theme parks around the world and look forward to being able to discuss the projects soon,” said Villet. • • •

Visit Smart Monkeys at IAAPA (booth 255) or at www.smartmonkeys. com 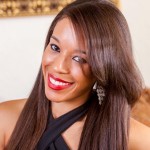 Karla Grant is the Business Manager at Smart Monkeys, Inc. Along with managing the financial aspect of the business; she is involved with marketing for the company. You can find her latest blog post on the company’s website as well as the Smart Monkeys’ Facebook and Twitter accounts. She is an Alumni at Florida International University and has a Bachelors Degree in Human Resource Management. 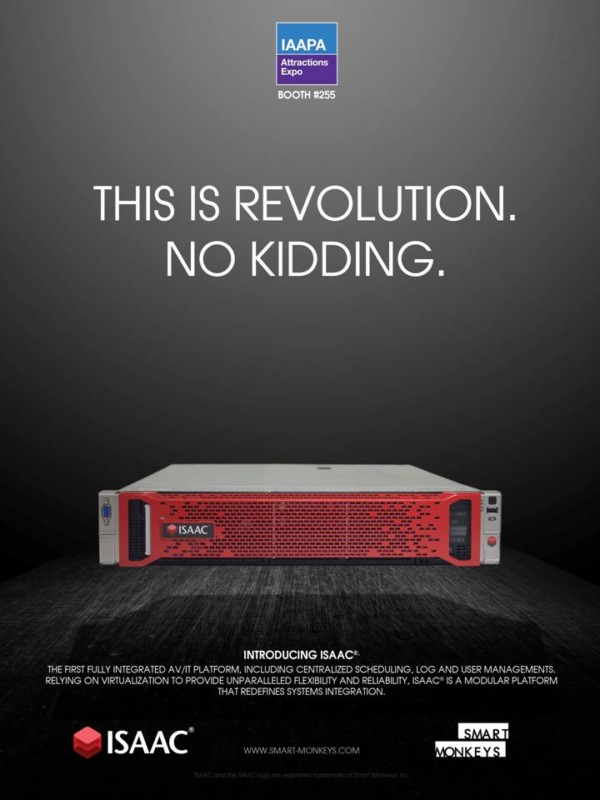 Joe Kleimanhttp://wwww.themedreality.com
Raised in San Diego on theme parks, zoos, and IMAX films, InPark's Senior Correspondent Joe Kleiman would expand his childhood loves into two decades as a projectionist and theater director within the giant screen industry. In addition to his work in commercial and museum operations, Joe has volunteered his time to animal husbandry at leading facilities in California and Texas and has played a leading management role for a number of performing arts companies. Joe previously served as News Editor and has remained a contributing author to InPark Magazine since 2011. HIs writing has also appeared in Sound & Communications, LF Examiner, Jim Hill Media, The Planetarian, Behind the Thrills, and MiceChat His blog, ThemedReality.com takes an unconventional look at the attractions industry. Follow on twitter @ThemesRenewed Joe lives in Sacramento, California with his wife, dog, and a ghost.
Share
Facebook
Twitter
Linkedin
Email
Print
WhatsApp
Pinterest
ReddIt
Tumblr
Previous articleBecause it’s Crayola
Next articleSneak Peek