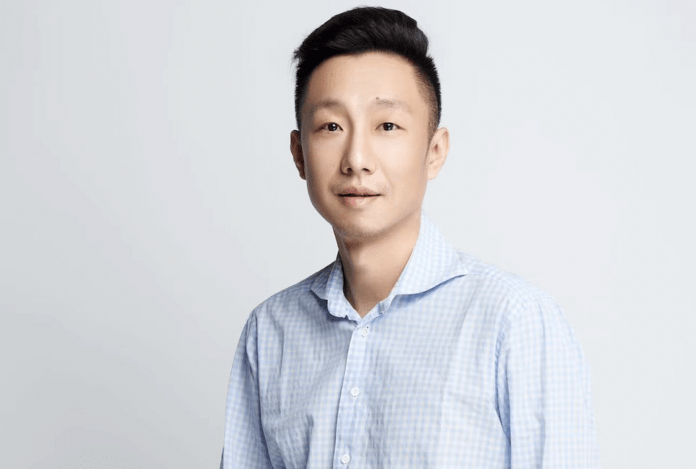 JRA – Part of RWS Entertainment Group welcomed a new leader to expand its presence in the Asia-Pacific region.

Sam Xu joins JRA as a Beijing-based senior business development leader and account manager. He most recently served in a similar role for the Beijing studio of Thinkwell Group, a global design and production agency. He also previously served in account manager roles for Kingsmen Beijing Co., Ltd. and Fu Expo, Beijing.

Xu’s high-profile projects and accounts include:

In this role, Xu will serve as the face of JRA in the region, focusing on the attraction, tourism, leisure, hospitality, retail and municipalities markets in the Asia-Pacific region. He will be responsible for driving growth in B2B experiences, master planning, design, project management, events, productions and services to organizations, while raising the awareness of JRA within the industry.

“While JRA has been working in the Asia-Pacific region for over four decades, hiring Sam further solidifies our commitment to the region and our belief in its potential,” said JRA Vice President Chloe Hausfeld. “Sam will bring a whole new level of service to the Asia-Pacific region. Each client will benefit from the strength of the entire international team, elevating the guest experience and bringing more smiles to visitors across the globe.”