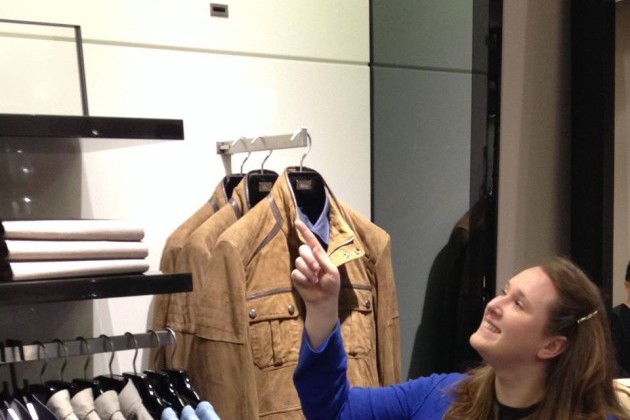 Furst has been with the firm since 2012. She is Visual Terrain’s lead lighting designer for client Hugo Boss’s stores throughout the Americas, and has supported several other retail, theme park and worship lighting projects. Educated at University of Cincinnati, CCM, (MFA in Theatrical Design and Production) and Mary Washington College (Bachelor of Science in Business Administration, with a double-major in Theater), Furst’s first projects at Visual Terrain were as part of a team designing two huge theme parks, including over 20 attractions, common areas and food & retail.

“Kate has been a trooper since Day One,” said Visual Terrain CEO and Principal-in-Charge Lisa Passamonte Green. “She steps up to every challenge we throw at her. Her leadership and passion for lighting makes her an indispensible part of our team.”

Furst also runs Visual Terrain’s college internship program, recruiting lighting design candidates from around the world. She is responsible for bringing on five interns in two years, from schools ranging from Cal Arts, to Savannah College of Art and Design (SCAD), Oklahoma University, and The National Institute of Dramatic Art (NIDA), Sydney.

Founded in 1995, Visual Terrain is celebrating 20 years of lighting design for architecture, attractions and the arts. The company’s main office is located 40 minutes north of downtown Los Angeles at 25217 Avenue Tibbitts, Santa Clarita, CA  91355, with an additional office in Chicago, Illinois, as well as an international representative near Paris, France.