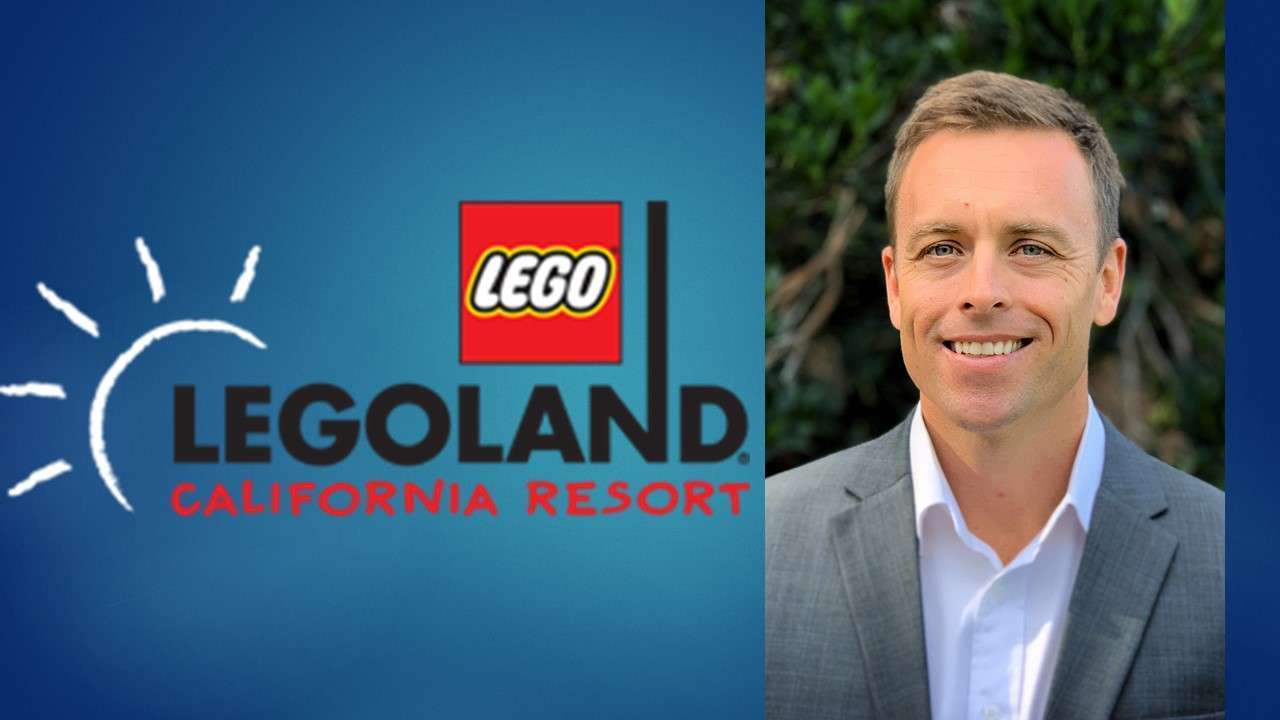 Now taking the reins, with more than 15 years of experience in Sales, Operations and General Management fields, Stocks brings a wealth of knowledge and leadership to the team at LEGOLAND California Resort. Under his leadership at LEGOLAND Malaysia, Stocks lead strategic development efforts for the Resort which included the opening of SEA LIFE Malaysia in April 2019, one of the biggest milestones for the resort to date.

A native of Australia, Stocks began his career as a professional rugby player before transitioning into a career in the health and fitness industry where he rose to the role of Managing Director at Fitness First Malaysia in Kuala Lumpur.

He has relocated to the San Diego area with his wife, Melissa, and their three children, Archie (6), Ayda (3) and Spencer (1).  The family is excited for their new adventures in the U.S., and they look forward to taking advantage of all the wonderful outdoor activities their new home has to offer.

For his first big milestone as General Manager, Stocks will lead the charge for the opening of the Resort’s largest expansion to date, The LEGO® MOVIE™ World opening on March 27, 2020.