Meeting Up For a Day In the Park 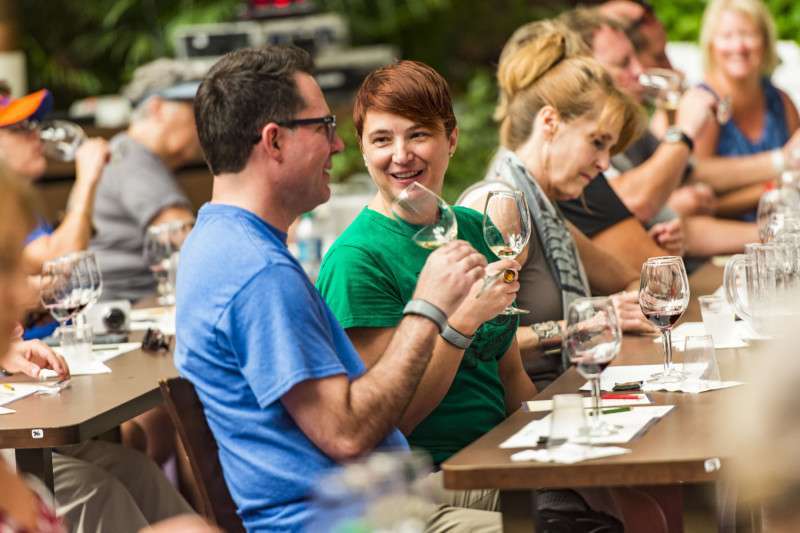 Hobbyists, scholars, foodies, walkers, bingers and light fans enjoy the park in their own special ways

The theme park: a modern tribute to family life, a fortress for leisure, and a respite for overburdened tourists. Early in the morning eager crowds await the grand opening in order to try every ride, view every show, and leave at night exhausted, pushing sleepy toddlers in their strollers with the satisfaction of a day well spent.

ABOVE: Members tended to avoid the park’s peak days, which represents opportunities for parks to make the most of otherwise slow periods. Photo: Disney

These are some of the traditional images associated with the park experience. However, in a recent study published in the Journal of Vacation Marketing, we profiled a different kind of visitor – a demographic made up of local, single, annual passholders who attend the park in groups organized through Meetup.com. Their behaviors are different than those of seasonal tourists and their experiences are self-customized.

Over the course of two years, we followed a sampling of these visitors who patronize a popular theme park resort in the state of Florida. At first, we operated in covert fashion, mingling with the passholders while at the same time observing and recording their behaviors. Later, we revealed our identities and interviewed several key members of the community.

Meetup.com is an online platform that facilitates individuals forming local groups to meet face-to-face around common interests. Meetup has some 27.4 million members, and more than 255,417 groups holding more than 570,000 monthly events, which members typically refer to as “meetups.” Unlike online communities that primarily interact online, Meetup crosses the boundary between online and face-to-face interactions and is therefore referred as an electronic-to-face (E2F) group. We will refer to the group discussed here as “Theme Park Meet” for purposes of anonymity.

Most members of Theme Park Meet lived close to the theme park and held annual passes. Their ages ranged from mid-20s to mid-40s, and the great majority were single. Whereas seasonal tourists might visit once a year or a few times in their life, and tend to put in one or more full days at the park, the members of Theme Park Meet visited every other week, with the average length of visit substantially shorter than that of tourists – sometimes just a few hours in the afternoon after work. Even on weekends, it was uncommon for Theme Park Meet members to spend more than six hours in the park at any one time.

Although several members had family or friends in the area, they often didn’t share the same level of enthusiasm for the theme park experience. Meetup served as a platform to find others with the same interests. The group served as a vehicle for sharing information and creating positive memories together.

Given the extensive number of visits, a logical question emerged: Did the Theme Park Meet members experience satiation? In other words, at any point, was there the potential for members to become bored or tired of the same experience? Theme Park Meet members found this notion almost impossible, as their exploration of the theme park was often deeper and more creative than that of the typical destination tourist.

A visit might entail trying a new restaurant, checking out a seasonal festival at the park, or creating their own event such as a scavenger hunt throughout the park.

In addition to the frequency of utilization and the amount of time spent in the park, there were other important ways the behavior of these passholders differed from that of tourists. One such difference was the practice of “park hopping” – visiting more than one park within the resort during the space of one day. Many tourists engage in this practice in an effort to experience as much as possible in the course of their trip, often focusing on the most popular attractions.

In contrast, passholders seldom moved from one park to the next in the same day. They tried to strike a balance between the most popular rides and those less frequented in an effort to maximize enjoyment. At times, Theme Park Meet members would go to the park and not visit a ride at all. Such a visit might involve dining, walking, and watching a live show. As passholders, Theme Park Meet members also understood the park’s cycle of business and tended to avoid the park’s peak days, generally preferring the off-season. Obviously, this represents opportunities for parks to influence or reach out to passholders in a way that makes the most of otherwise slow periods.

This brings us to the next point: passholders were more likely to try signature dining experiences, which are a source of additional revenue for the parks. We also noted that alcohol consumption was more frequent for passholders both inside the theme parks and, at times, in the bars and lounges of the theme park’s hotels and resorts. One popular activity for Theme Park Meet members was the theme park resort bar crawl: using the theme park resort’s common means of transportation to move from lounge to lounge with drinks in hand.

To further the customization of their experience and the sense of community, various groups of theme park enthusiasts would gather twice a year to attend the park dressed in period costume. The main purpose of this event is people watching – to observe one another’s choice of outfits, take photographs, and simply become a character in the theme park’s story. This type of activity could be seen as operating in unison or compatibly with the theme park’s intended purpose.

At times subgroups were formed within Theme Park Meet, based on common activities, interests, and opinions. For example, a handful of members joined the group from out of town. These passholders exhibited different behavioral patterns, and were noted to visit the park for longer hours and try to squeeze out every second of their theme park visit. We call this type of pass holder the “fun binger” and their behaviors are more like that of the seasonal tourist.

At the other side of the spectrum are what we call the “light fans.” These are individuals who purchase an annual pass to the parks in order to entertain visiting family and friends. They will go to the parks less often and might get the more inexpensive version of the pass available. A third group, the “theme park socialites,” enjoy visiting the park at night and tend to visit the bars and lounges more than the park itself. For these individuals, the theme park is a substitute to an outside nightclub or bar by providing beverages and interaction in a more controlled environment.

There are also the “theme park foodies” who are passionate about food and beverage and savor every new taste. They show up for food and wine festivals, and other events that highlight their preferred activity.

“Theme park hobbyists” are passholders for whom the park is more hobby than vacation. These individuals use the theme park visit as a substitute for a visit to a nature-based park or a country club. It’s common for these hobbyists to visit the park for a few hours at a time. Then there are the “theme park walkers” who simply enjoy the park as a space for walking and people watching. The park is a place to stroll and become distracted. In general, these passholders have a more laid back approach to their visits and are less likely to patronize the rides. Finally, there are the “theme park scholars.” Perhaps the most intense of the passholders, these are individuals who know the history of the theme park and its attractions. Theme park scholars read blogs and scour the Internet (and magazines such as this one) thirsty for every bit of theme park information available. For the most part they’re purists and at times will resent changes to the park, such as a new attraction, if not done to the highest standards of excellence.

Whether a theme park scholar, a foodie, a socialite, hobbyist, walker, binger, or light fan, these are all groups that theme parks can learn from, target and serve with activities, events, and marketing efforts. By understanding the preferences and behaviors of their guests, theme parks can create an experience that is of greater appeal and generates excitement for visitors of all stripes. • • • 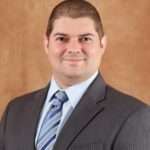 Dr. Edwin N. Torres is an Assistant Professor at the University of Central Florida, Rosen College of Hospitality Management. Prior to his current role, Dr. Torres received a Ph.D. from Purdue University. His research, which focuses on consumer psychology, has been published in multiple scholarly journals and presented in multiple conferences. 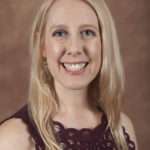 Dr. Marissa Orlowski is an Assistant Professor at the University of Central Florida, Rosen College of Hospitality Management, where she also received her Ph.D. Prior to joining UCF, Dr. Orlowski spent 15 years managing operations for leading hospitality companies including Walt Disney World and The Cheesecake Factory.

Joe Kleimanhttp://wwww.themedreality.com
Raised in San Diego on theme parks, zoos, and IMAX films, InPark's Senior Correspondent Joe Kleiman would expand his childhood loves into two decades as a projectionist and theater director within the giant screen industry. In addition to his work in commercial and museum operations, Joe has volunteered his time to animal husbandry at leading facilities in California and Texas and has played a leading management role for a number of performing arts companies. Joe previously served as News Editor and has remained a contributing author to InPark Magazine since 2011. HIs writing has also appeared in Sound & Communications, LF Examiner, Jim Hill Media, The Planetarian, Behind the Thrills, and MiceChat His blog, ThemedReality.com takes an unconventional look at the attractions industry. Follow on twitter @ThemesRenewed Joe lives in Sacramento, California with his wife, dog, and a ghost.
Share
Facebook
Twitter
Linkedin
Email
Print
WhatsApp
Pinterest
ReddIt
Tumblr
Previous articlePanasonic: Connected Solutions
Next articleHolovis: Real Time and Immersive

The Case for Customer Education