(July 11, 2011) With the 2012 Summer Olympics set to commence in only sixteen days, IPM News presents a photo essay showing the facilities and the lead-up to the global event.  All photos courtesy The London Organising Committee of the Olympic Games and Paralympic Games Limited. 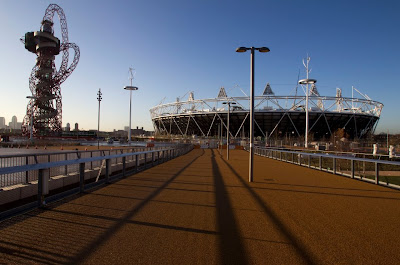 Olympic Stadium, designed by Kansas City, USA’s Populous, next to the Arcelor-Mittal Orbit, an observation tower commissioned by the City of London for the Games as a work of public art. 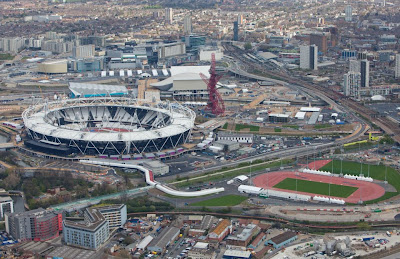 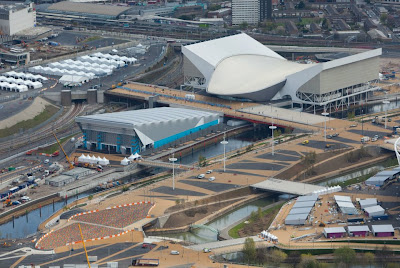 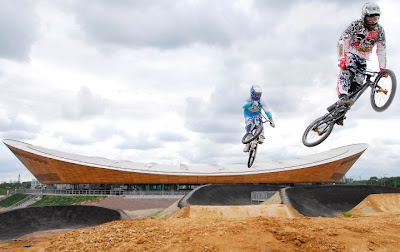 BMX Track in Olympic Park with Velodrome, designed by London’s Hopkins Architects in conjunction with Bath-based Grant Associates, in background. 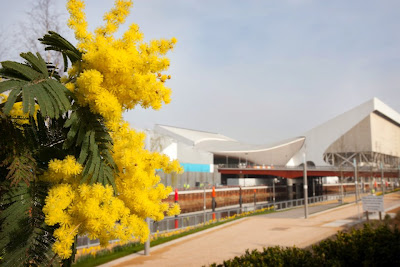 Aquatics Centre highlighted by just a few of the millions of plants to be found in Olympic Park. 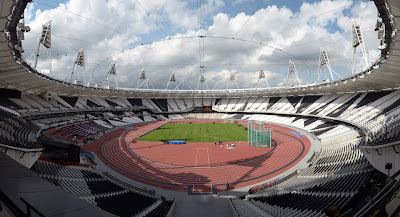 Interior of Olympic Stadium, configured for track and field competition. 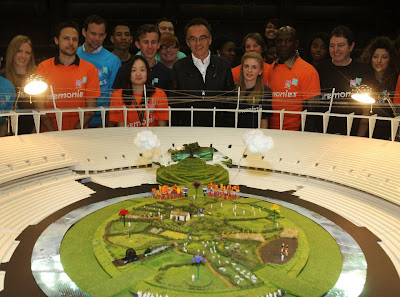 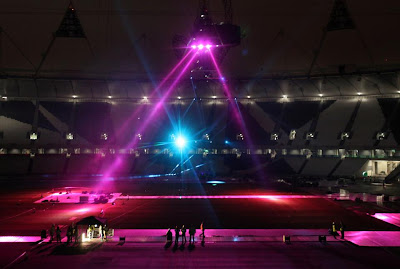 Lighting is tested for the Closing Ceremony inside Olympic Stadium. 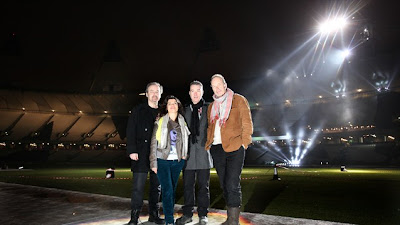 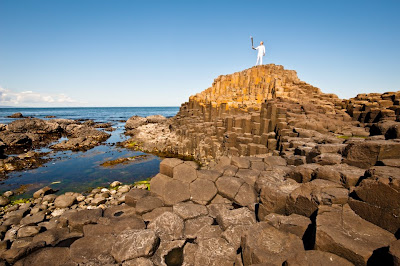 Torchbearer Peter Jack of Limavady holds the Olympic Flame aloft on the Giant’s Causeway in Northern Ireland on day 17 of the Olympic Torch Relay.  The 70-day Relay will eventially take the torch through over 1,000 British cities, towns, and villages by the start of the Olympic Games. 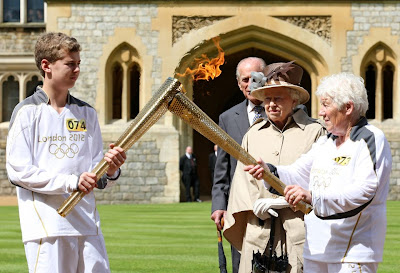 Yesterday, July 10, was the 53rd day of the Olympic Torch Relay.  The day was highlighted by a passing of the flame from Gina MacGregor of Maidenhead  to 12 year old Phillip Wells from Taplow at Windsor Castle, witnessed by The Queen and the Duke of Edinburgh.  Over 8,000 torchbearers are participating in the nationwide Relay. 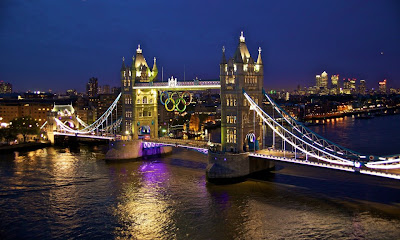 Opened in 1894, London’s Tower Bridge is sporting the Olympic Rings for the Summer.

Joe Kleimanhttp://wwww.themedreality.com
Raised in San Diego on theme parks, zoos, and IMAX films, Joe Kleiman would expand his childhood loves into two decades as a projectionist and theater director within the giant screen industry. In addition to his work in commercial and museum operations, Joe has volunteered his time to animal husbandry at leading facilities in California and Texas and has played a leading management role for a number of performing arts companies. Joe has been News Editor and contributing author to InPark Magazine since 2011. HIs writing has also appeared in Sound & Communications, LF Examiner, Jim Hill Media, and MiceChat. His blog, ThemedReality.com takes an unconventional look at the attractions industry. Follow on twitter @ThemesRenewed Joe lives in Sacramento, California with his fiancé, two dogs, and a ghost.
Share
Facebook
Twitter
Linkedin
Email
Print
WhatsApp
Pinterest
ReddIt
Tumblr
Previous articleOne Intamin Hyper Splash Opens While Another Goes On Temporary Shutdown
Next articleComic-Con Opens in San Diego