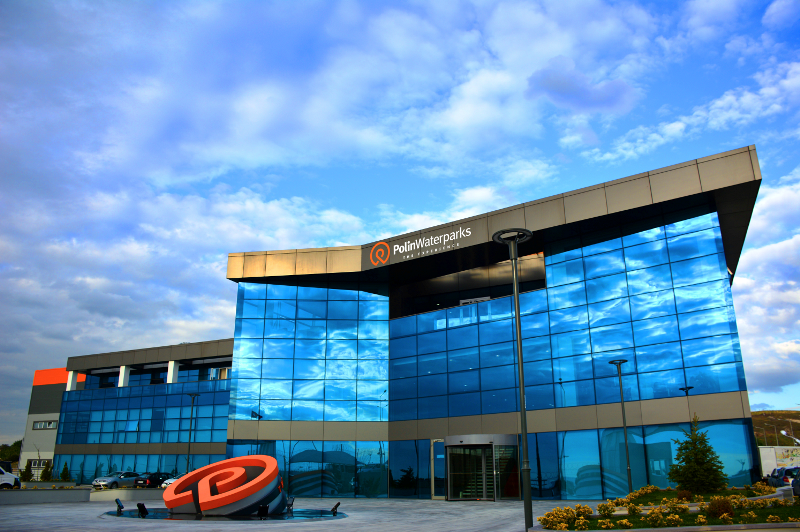 Polin Waterparks, which was founded in 1976 and recently celebrated its 40th anniversary, has been certified as a research and development (R&D) center by the Turkish Ministry of Science, Industry and Technology. This certification, in part, recognizes Polin Waterparks for its qualified innovation expertise.

On December 28 2016, Polin Waterparks filled an official application for certification, and the appointment of inspectors took place through January 12 2017. On January 19-23 2017, audits were conducted at Polin facilities. Following these inspections on February 21, 2017 in Ankara, the capital city of Turkey, the company was officially awarded its R&D center certificate. The news of this prestigious recognition was announced on February 22, 2017, on the Turkish Ministry of Science, Industry and Technology’s website.

The certification required Polin Waterparks to meet strict criteria to prove its dedication to R&D. Specifically, some of the minimum conditions required were:

Operate an independent R&D department within its organizational structure

Polin Waterparks also has been recognized by the Turkish Exporters Assembly (TIM) as one of only 200 companies in the country that has invested the most significant funding in R&D both in 2015 and in 2016. Polin Waterparks was honored as an export winner by TIM in 2015 and 2016 in the related category.

The R&D center certificate is earned by domestic brands in different sectors in Turkey. It is considered an important indicator of the investment the recognized institutions have made in the Turkish economy. Polin Waterparks already is recognized as a pioneer in the field of innovative advancement and application of closed-molded manufacturing technology in waterslide development. Today, the firm continues to focus on high-quality design and innovation patents. 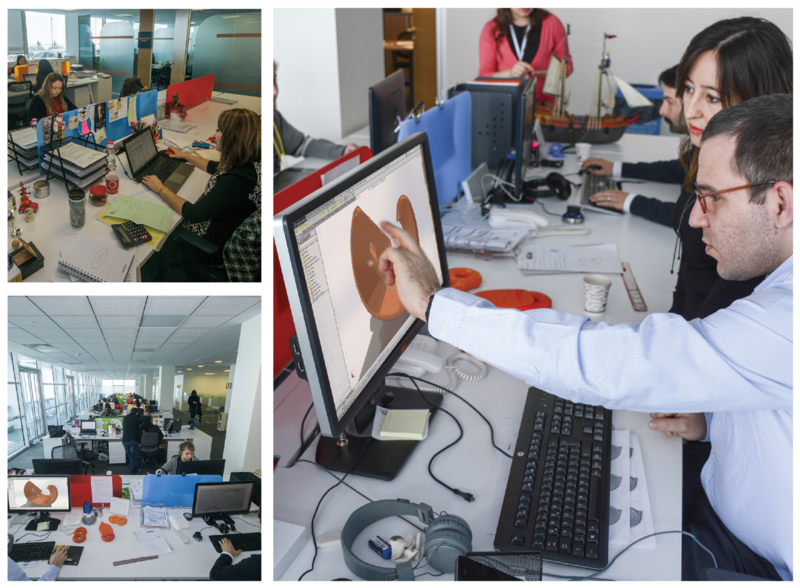 A core of Polin Waterpark’s R&D strategy is its concentration on financial, customer and process perspectives with particular emphasis on learning, dissemination and innovation. Polin proved its dedication to these aspects of R&D when the company pioneered the advancement and application of light resin transfer molding (LRTM) in waterslide manufacturing. In 2006, it converted 100 percent of its fiberglass production to LRTM, a first in the aquatic-attractions industry.

This development raised the bar for the entire waterpark industry. And, since then, Polin has regularly introduced new innovations, including the development of special lighting effects; patterned and transparent composites; sound-integrated components; and unique slide designs. In 2016, Polin Waterparks was honored with the “Leading Edge” award, the industry’s most prestigious, by the World Waterpark Association. The King Cobra waterslide, the world’s first circular racing waterslide, was launched in 2010 and set a new milestone for the industry. It is the first waterslide with a theme built in its own fiberglass design. It was honored as “Europe’s Best Waterslide” in 2012, 2013, 2014, 2015 and 2016. In 2013, it was selected by the Composites Manufacturers Association as “The Most Innovative Product in the Entertainment Industry.

Polin Waterparks performs all of its manufacturing in Turkey in a 35,000-square-meter (376,737-square-feet) state of the art factory specially designed for waterslide production. With experience in designing and installing more than 2,500 waterpark projects in 100 countries, Polin Waterparks is known as the world’s largest brand with a wide range of products.

Ali Cansun, Polin’s R&D Director, says achieving its new R&D certification is an honor that underscores the company’s efforts to continue reaching for new goals. “It is just one more opportunity for us to showcase our dedication and commitment to the waterpark industry,” he says. “This year,” he adds, “those goals include an increase in the productivity of our products and services. We also will be focused on even greater innovation and quality for our customers.”

By continuing to invest in R&D, Polin Waterparks aims to successfully lead and serve the industry through technology and innovation in the global arena and to maintain its pioneering identity.

Joe Kleimanhttp://wwww.themedreality.com
Raised in San Diego on theme parks, zoos, and IMAX films, InPark's Senior Correspondent Joe Kleiman would expand his childhood loves into two decades as a projectionist and theater director within the giant screen industry. In addition to his work in commercial and museum operations, Joe has volunteered his time to animal husbandry at leading facilities in California and Texas and has played a leading management role for a number of performing arts companies. Joe previously served as News Editor and has remained a contributing author to InPark Magazine since 2011. HIs writing has also appeared in Sound & Communications, LF Examiner, Jim Hill Media, The Planetarian, Behind the Thrills, and MiceChat His blog, ThemedReality.com takes an unconventional look at the attractions industry. Follow on twitter @ThemesRenewed Joe lives in Sacramento, California with his wife, dog, and a ghost.
Share
Facebook
Twitter
Linkedin
Email
Print
WhatsApp
Pinterest
ReddIt
Tumblr
Previous articleAlcorn McBride Steps Into the Multimedia Ring at the Muhammad Ali Center
Next articleMadame Tussauds Introduces First Projection Mapped Wax Figure