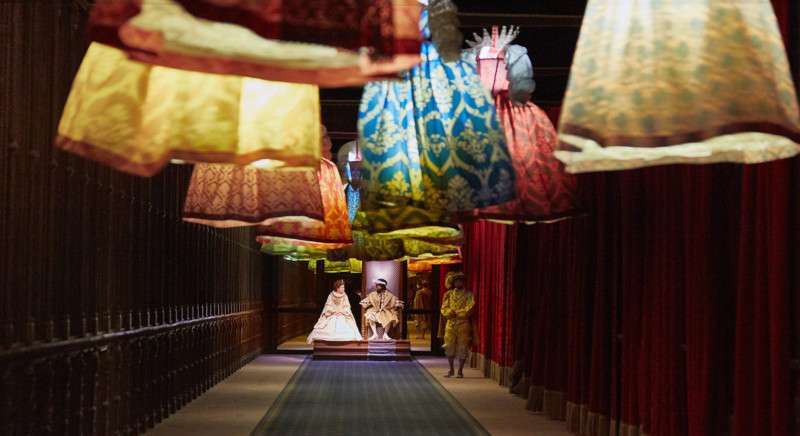 Construction has commenced on Puy du Fou en Toledo, which will open its doors in Spain August 30, 2019 with a night show that is part of the first phase of the project.

The team of Puy du Fou Spain is working at this time on what will be “the great night show”, which will have all the “energy and creativity” and knowledge of specialists in art and archeology of Toledo and Spain , as pointed out by the CEO of Puy du Fou Spain, Erwan de Villeon.

In preparation for the new show, from January through March, Puy du Fou Spain will begin the “first wave of search for actors”, while the second will take place between May and June.

Joe Kleimanhttp://wwww.themedreality.com
Raised in San Diego on theme parks, zoos, and IMAX films, InPark's Senior Correspondent Joe Kleiman would expand his childhood loves into two decades as a projectionist and theater director within the giant screen industry. In addition to his work in commercial and museum operations, Joe has volunteered his time to animal husbandry at leading facilities in California and Texas and has played a leading management role for a number of performing arts companies. Joe previously served as News Editor and has remained a contributing author to InPark Magazine since 2011. HIs writing has also appeared in Sound & Communications, LF Examiner, Jim Hill Media, The Planetarian, Behind the Thrills, and MiceChat His blog, ThemedReality.com takes an unconventional look at the attractions industry. Follow on twitter @ThemesRenewed Joe lives in Sacramento, California with his wife, dog, and a ghost.
Share
Facebook
Twitter
Linkedin
Email
Print
WhatsApp
Pinterest
ReddIt
Tumblr
Previous articleOrange County approves extension of Kirkman Road through Universal expansion property
Next articleUrban Air Adventure Park opening new locations in Southlake and North Fort Worth, Texas with multi-story carting and indoor skydiving