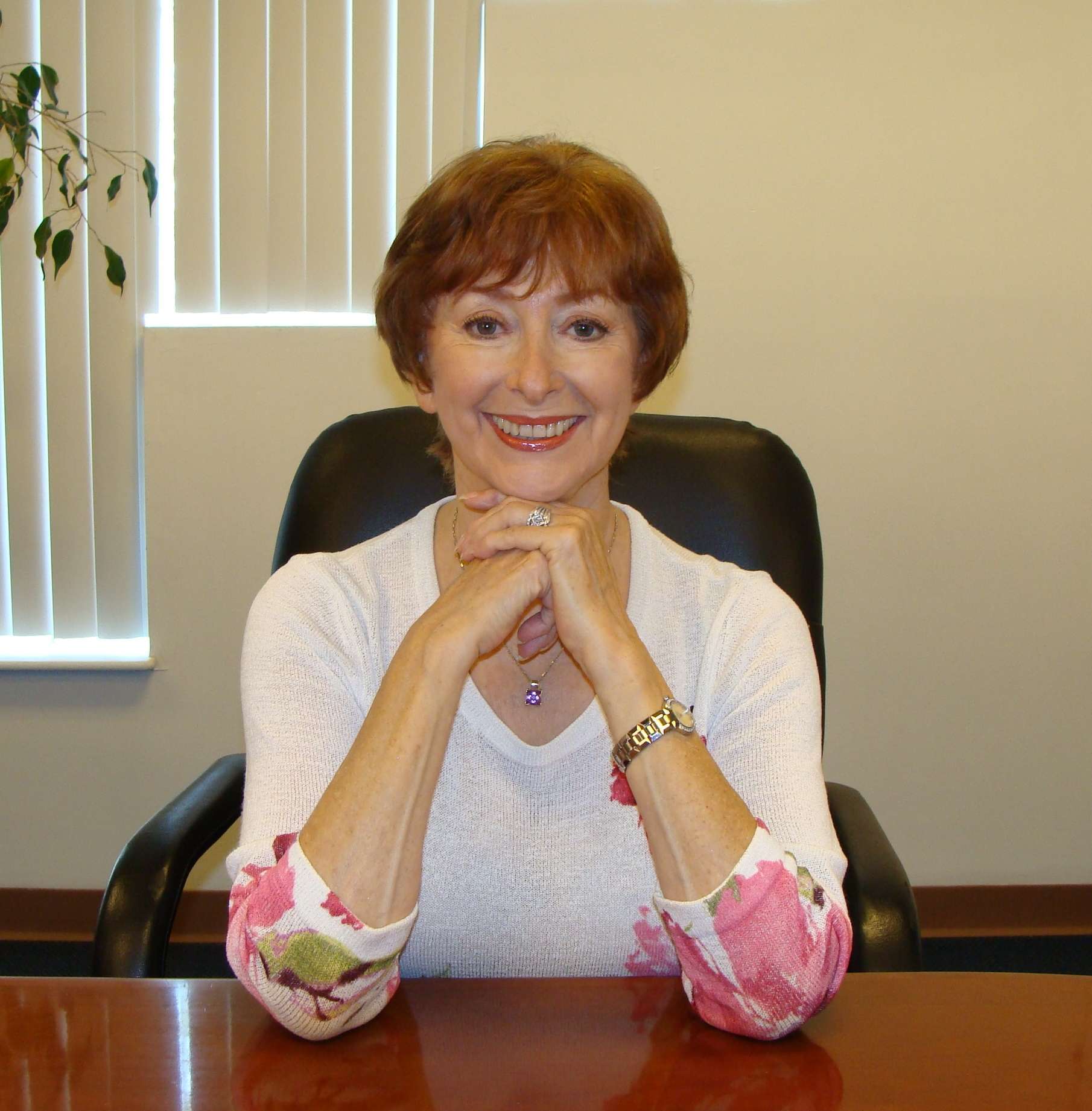 Today, Sally Dark Rides sent out notification of the passing of their former co-worker and friend Jan Sherman. Jan was one of the first people in the industry who took time to get to know me as InPark was getting started nearly 20 years ago.

Even though we were just a startup with very few connections in the industry, Jan was excited to work with us, and even invited me down to the Sally offices for a tour.

Jan holds the honorable distinction of being one of the few folks to be featured in InPark Magazine’s very first issue. The interview (see below) was also reprinted in our 10th anniversary issue in 2014.

Sally was one of InPark’s first advertisers (which we credit to Jan’s business savvy!). She knew how to drive a bargain and had a penchant for providing the perfect quote for a story.

I remember when Jan announced her retirement a few years back. I was saddened to know that one of my first friends in the industry was moving on “so soon.” I had only known her about a decade at that point and was only partially aware of her accomplished and lengthy career in the industry. Today, it pleases me to know she was able to spend time enjoying her retirement and being around those she loved and cherished.

She will always be one of my favorites and the entire InPark family sends condolences and warmest hugs to her family and friends at Sally.

JACKSONVILLE, Fla.— Sally Dark Rides, Jacksonville-headquartered manufacturer of destination-quality dark rides and attractions for parks around the world, mourns the passing of long-time employee and friend, Jan Sherman. She passed away due to complications with diabetes and cancer.

Jan joined Sally Dark Rides in 1982 to produce soundtracks and scripts for animated productions. CEO John Wood reminisces, “She was quite the stickler, always striving for perfection—this made her an invaluable member of our team.”

Some of her early productions included Daniel and the Dixie Diggers, Bubba Bear and the Badlands Band, Billy Jo and the Bluegrass Bears, Ursula and the Om Pah Pahs, Mr. Beaks and the Tropical Tweeters, Merlin and the Magic Music Makers, and the White Tiger Show for Chimelong.

When the company shifted gears to dark ride production, Jan handled her new set of responsibilities and challenges with diligence and enthusiasm. She led the installation of the first dark ride refurbishment at Alton Towers, launching the company’s new direction of building and reviving dark rides around the world. Jan was dedicated to Sally’s craft until her retirement in 2014.

In addition to her work as a talented writer and producer, Jan created Sally’s advertising and print materials for over 20 years. Her innate charisma and grace also made her a key spokesperson for the company.

To her colleagues, Jan was best known for her love of animals, theater, grammatical precision, creativity, and professionalism.

“We’re grateful to have had the force that was Jan Sherman for all those years,” Wood says. “She will be missed.”