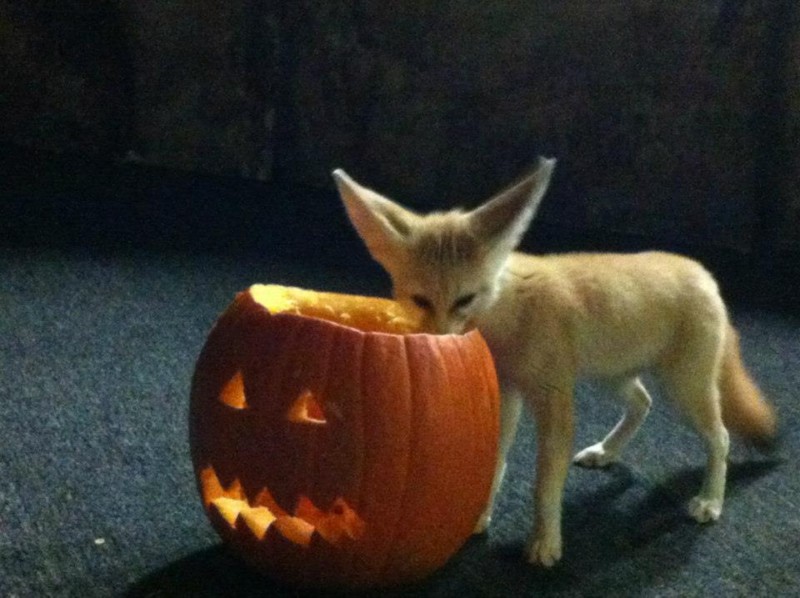 Prey: Where The Hunter Becomes The Hunted™

As you venture deep into the woods your mind starts racing and adrenaline starts to pump. In the distance you see lights and hear the faint sound of eerie whistling – or is your mind playing tricks on you? Your senses are on alert and you’re afraid to take a step when you realize the hunter has become the hunted.

Deep within the forest, the corpse creepers emerge from the shadows to bring your worst nightmares to life. What these “Frightmares” bring forth will have you hovering on the edges of chaos and insanity. The minions join together to horrify those unfortunate enough to be caught unaware.

Den Of The Departed: Zombie Takeover

The New Orleans Voodoo Queen has reclaimed her Louisiana cemetery and raised her loyal followers back from the dead. Trespassers beware, these servants are ravenous and on the prowl for a meal. They don’t take kindly to strangers, so if you cross the undead or their queen there will be dire consequences!

The circus came to town and decided to stay, and now the Smiley Face Clown Gang has taken over. This twisted pack of carnival misfits seeks to terrorize anyone who dare enter their realm of terror. Be careful, the notorious gang tries to convert the weak and the scared to their disturbing way of life.

The disturbing, grotesque, and outright terrifying collide as the world’s most frightening urban legends descend on this decaying town for a night of terror. Hovering in the shadows of this odd town are the worst fears humanity has ever come up with, and they are just waiting to make themselves known.

Circus of Death: Clowns in Control (located at Boardwalk Games)

The Smiley Face Clown Gang has seized control of the carnival and made distorted puppets out of the past workers. Their reign of terror builds a sense of fear as the members terrorize the unsuspecting passersby just looking for a way out.

No Rest: The Undead (located at Penguin Plaza)

In this old New Orleans cemetery the dead eerily retrace the steps of their funerals as creepy processional music is heard in the distance. Every night these spirits will rise to search for souls from the living they can claim. Those unlucky enough to be caught must remain with the spirits for all eternity.

Joe Kleimanhttp://wwww.themedreality.com
Raised in San Diego on theme parks, zoos, and IMAX films, InPark's Senior Correspondent Joe Kleiman would expand his childhood loves into two decades as a projectionist and theater director within the giant screen industry. In addition to his work in commercial and museum operations, Joe has volunteered his time to animal husbandry at leading facilities in California and Texas and has played a leading management role for a number of performing arts companies. Joe previously served as News Editor and has remained a contributing author to InPark Magazine since 2011. HIs writing has also appeared in Sound & Communications, LF Examiner, Jim Hill Media, The Planetarian, Behind the Thrills, and MiceChat His blog, ThemedReality.com takes an unconventional look at the attractions industry. Follow on twitter @ThemesRenewed Joe lives in Sacramento, California with his wife, dog, and a ghost.
Share
Facebook
Twitter
Linkedin
Email
Print
WhatsApp
Pinterest
ReddIt
Tumblr
Previous article
SeaWorld San Diego – SeaWorld’s Halloween Spooktacular
Next article
SeaWorld Orlando – SeaWorld’s Halloween Spooktacular