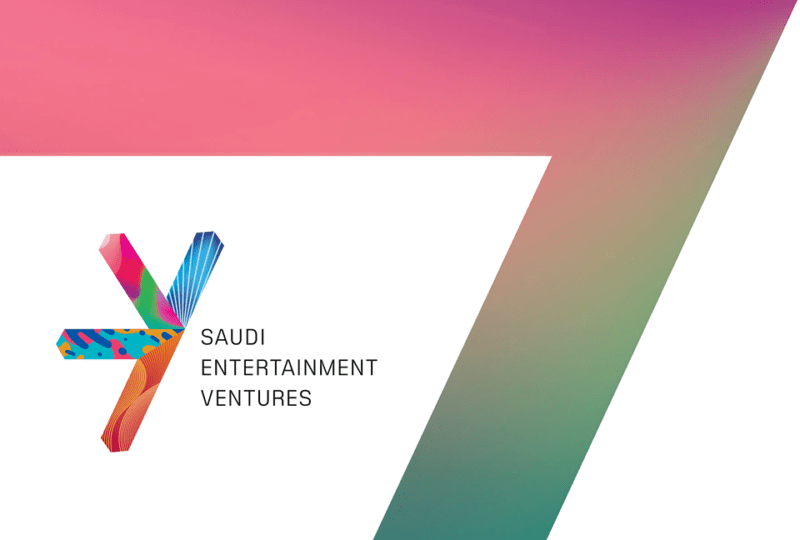 Saudi Arabia-based Saudi Entertainment Ventures, SEVEN, is attending IAAPA Expo 2019 in Orlando to underline its vision for the country’s leisure and entertainment sector – and to search for global partners to help it fulfill its vision.

The company, a subsidiary of the Public Investment Fund, (PIF), is charged with developing a world-class entertainment ecosystem in Saudi Arabia, putting it firmly on the top ten list of global entertainment destinations by 2030.

During IAAPA 2019 the company is revealing its blueprints for amusement parks, entertainment clusters and movie theaters set to create an unrivalled leisure sector across the country, which has a strong desire to diversify its economy away from reliance of oil, gas and petrochemical revenues.

The population of Saudi Arabia, around 34 million people, is predominantly young – the median age is 30 – bright, and keen to take advantage of the nascent entertainment sector. More than 80 per cent of people live in an urban environment.

SEVEN has partnered with Thinkwell Group and Gensler, among others.

SEVEN’s multi-billion-dollar roadmap is designed to bring family friendly entertainment clusters to the Kingdom, alongside the rapid re-introduction of a chain of cinemas.

These wide-reaching, ambitious and audacious entertainment clusters are part of the US $64 billion-dollar plans unveiled as part of Saudi Arabia’s Vision 2030 blueprint laid down by the Kingdom’s government.

His Excellency Turki bin Abdulmohsen Al Sheikh, Chairman of the Board at Saudi Arabia’s General Entertainment Authority (GEA) says the Kingdom aims to position itself among the top four entertainment destinations in the Asian region, and in the top ten globally by the end of the next decade (2030).

SEVEN aims to become the leading investor, developer and operator of a diverse entertainment ecosystem in the country, with its ambitious vision already underway since the company’s formation in 2017.

SEVEN is bringing 50 cinemas to Saudi Arabia over the next decade, in a ground-breaking partnership with US based AMC Group, the largest cinema operator in the world.

Bill Ernest, CEO of SEVEN, says: “To ensure our entertainment offerings across Saudi Arabia are world class, we are constantly looking to partner with global innovators, game-changers and those with deep industry experience. That’s why SEVEN is keen to speak with as many people as possible in the sector – so IAAPA is a must-attend event for us.”

Saudi Arabia hopes to increase international and domestic visits to 100 million a year by 2030. The government expects to create one million tourism jobs.

SEVEN parent company, PIF, eventually expects the company’s projects to serve more than 50 million visitors each year, provide more than 22,000 direct jobs and contribute to the GDP with approximately SAR $2 billion annually by 2030.

Joe Kleimanhttp://www.themedreality.com
Raised in San Diego on theme parks, zoos, and IMAX films, Joe Kleiman would expand his childhood loves into two decades as a projectionist and theater director within the giant screen industry. In addition to his work in commercial and museum operations, Joe has volunteered his time to animal husbandry at leading facilities in California and Texas and has played a leading management role for a number of performing arts companies. Joe has been News Editor and contributing author to InPark Magazine since 2011. HIs writing has also appeared in Sound & Communications, LF Examiner, Jim Hill Media, and MiceChat. His blog, ThemedReality.com takes an unconventional look at the attractions industry. Follow on twitter @themedreality Joe lives in Sacramento, California with his fiancé, two dogs, and a ghost.
Share
Facebook
Twitter
Linkedin
Email
Print
WhatsApp
Pinterest
ReddIt
Tumblr
Previous articleProSlide wins IMPACT Award for PIPElineBLAST/FlyingSAUCER Water Coaster at IAAPA Expo 2019
Next articleWorlds of Fun’s Winterfest joining with Sporting KC and Victory Project to help children fighting cancer