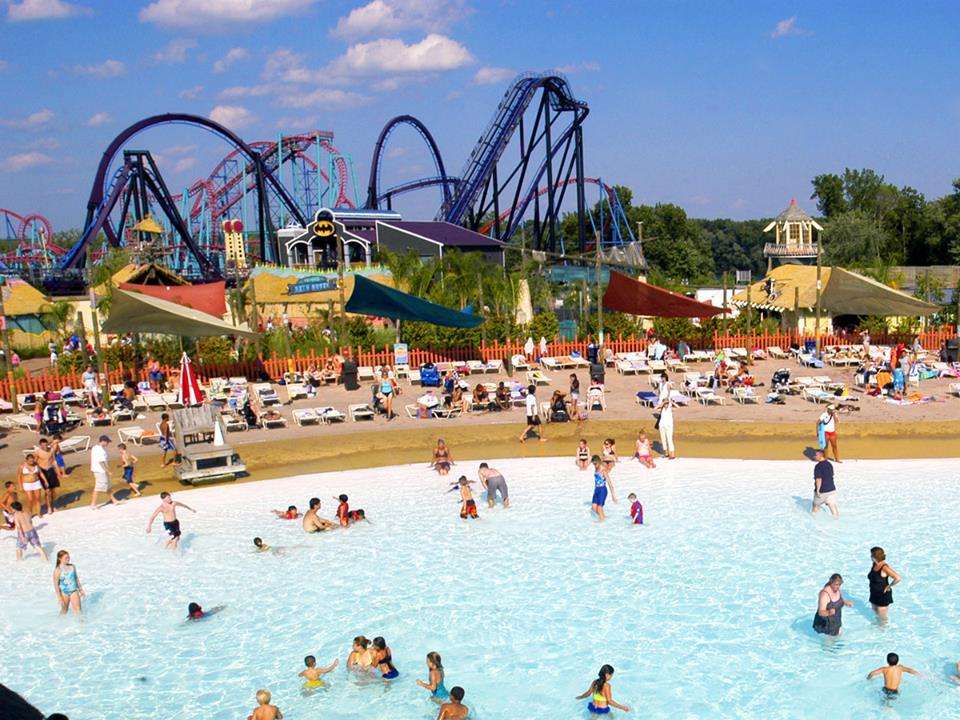 Six Flags Entertainment Corporation has appointed Mike Spanos as President and Chief Executive Officer effective November 18, 2019, and as a member of the Board of Directors effective immediately. Mr. Spanos will be relocating to the Dallas-Fort Worth area with his family.

The company’s announcement follows a thorough search process led by a special committee of the Board of Directors. Jim Reid-Anderson, Chairman, President and CEO, will resign as a director and an officer of the company effective November 18, 2019. As of that date, Richard Roedel, who has served on the Board of Directors since December, 2010, will be appointed Non-Executive Chairman of the Board.

Mr. Spanos, 55, most recently served as Chief Executive Officer of PepsiCo, Asia, Middle East and North Africa (AMENA). AMENA is a sector with $6.0 billion in revenue that spans more than 43 countries with 20,000 direct and 115,000 indirect employees across food and franchise beverage operations, contributing $1.2 billion in operating profit. Under his leadership, the company set a new strategic direction that accelerated both top line and operating profit growth over multiple years through a transformational agenda, first in the Greater China region and then across the AMENA sector, generating significant shareholder value in relation to accelerated revenue, profit, and market share growth.

Mr. Reid-Anderson added, “As a major investor in Six Flags, I have the utmost confidence in Mike’s ability to further supercharge our growth initiatives, continue to drive innovation, and deliver significant short, medium and long-term value for our stakeholders.”

“I am thrilled to join the dedicated and talented employees of Six Flags,” said Mr. Spanos. “Jim has built an amazing legacy, and I look forward to the next horizon of growth. It is a privilege to be able to lead such a superb organization.”

Mr. Spanos previously held commercial general management roles of increasing responsibility at PepsiCo since 1993, first starting as a frontline territory manager in North America. He has served across multiple international markets for more than seven of his 25 years with PepsiCo, including assignments in Eastern Europe, Asia, the Middle East and North Africa. Before joining PepsiCo, Mr. Spanos served in the United States Marine Corps from 1987 to 1993. He is a graduate of the US Naval Academy with a B.S. degree in History, and received his M.S. degree in Organizational Behavior from the University of Pennsylvania.

Joe Kleimanhttp://wwww.themedreality.com
Raised in San Diego on theme parks, zoos, and IMAX films, InPark's Senior Correspondent Joe Kleiman would expand his childhood loves into two decades as a projectionist and theater director within the giant screen industry. In addition to his work in commercial and museum operations, Joe has volunteered his time to animal husbandry at leading facilities in California and Texas and has played a leading management role for a number of performing arts companies. Joe previously served as News Editor and has remained a contributing author to InPark Magazine since 2011. HIs writing has also appeared in Sound & Communications, LF Examiner, Jim Hill Media, The Planetarian, Behind the Thrills, and MiceChat His blog, ThemedReality.com takes an unconventional look at the attractions industry. Follow on twitter @ThemesRenewed Joe lives in Sacramento, California with his wife, dog, and a ghost.
Share
Facebook
Twitter
Linkedin
Email
Print
WhatsApp
Pinterest
ReddIt
Tumblr
Previous articleMGM Resorts sells iconic Vegas Strip resort Circus Circus to owner of Treasure Island
Next articleHouse passes Expositions Provide Opportunities Act (EXPO) Act, providing federal funding for USA pavilion at Expo 2020 Dubai