The Built and the Virtual Become One 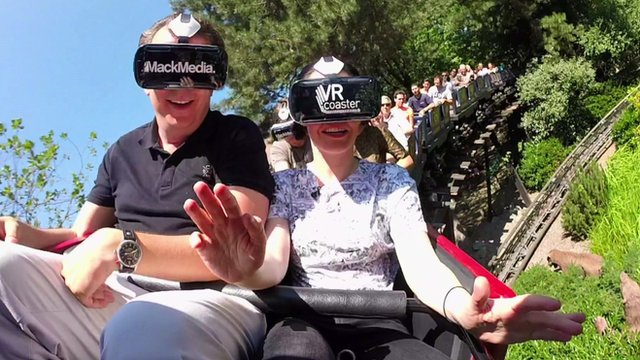 One of the latest innovations is the integration of VR with roller coasters. Passengers don headsets in addition to fastening their harnesses. Where do you see that going? 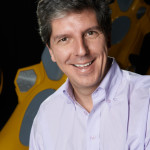 Martin: VR is definitely an up-and-coming technology that is gaining lots of momentum across several applications across several industries. For our industry, the challenges are of operational nature. For instance, health and safety as well as throughput. Can the technology be adapted to surmount these obstacles? VR can enhance an experience. However whether it can enhance a ride experience is a different question. It is important to realize that it is a trade-off in the sense that most, if not all, ride experiences are also group experiences. 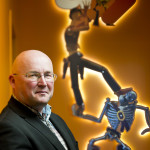 Coronet: I find Oculus Rift a little disturbing. A roller coaster is designed for emotions. When you’re using VR, you’re transforming a coaster into a virtual coaster, which isn’t needed. It’s not really an interactive experience, it’s more of a media experience. What is its purpose? Oculus can go into any simulator and create the feeling of any coaster. 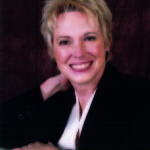 Perry: The difference between a coaster and a simulator is that a simulator is very jerky while a coaster tends to be much smoother. I could see this kind of technology being used with certain IP [intellectual property], such as flying through the world of Avatar, so the glasses would create the visual world around you while the coaster gives you the natural physical experience. 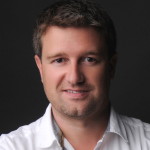 Villet: VR on rides can be very challenging. We have the same kind of discussion regarding multimedia in public spaces. How immersive can it be? How personal? If it’s too personal in the public space, people become too uncomfortable. People sit together in an attraction, then, with VR, they’re physically separated into their own world. This could work in a motion simulator, where people don’t care who’s sitting to their side. But the idea of bringing VR on-ride might become an innovation that would appeal to riders. 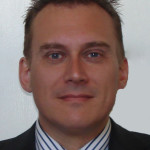 Hetherington: VR headsets being deployed on coasters still has a lot of issues to resolve – safety, hygiene and the actual experience itself. This week we’ve been at the Digital Hollywood conference in LA discussing the latest VR tech and looking at the latest innovations around its use. There are still issues with latency, resolution and form factor standards, but the potential is huge because people can see how transformative VR can be to the experience. We have several development projects of our own underway and are following the MACK experiment [Europa-Park recently introduced a roller coaster integrating VR] with some interest. In the next few years you’ll see a lot more experimentation. Check out The Void for another interesting version, a whole VR theme park which just soft launched in Utah.

Is your firm working on VR projects of its own?

Hetherington: Something we have been doing for over 18 months is using VR for ride design, development and testing. Our RideView™ system gives a full 1:1 scale Volumatic 3D realized version of your ride with peel-able layers of functionality and detail, allowing designers, ride engineers, and creatives to look at any aspect of the ride in virtual 3D space. At EAS last month we launched Pocket RideView™ which takes our CAVE experience and puts it onto tablets, phones and HMDs, allowing mobile team based collaboration to take place, on or off the project site. Suggested changes can be made to the master model and the team synched to the latest version, all in real-time. Recently a full sightline analysis was done in this way with very effective results. The review loop process is now incredibly fast.

Coronet: Work is done every day with new ways to interact. What is important is that the experience provided is specific to the ride and the park. We avoid technology easily found at home. The social dimension is very important. People like to interact together. In our first theaters back in 2006 we made sure the light did not dim so people could see each other. Leaving moments for people to talk and share with each other is important. It is crucial in the long run for success. Otherwise, it’s just a shaking machine. We believe that socialization is an aspect that defines the amusement park. People go together in groups and on rides. The MACK coaster in Liseberg (Helix) has a vehicle that is open and people can see each other, talk to each other, and express emotions to each other. To incorporate VR into that type of ride, we would need to figure out how to make it a shared experience. It must be lasting and not be solitary.

Perry: We are currently working on a VR attraction where, after a preshow, you enter a room where you put on a headset and it takes the community you’re in and expands it by adding it to a larger community. Since this is an attraction, we can play with environmental audio, scents, and other factors within the show space to supplement the VR. 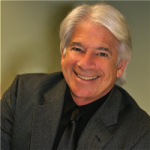 Edwards: We’ve found the VR experience is much different than a dome experience. In a dome, or a sphere, you might be surrounded by the image. But with a VR headset, that sphere becomes much smaller so that it surrounds only you. You’re 1:1 with the world. VR also gives us the opportunity to personalize the experience for age, likes, and dislikes.

Perry: The big problem we’ve seen is that it can be a bit jarring when you remove the headsets and reenter the real world, but we’re working on a solution.

Is projection mapping a viable alternative to VR for an existing ride experience?

Edwards: Projection mapping could be used on coasters, either with screens at night or indoors, and the projection could be changed so that you get a different experience each time. But you have to be careful. Disney did a great job with Space Mountain, but it’s not too detailed because when the lights are turned on, all you see is the support structure – it gets in the way. So on a ride like that, VR would be better than projection mapping, but VR would probably work much better on a slower ride than on a fast coaster.

What other ways are you working on to creatively change interactivity or media experiences?

Hetherington: We have developed a platform called InterAct™ a new, proprietary shooting system which will be part of Crimson Wing, an interactive 3D dome experience launching to the industry at IAAPA Orlando this year. Traditionally interactive experiences at theme parks haven’t taken place in dome structures due to the complexity of accurately mapping across the curved surface. We are now taking this to the next level by wrapping people in volumetric 3D, with a purpose designed, highly engaging multi-level story, and involving compelling interactive game play.

Martin: Triotech’s Maestro™ Hand Gesture Technology, to be used on LEGOLAND’s new Ninjago rides, will revolutionize interactive attractions by removing the need for a gun-like device. Through R&D efforts we are looking at several enhancements for digital interactive dark rides and other attractions.

Villet: We’re more about a nice integration of elements rather than resolution and quality. There’s a magical effect when you’re not seeing the blending between architecture and image. Technically, this is what we have been doing – architectural entertainment. We’re currently working on a simple, small project for a mall. LED screens are fully embedded in a brick chimney. We worked with the architect to make sure the content is replicating the actual building material. But the content on our screen moves. It’s very simple, but the effect is really moving.

Coronet: We have been working hard on enhancing our technology. This year at IAAPA we will show four different applications of our tracking software not involving shooting. We’re expanding beyond simple use of a gun into more of an interactive device.

Edwards: We continue to work on a number of technologies and applications. Personalization is something we’re addressing in both in VR and non-VR applications. Especially since everything is now driven by phones, tablets, etc. We also are expanding our Videro cloud-based applications and hardware, and even our VR attraction will be powered by Videro. • • • 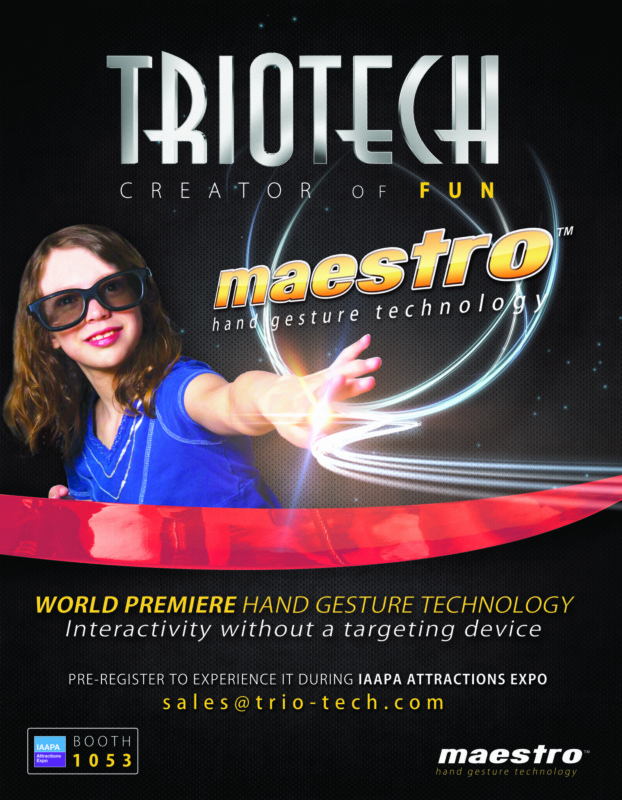 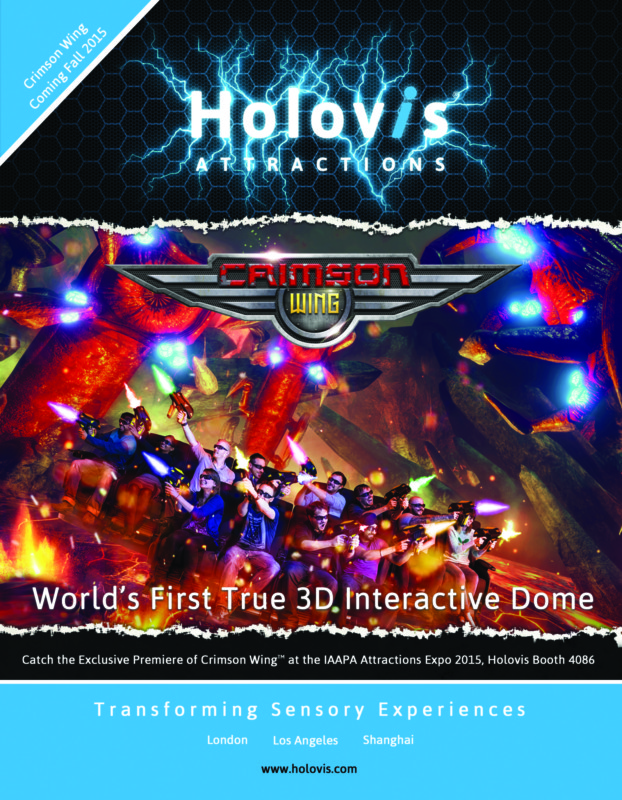 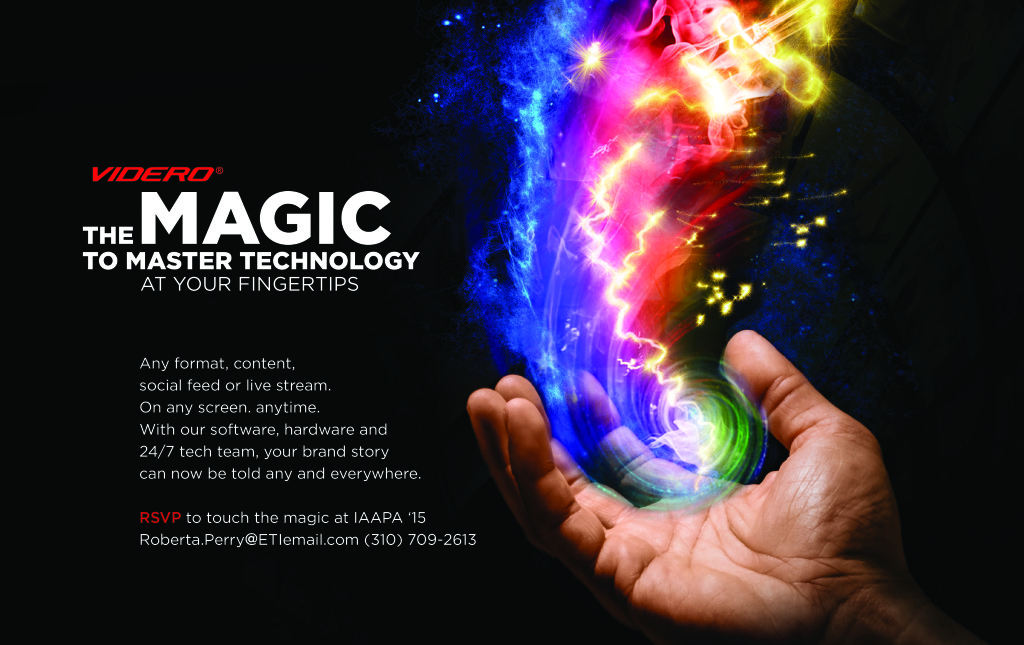 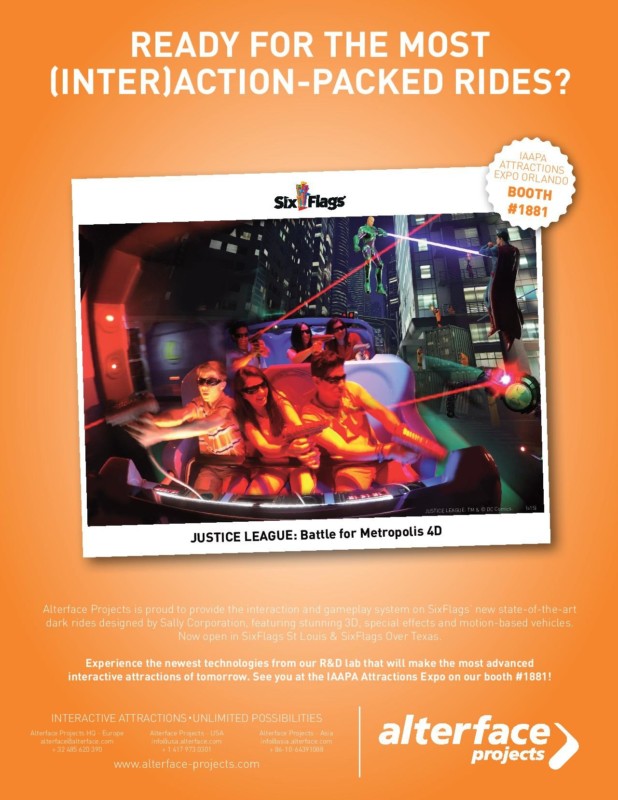 Joe Kleimanhttp://wwww.themedreality.com
Raised in San Diego on theme parks, zoos, and IMAX films, InPark's Senior Correspondent Joe Kleiman would expand his childhood loves into two decades as a projectionist and theater director within the giant screen industry. In addition to his work in commercial and museum operations, Joe has volunteered his time to animal husbandry at leading facilities in California and Texas and has played a leading management role for a number of performing arts companies. Joe previously served as News Editor and has remained a contributing author to InPark Magazine since 2011. HIs writing has also appeared in Sound & Communications, LF Examiner, Jim Hill Media, The Planetarian, Behind the Thrills, and MiceChat His blog, ThemedReality.com takes an unconventional look at the attractions industry. Follow on twitter @ThemesRenewed Joe lives in Sacramento, California with his wife, dog, and a ghost.
Share
Facebook
Twitter
Linkedin
Email
Print
WhatsApp
Pinterest
ReddIt
Tumblr
Previous articleFusing Waterslides with Art
Next articleBecause it’s Crayola