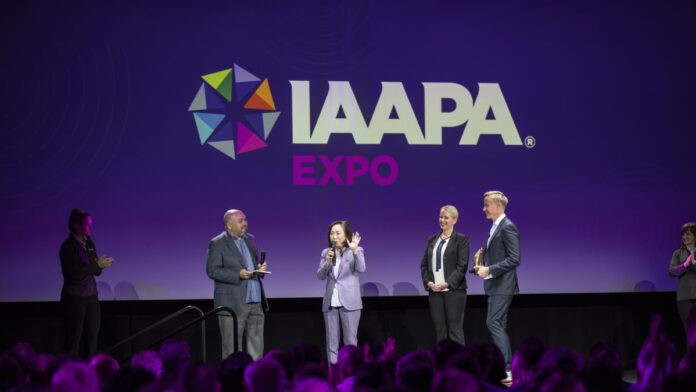 Biannually, since 1980, the prestigious Liseberg Applause Award honours a park whose management, operations and creative accomplishments have inspired the industry with foresight, originality and sound business development.

The winner of the 2022 Applause Award is Tokyo DisneySea, Japan:

“With a mix of world-class attractions, exceptional shows, outstanding theming and flawless operation, this park is by many regarded as almost perfect. When it was built in 2001, it was one of the most ambitious park developments ever. And Tokyo DisneySea still is one of the most beautiful theme parks in the world”, says Andreas Veilstrup Andersen, President and CEO, Liseberg Group and Chairman of The Applause Award Board of Governors.

The Applause Award was presented November 15 2022, at the Opening Ceremony of IAAPA Attractions Expo 2022 in Orlando, Florida. With the award, Tokyo DisneySea joins the ranks amongst the absolute best amusement- and theme parks in the world.

Previous winners of The Applause Award: