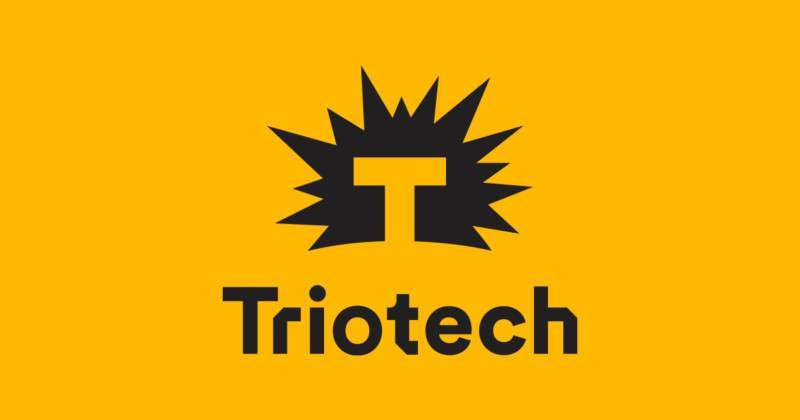 “Sylvain has the skills, and especially an in-depth knowledge of the market, and so will play a key role in defining our future orientations and business strategies,” said Ernest Yale. “Renowned for his dynamic approach and his thoroughness, he will help the company reach its business goals and make sure that our products continue to stand out in amusement parks and tourist attractions around the world.”

“I am very proud to put the expertise I have gained since 2004 to work on behalf of the company and to tackle this new challenge,” said Sylvain Larose. “I had the good fortune of seeing Triotech grow on the world stage and am convinced that we can go even further in the next few years.” Until very recently, Mr. Larose held the post of chief financial officer. Prior to that he has held several positions within Triotech including general manager. His extensive experience within the industry gives him a strong grasp of strategic, financial and operational issues.

Ernest Yale and Sylvain Larose are delighted with this nomination, which will allow Triotech to continue to build on its success and to continue being an industry leader.

Joe Kleimanhttp://wwww.themedreality.com
Raised in San Diego on theme parks, zoos, and IMAX films, InPark's Senior Correspondent Joe Kleiman would expand his childhood loves into two decades as a projectionist and theater director within the giant screen industry. In addition to his work in commercial and museum operations, Joe has volunteered his time to animal husbandry at leading facilities in California and Texas and has played a leading management role for a number of performing arts companies. Joe previously served as News Editor and has remained a contributing author to InPark Magazine since 2011. HIs writing has also appeared in Sound & Communications, LF Examiner, Jim Hill Media, The Planetarian, Behind the Thrills, and MiceChat His blog, ThemedReality.com takes an unconventional look at the attractions industry. Follow on twitter @ThemesRenewed Joe lives in Sacramento, California with his wife, dog, and a ghost.
Share
Facebook
Twitter
Linkedin
Email
Print
WhatsApp
Pinterest
ReddIt
Tumblr
Previous articleChelsea Clinton to address AZA Mid-year Meeting
Next articleAVIXA to explore audiovisual experiences at passenger terminals