What to look for in your anchor [waterpark] attraction 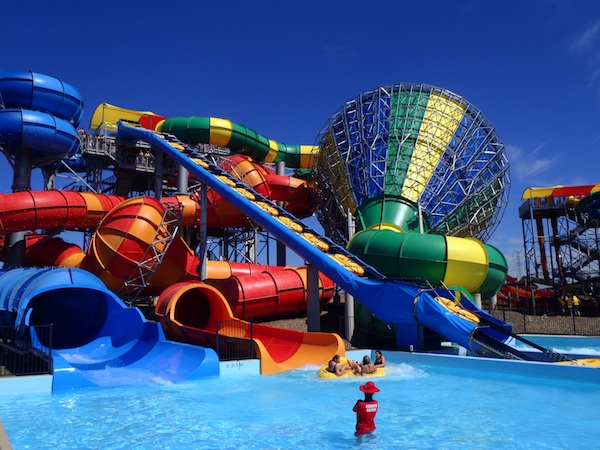 Big is a good thing but not the only thing, say the pros at ProSlide

But creating a truly iconic ride is not just about putting a big water slide in the park. By definition, your park’s signature attractions must deliver:

In 2014, ProSlide Technology continued to meet the worldwide demand for ever bigger, more impactful anchor attractions.

In 2008, ProSlide invented an entirely new category of iconic attractions by combining two or more stand-alone rides into a single water slide. In 2014, ProSlide has grown their offering by creating a number of unique, pioneering hybrid combinations:

This patented water ride technology has taken the industry by storm, winning not only IAAPA’s most prestigious Industry Impact Award but sweeping all other award categories as well. ProSlide’s HydroMAGNETIC coasters have picked up 15 first place awards since 2007.

When it comes to choosing the right signature attractions, another critical factor to consider is how well they will hold their entertainment value. One example is the ProSlide TORNADO, winner of IAAPA’s 2003 Industry Impact Award and many Best Ride Awards.

ProSlide Technology (www.proslide.com or [email protected]) is an industry leader in water park rides and water park design. The company has been honored with more than 65 awards during 29 years in business. Some award highlights: