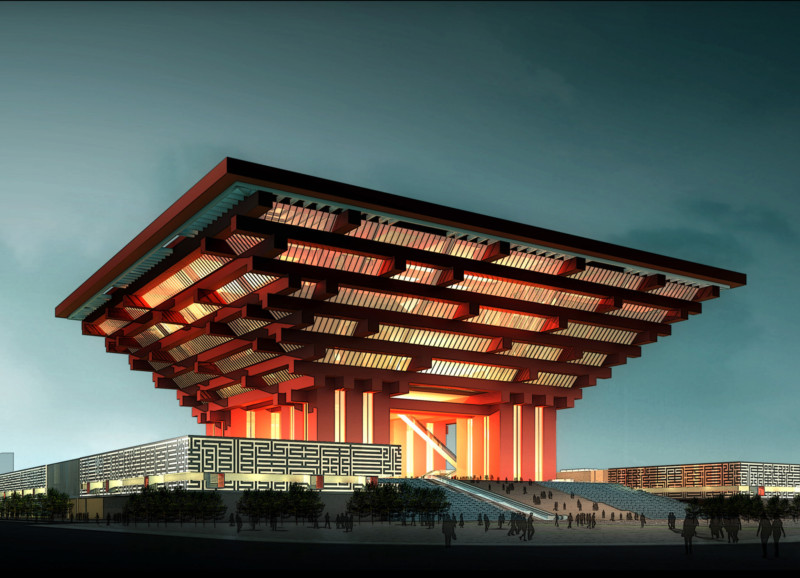 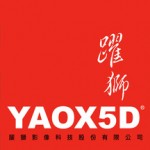 YAOX5D Group was founded in 1994, headquartered in Taipei, and has branches in Beijing, Shanghai, and Hong Kong. They provide master planning and turnkey services to museums, expos, and theme parks, specifically for special cinema and simulation systems. They worked on film systems for the China and Taiwan pavilions at Expo 2010 in Shanghai.

1. What types of films are most popular in Asia?

Different countries have different tastes. In China, popular science films are much important than entertainment films, because Chinese parents are more concerned about their children’s education, so any films related to learning are more welcome by Chinese society. Of course combining education and entertainment is ideal, so “Edutainment” is a good term for the Chinese market.

2. What sort of ride film technology seems to be most popular in Asia?

We believe not only in Asia but all over the world, audiences aren’t concerned what technologies are used, they only care about the result of entertainment effects. Compared to other attractions, 4D theaters are easier to develop, because a 4D theater’s cost-to-earnings ratio is much better than other formats and gets more profit to the investor. But in the theme park setting, guests are seeking more stimulation equipment, so the cost is much higher for a 4D theater.

3. What locations are installing your products?

Our films are very popular for science and technology museums in China. Now we are noticing the theme park market picking up. We are not only licensing our 4D films to them, we are also supplying all the equipment and do the decoration and installation. The mall market will expand, if FEC concepts become more popular in China.

4. How do you handle the different languages and dialects of people that may be coming to view your films?

Most of our films have both Mandarin and English versions, and some have no voiceover. If a special language version is necessary, normally we let our client do the recording and dubbing work in their country.

5. What is your highest selling film? Why do you think it is so popular?

We have a 4D film series consisting of three films called “Dog Vinci.” All three films are popular because the character is cute, and the stories are interesting. Of course our other films are also popular, but their main targets are different.

6. What markets offer the biggest growth potential for special theater systems in Asia?

I think the theme park market has the most potential now in China. The past few years was science and technology museums.

7. What regions of the world offer the biggest growth potential for special theater systems and why?

Of course it is the Chinese market, because it is a huge market, new developments, and the government controls most resources, so it’s easy to start.