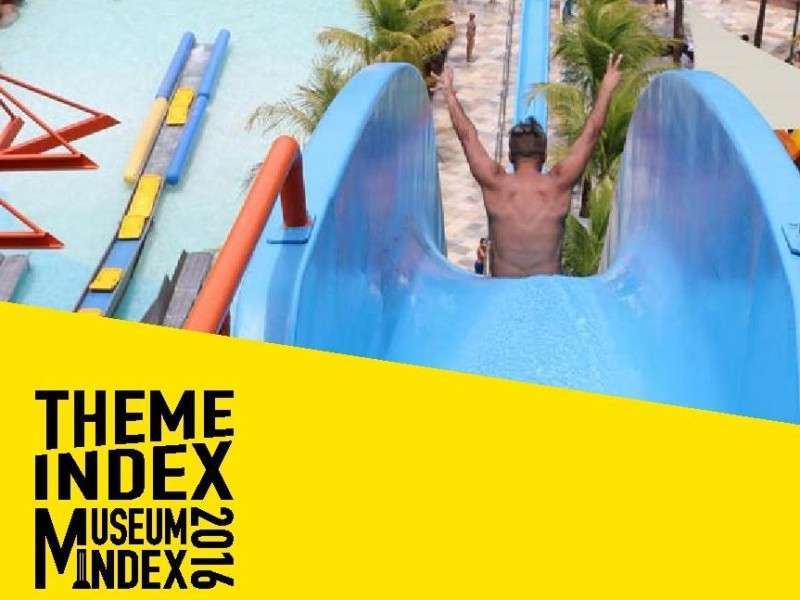 According to the 2016 TEA/AECOM Theme Index, attendance at the top 25 theme parks dipped by 1.1 percent, while the world’s top 10 theme park operators saw a 3.9 percent increase at their properties, from 420 million to 437 million visitors.  Figures are for calendar year 2016.

The report suggests the slight overall decline in attendance at the top 25 theme parks was driven largely by anomalies in Asia. In some areas, revenues grew even where attendance did not – notably at Disney parks in North America. The study reveals an evolving theme park industry with many new ventures and developing markets, offset by well-established operators who continue to refine and improve ways of doing business.

The top 20 museums hit a new high this year of 108 million attendees, exceeding the previous record by over one million guests. The modest growth (1.2 percent) is generally attributed to a dearth of blockbuster exhibition openings in 2016.

“The TEA/AECOM Theme Index and Museum Index is a vital resource, providing our industry with a solid body of relevant research and expertise for more than a decade,” said TEA International Board President David Willrich of DJ Willrich Ltd. “In addition to benefiting the attractions industry, the Theme Index is a boon to tourism, travel, finance, business and education sectors. We’re proud of our partnership with AECOM and our joint efforts to document and understand worldwide attendance trends.”

New features in the 2016 TEA/AECOM Theme Index and Museum Index include a table showing the positive effects of parks adding a second and third gate, and in-depth analysis of museums now that the Museum Index has run for five years.

Key figures from the report

The attendance study, now in its 11th year, is created and distributed by TEA (Themed Entertainment Association), an international nonprofit membership association founded in 1991 and based in Burbank, CA, USA, that represents some 10,000 creative specialists, from architects to designers, technical specialists to master planners, scenic fabricators to artists, and builders to feasibility analysts, working in some 1,300 firms in 40 different countries and AECOM, a fully integrated firm that designs, builds, finances, and operates infrastructure assets for governments, businesses and organizations in more than 150 countries.

Joe Kleimanhttp://wwww.themedreality.com
Raised in San Diego on theme parks, zoos, and IMAX films, InPark's Senior Correspondent Joe Kleiman would expand his childhood loves into two decades as a projectionist and theater director within the giant screen industry. In addition to his work in commercial and museum operations, Joe has volunteered his time to animal husbandry at leading facilities in California and Texas and has played a leading management role for a number of performing arts companies. Joe previously served as News Editor and has remained a contributing author to InPark Magazine since 2011. HIs writing has also appeared in Sound & Communications, LF Examiner, Jim Hill Media, The Planetarian, Behind the Thrills, and MiceChat His blog, ThemedReality.com takes an unconventional look at the attractions industry. Follow on twitter @ThemesRenewed Joe lives in Sacramento, California with his wife, dog, and a ghost.
Share
Facebook
Twitter
Linkedin
Email
Print
WhatsApp
Pinterest
ReddIt
Tumblr
Previous article#68 Going Global: Technology on the International Stage
Next articleDubai Holding and Meraas Form Joint Project Management Company