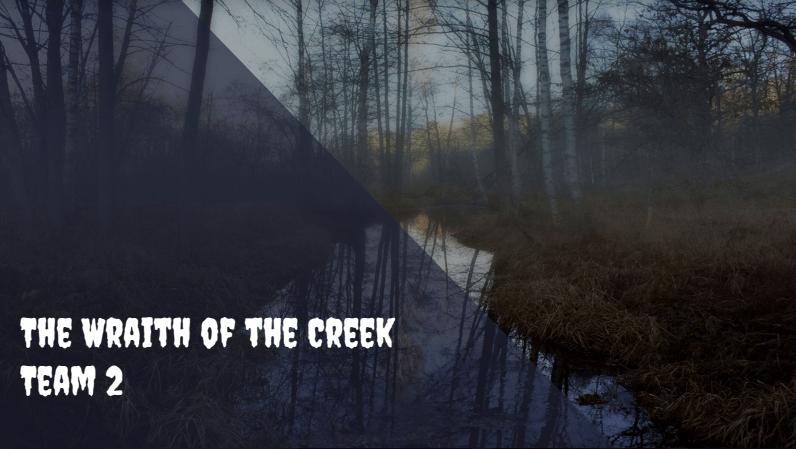 HSI Immersive has announced the winners of the 3rd annual Cornell Theme Park Design Competition. Beginning on March 5th 2017 student teams of 2 to 4 were challenged to integrate new 3D LED technologies into an attraction package for a national theme park brand. Teams took their visions from “blue-sky” concept to budgeted and rendered pitch, requiring a breadth of skills to create a successful package.

This year was comprised of 33 teams which recruited industry related mentors to guide them along the design process (see mentor list below). The competition was judged by the following industry professionals: 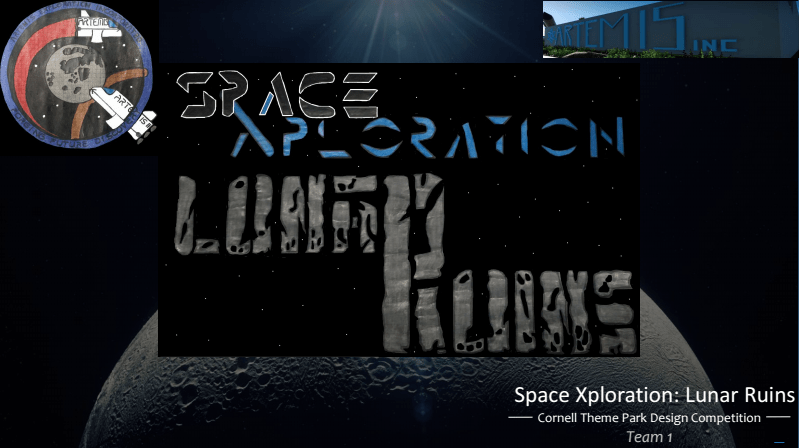 After thorough judging the results are as follows:

Coming in 1st place with a total of 18.75 points out of a possible 25 for their design “The Wraith of the Creek” is Team 2 from University of Texas at Austin. The team was mentored by Carolina Rocha of Walt Disney Imagineering. The team will receive a $600 prize plus a $100 bonus for recruiting a mentor!

In a tie for 2nd place with 18.75 points out of a possible 25 are Team 1 from Penn State for their design “Space Xploration: Lunar Ruins” mentored by George Walker of Dynamic Attractions. As well as Team 28 from the Rochester Institute of Technology for their design “Rocket Rescue” mentored by John Riggleman of Universal Parks and Resorts. Each team will receive runner-up prizes of $200. 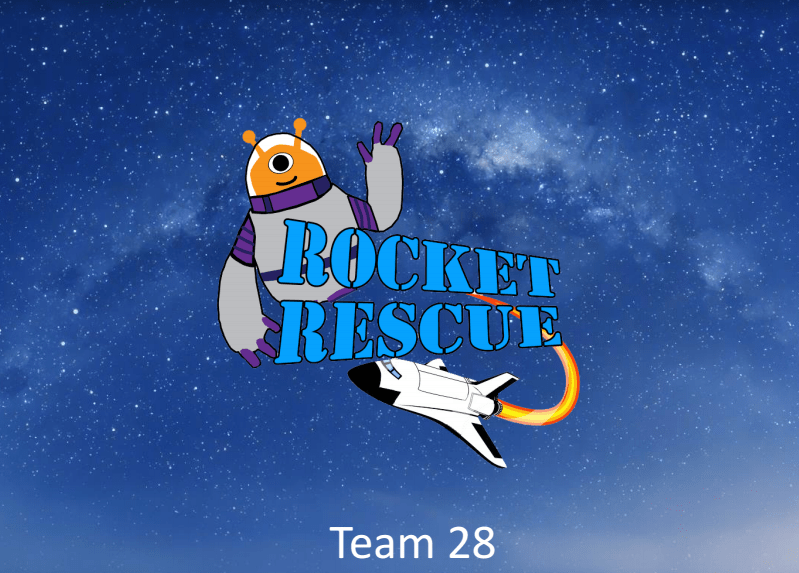 Every design included the use of HSI Immersive’s brand new 3D LED technology which has incredible advantages over traditional 3D projection technology. Some of these advantages include no 3D vertigo syndrome, incredible depth and reach into large audiences, unmatched brightness and contrast, an much more.

Joe Kleimanhttp://wwww.themedreality.com
Raised in San Diego on theme parks, zoos, and IMAX films, InPark's Senior Correspondent Joe Kleiman would expand his childhood loves into two decades as a projectionist and theater director within the giant screen industry. In addition to his work in commercial and museum operations, Joe has volunteered his time to animal husbandry at leading facilities in California and Texas and has played a leading management role for a number of performing arts companies. Joe previously served as News Editor and has remained a contributing author to InPark Magazine since 2011. HIs writing has also appeared in Sound & Communications, LF Examiner, Jim Hill Media, The Planetarian, Behind the Thrills, and MiceChat His blog, ThemedReality.com takes an unconventional look at the attractions industry. Follow on twitter @ThemesRenewed Joe lives in Sacramento, California with his wife, dog, and a ghost.
Share
Facebook
Twitter
Linkedin
Email
Print
WhatsApp
Pinterest
ReddIt
Tumblr
Previous articleProtec Takes Home Three Wins At Middle East Event Awards 2017 and Introduces Real Time Graphic Tool
Next articleRalph Appelbaum Associates Named Lead Exhibition Designer for Obama Presidential Center