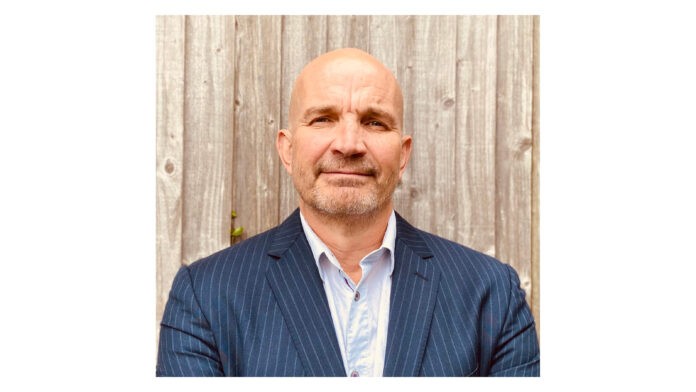 ACT Entertainment, the new entity formed by the ACT Lighting, RapcoHorizon and AC Power Distribution brands, has announced the appointment of David Johnson to the new post of Senior Vice President, Sales. Johnson is well known for managing the Live Design franchise.

“When we rebranded as ACT Entertainment, it was clear that we needed strong leadership in the sales department to bring all our world-class sales forces together across the organization and ensure their continued success and the high level of customer service we’re known for,” said Ben Saltzman, CEO of ACT Entertainment.

“David has 30 years experience in the industry and is a proven team leader. He’s well liked and has a broad knowledge of all the disciplines ACT Entertainment operates in: He knows the business front to back and side to side and understands the playing field in all its dimensions.”

Johnson said, “I’m beyond thrilled to be joining the team at ACT Entertainment. During my years at LDI, I straddled a lot of worlds: lighting, audio, projection and staging. I developed close and lasting relationships with top designers and critical thinkers. And I managed a very diverse group of talented individuals across multiple departments. That experience will serve me well in this new role.”

As Senior Vice President, Sales, Johnson will focus on several key areas. “I will be supporting the entire sales team as we integrate the multiple disciplines of the company and identify cross-sales opportunities,” he explained. “I will also liaise with top LDs to help them realize their creative visions and work with the entire ACT family to identify and execute long-term goals in order to better serve the market and grow the business.”

Johnson spent almost six years as Associate Publisher/Editorial Director with Prism Business Media where he launched the Live Design franchise in December 2005. He was subsequently a Publisher and Managing Director at Penton, where he became responsible for all aspects of the Live Design franchise, including the LDI trade show. He later became Managing Director of Informa managing multiple event/digital brands in the entertainment technology market, including the LDI, XLive and WFX trade shows.

Earlier in his career Johnson was Editor of Entertainment Design magazine at Primedia.

“When I was contemplating what the next step in my career path would be, I sought out a company with two key drivers: a tradition of excellence with close ties to the industry I love so well and a bold vision of growth and expansion during a critical period in the market,” Johnson said. “ACT ticked both boxes immediately. From the first moment Ben and I spoke about the opportunity, I knew it was a perfect fit for all.”