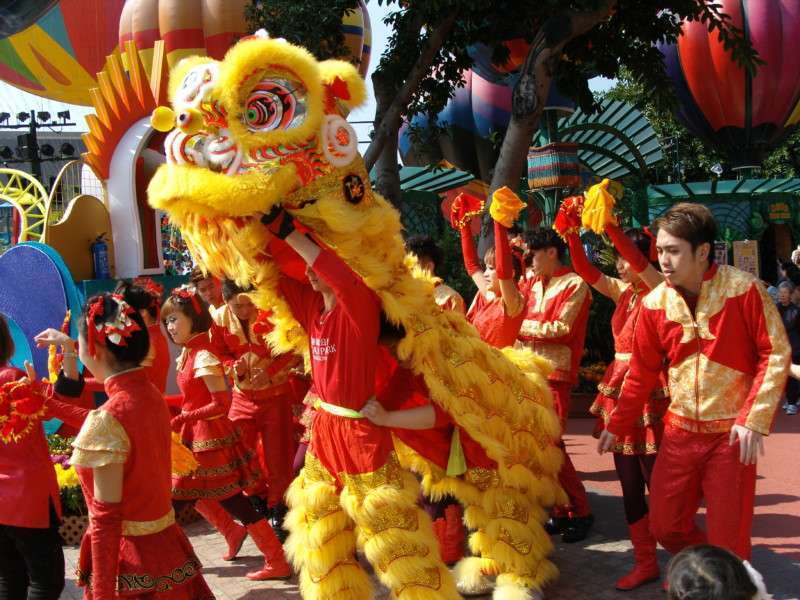 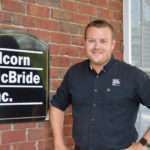 As Chief Innovation Officer at Alcorn McBride, Scott Harkless ([email protected]) works closely with clients to determine their biggest areas of need and leads a team of problem solvers to come up with creative solutions. He draws upon experience in product development, system commissioning, client training, marketing, and sales. 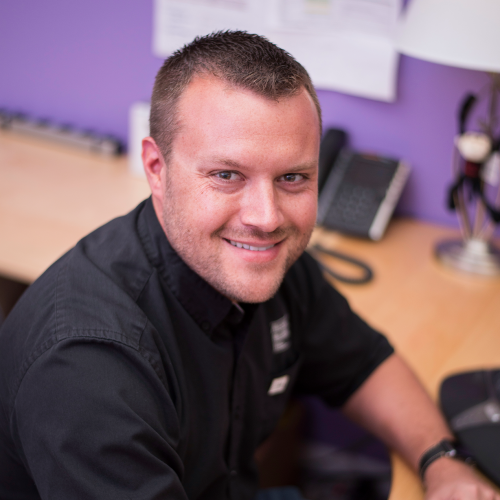 Scott Harkless
As Chief Innovation Officer at Alcorn McBride, Scott Harkless works closely with clients to determine their biggest areas of need and leads a talented team of problem solvers to create the products used in many of the world’s most popular attractions. He draws upon his experience in product development, system commissioning, client training, marketing, and sales to ensure that the products stamped with the Alcorn McBride logo exceed client expectations and offer value to the entire industry.
Share
Facebook
Twitter
Linkedin
Email
Print
WhatsApp
Pinterest
ReddIt
Tumblr
Previous articleGeoff Thatcher: Gordo at the park
Next articleWhiteWater: Entertaining the possibilities