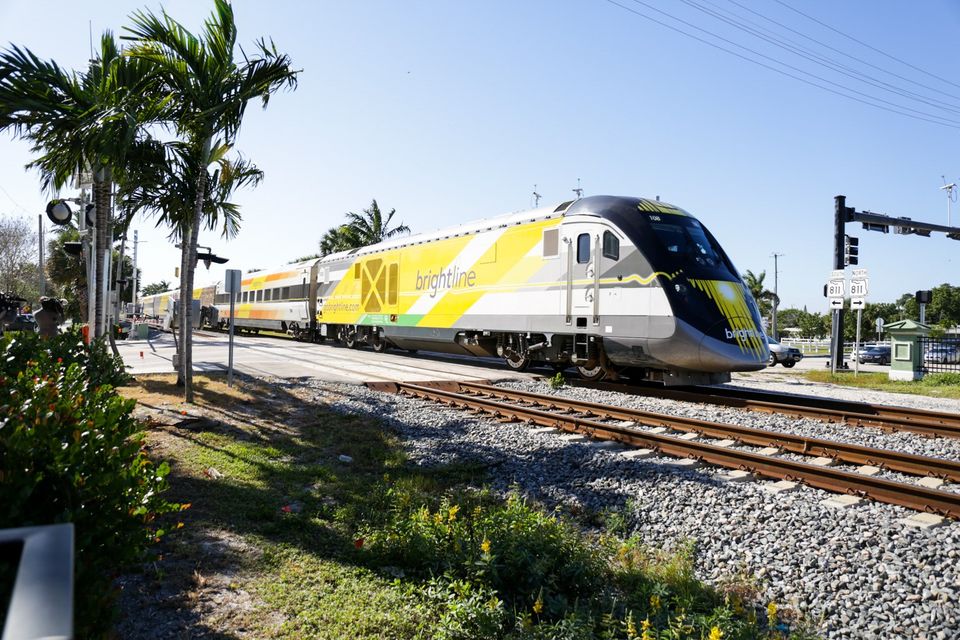 Brightline and the Walt Disney World Resort have entered into an agreement to construct a train station at Disney Springs, the popular shopping, dining and entertainment complex.  The Brightline station is intended to provide a convenient travel option between Walt Disney World Resort and Brightline stations at Orlando International Airport (OIA), Miami, Fort Lauderdale and West Palm Beach and planned stations in Aventura, Boca Raton and Port Miami. Brightline’s expansion from West Palm Beach to OIA is on track to be completed in 2022.  The agreement is conditioned upon Brightline’s satisfaction of certain obligations including obtaining all necessary government approvals.

“Brightline will offer a car-free connection to the millions of visitors from around the state and the world who plan to make Walt Disney World Resort part of their vacation plans,” said Patrick Goddard, president of Brightline. “Our mission has always been to connect our guests to the people and places that matter, and Walt Disney World Resort is a tremendous example of this.”

In 2018, Brightline was awarded the right to execute lease agreements with FDOT and the Central Florida Expressway Authority to connect OIA and Tampa. In February 2020, Brightline commenced engineering and design work for the proposed project.